The Minnesota Twins are headed back to the MLB playoffs and an old friend is coming along for the ride. The Minneapolis Star Tribune announced it’ll sell the 2020 version for those of you who love the tradition of waving a towel while watching Twins baseball. The Homer Hanky might not be nearly as famous as the Terrible Towel, the OG rally towel, but it served its purpose so well for the Twins that Major League Baseball even came up with a rule that rally towels cannot be white.

In 2016, MLB said towels couldn’t be white because it can cause confusion for hitters. In other words, MLB came up with the Homer Hanky rule. The Star Tribune came up with a red version in 2019. Here we are in 2020 with fans not allowed into Target Field for the playoffs, so the newspaper thought this was the perfect time to bring back the white version.

Talk about a nostalgia buzz for the parents these days who were little kids mesmerized by those towels waving at the Metrodome in 1987. Guys will have these framed and hanging on their walls. The white towel version will be under the Christmas tree. Grown men will buy one for each member of his family.

Newspapers have made plenty of dumb moves over the last 20 or so years, but the Star-Tribune bringing back the white towel isn’t one of them.

Fans can purchase hankies starting Tuesday, September 29 online on the Star Tribune Shop. A portion of the proceeds from each sale will go to benefit the Minnesota Twins Community Fund. 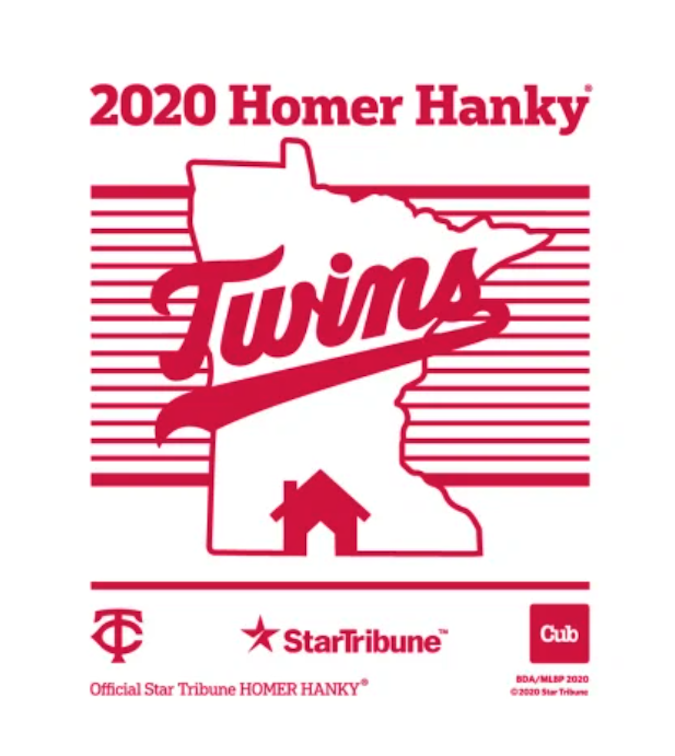