Shaun Weiss, the actor who played Goldberg in “The Mighty Ducks” – is on the long road to recovery after his life spun into a web of meth, living on the street, losing his teeth and ultimately being arrested for drugs. That arrest, in January, was for burglary while under the influence of meth. Weiss was rummaging around in a car. His mugshot went nuts on social media and then people forgot all about his story.

Weiss’ friend Drew Gallagher stepped in and has been in charge of helping Shaun get his life back together.

Shaun’s at a sober living facility in Woodland Hills, where he’s staying clean and going to outpatient meetings 5 days a week … but he could use some new pearly whites, because they’re all gone.

Gallagher is using GoFundMe to help finance new teeth for Weiss, 41, who is now going through an outpatient program while at a sober-living facility. Gallagher wrote about Weiss’ new lease on life back on June 26:

Shaun just finished his in-patient rehab and Is now checked into sober-living and outpatient treatment! This is a big step and I’m thankful for Armen at Quest 2 Recovery and Natanya Ross for all the help thus far. We need to raise more funds for Shauns ongoing sober-living but other than that Weiss is in great spirits! I could tell he is a bit nervous entering this new chapter of treatment but he certainly seem healthier than ever and very determined! 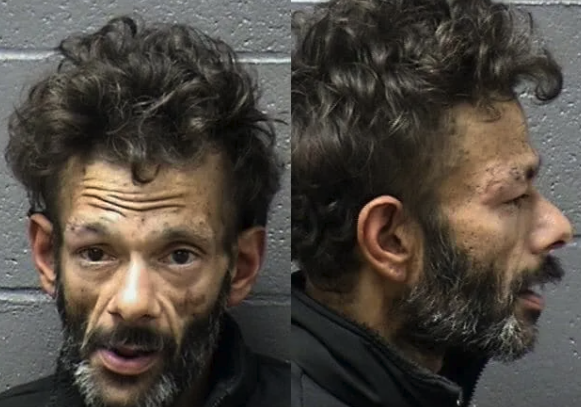