Meg is in her last semester at the University of Central Florida and writes and tweets about anything related to sports. She replies to comments she shouldn't reply to online and thinks the CFP Rankings are absolutely rigged. 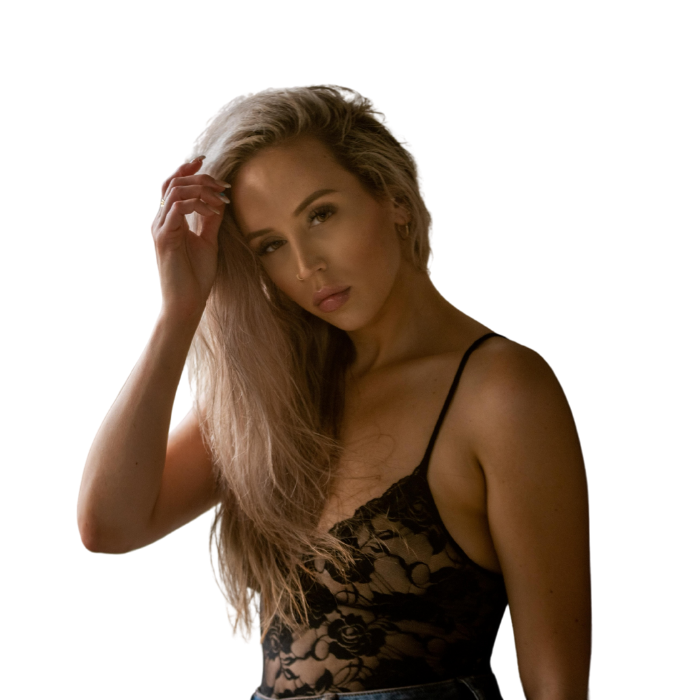 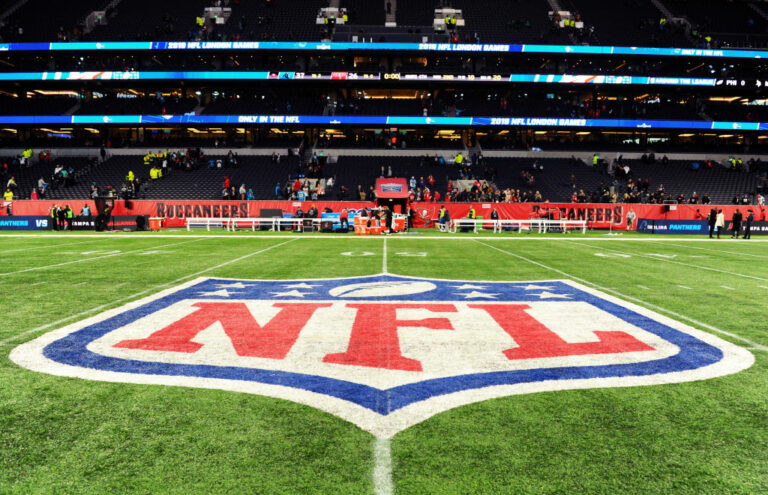 The NFL plans to inform owners at the league’s meeting Tuesday of new enhancements to rules to fill coaching and front office positions with minorities for the upcoming hiring cycle. NFL Network’s Tom Pelissero reports the changes to the Rooney Rule including mandating at least one in-person interview with an external minority candidate for head More 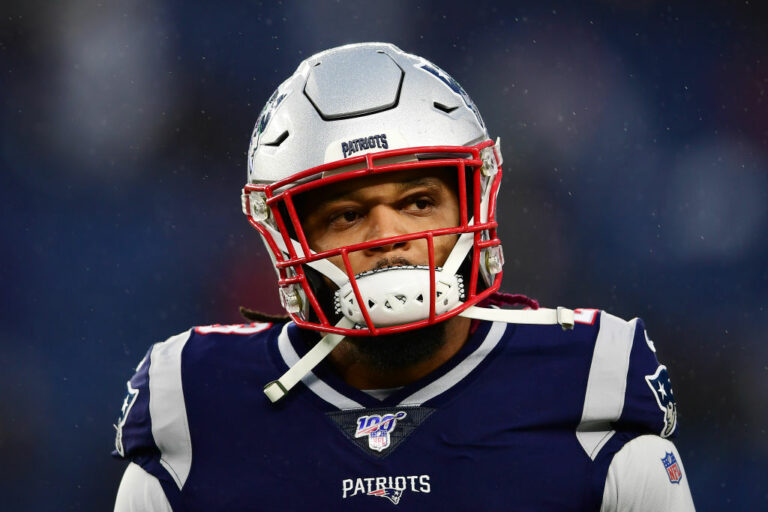 Former NFL safety Patrick Chung has been arrested on domestic violence and vandalism charges involving the mother of one of his children, per reports. The Boston Globe reports Chung, 34, allegedly committed the acts in Milton, Massachusetts, on Monday and pleaded not guilty Tuesday in Quincy District Court. He was released without a cash bail More 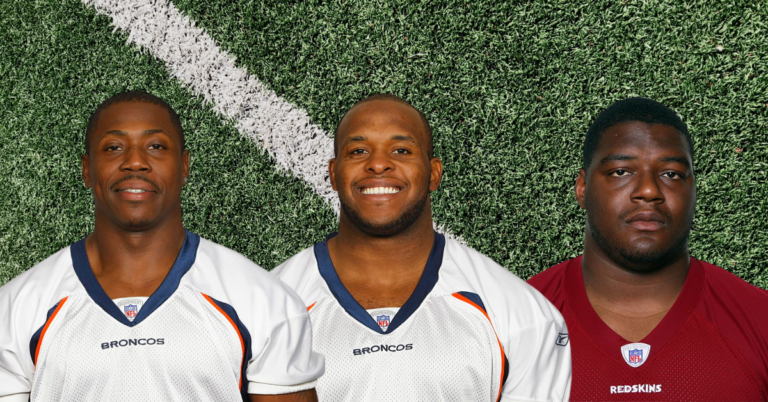 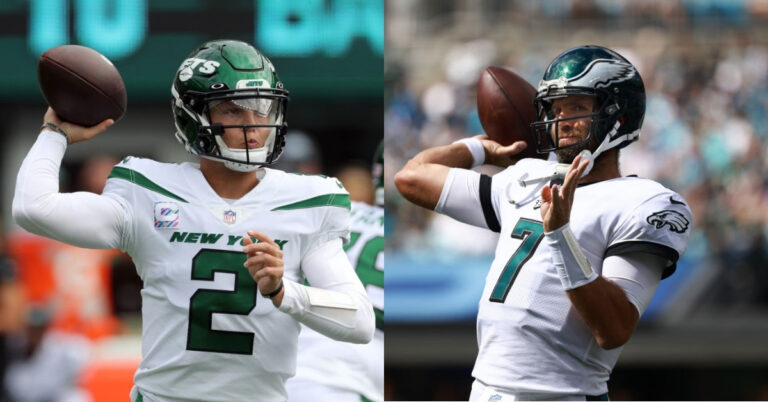 With Zach Wilson Injured, Jets Bring Back Joe Flacco in Trade With Eagles

With Zach Wilson out for at least two games due to injury, the New York Jets secured quarterback insurance on Monday afternoon. The Jets re-acquired Joe Flacco in a trade with the Philadelphia Eagles, ESPN reports. Wilson, who was injured on a legal hit from Patriots linebacker Matthew Judon, will miss 2-4 weeks with a More 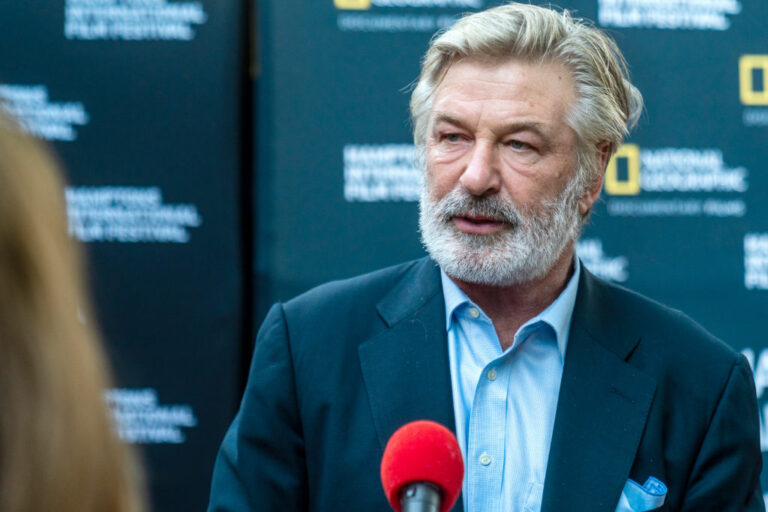 ABC’s “The Rookie” announced a ban on “live” guns on set going forward following the deadly shooting on the set of Alec Baldwin’s “Rust” on Thursday. Alexi Hawley, the showrunner on the cop drama starring Nathan Fillion as a Los Angeles Police Department newcomer, announced the new policy in a memo to staff Friday, Deadline reports. “As of today, More 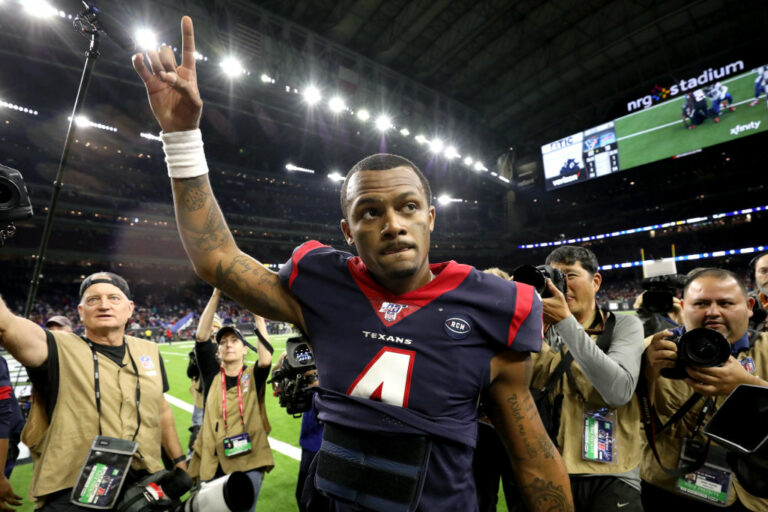 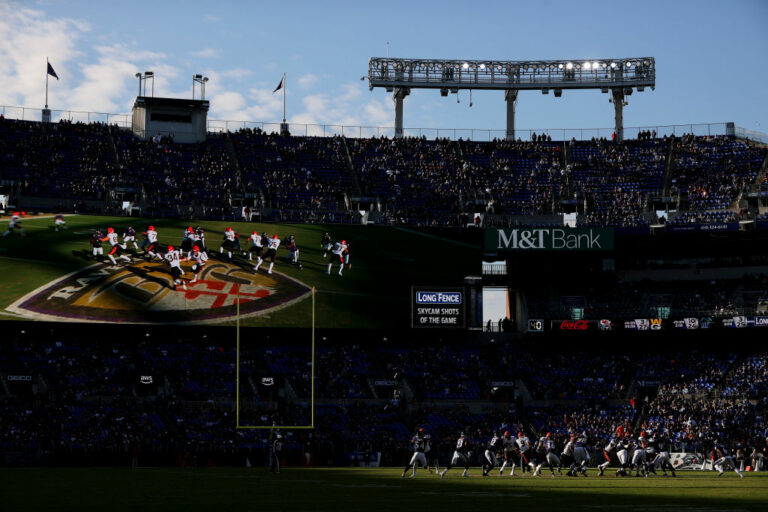 Ravens Broadcast Gets Interrupted By Fan On The Search For Beer

Late in the first quarter of the Baltimore Ravens game against the Cincinnati Bengals, panic could be heard from the broadcast booth of M&T Bank Stadium as a drunk fan tried to climb inside the broadcast booth looking for a drink. The wild exchange can be heard as Baltimore color analyst Obafemi Ayanbadejo interrupted the More 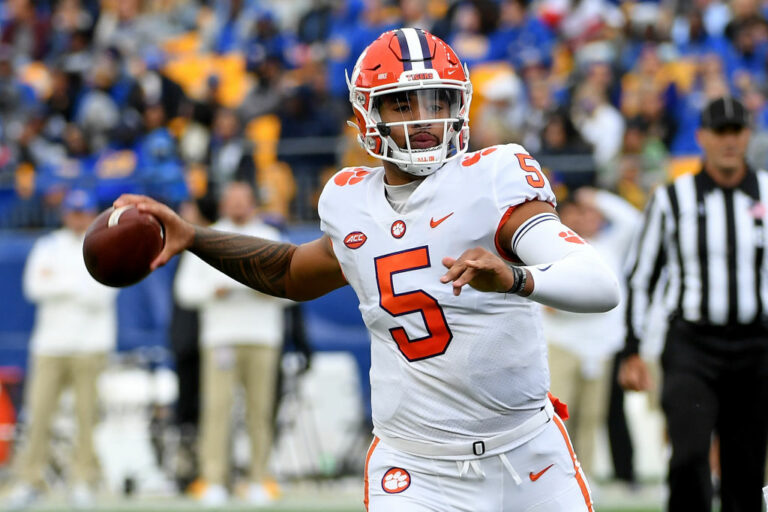 The Clemson Tigers fell on the road at the previously ranked No. 23 Pittsburgh Panthers on Saturday, and Clemson quarterback D.J. Uiagalelei has been under fire all season for his performances. Pitt landed the No. 17 spot after the win in Sunday’s AP Top 25 Poll for Week 9. As Yahoo Sports reports, Uiagalelei’s attempt More 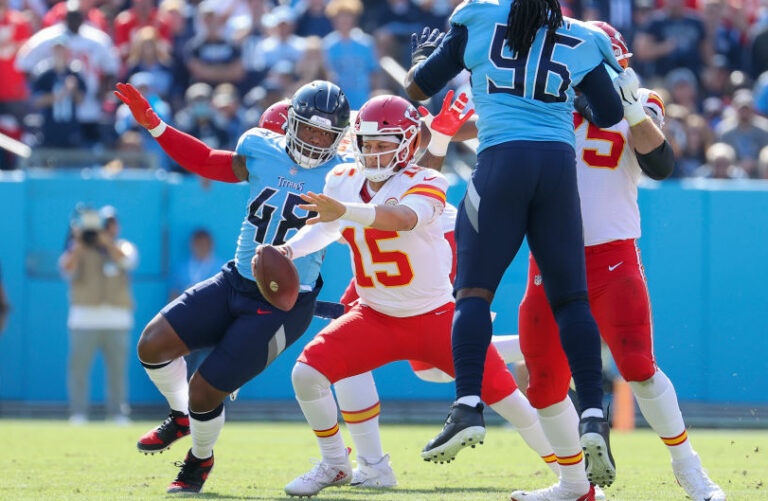 Kansas City Chiefs quarterback Patrick Mahomes left Sunday afternoon’s game against the Tennessee Titans after a terrifying hit. Mahomes needed assistance off the field following the hit in the second half of Sunday’s game but was seen walking on his own after being evaluated in the medical tent a short time later. The Chiefs QB More