Like any Clint Eastwood character in an old western film, Matthew McConaughey’s trigger finger can’t wait for the upcoming shootout between his own Texas Longhorns and the Alabama Crimson Tide in Austin this fall.

Honestly, this tweet from Mr. Alright Alright Alright himself just needs a dry desert landscape, a few tumbleweeds, and those standard shootout background sounds to complete the Hollywood tableau.

A high noon showdown with Bama? I LOVE it. Hope its a 100 degrees. Lets get it on. Longhorn Nation bring the heat. #Hookem @TexasLonghorns

Now, it remains to be seen whether this will indeed be a “high noon showdown” as McConaughey says. The game is slated for Saturday, September 10, 2022, but no time has been given. However, the folks over at Fox are already promoting the game, and with a Big Noon team of their own, there will be a lot of gunslingers out that day, no matter what time the game kicks off. 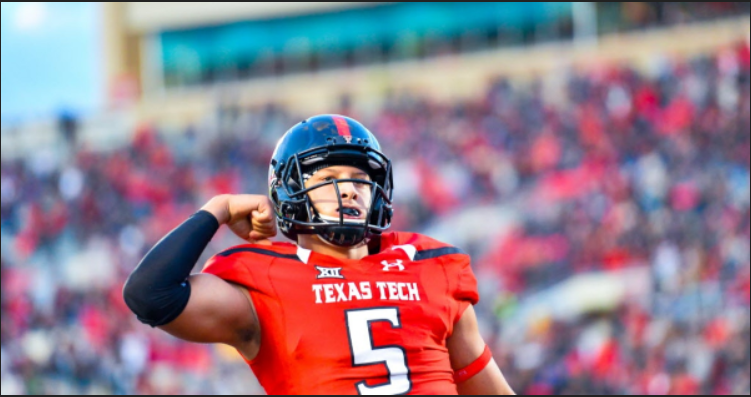 Awww geez, never mind. That’s the Texas Tech Red Raiders, who will duel with the Houston Cougars that day, without the help of their former head honcho, Patrick Mahomes. But the gunslinging metaphor worked too well, I couldn’t pass it up.

As a matter of fact, the Red Raiders will NOT play Bama in 2022, but they will play Texas, looking to get revenge for the 70-35 massacre they suffered last year.

And the Longhorns aren’t the only school in Texas that has to face Nick Saban and his posse this fall. Jimbo Fisher and the A&M Aggies also have a date with the Crimson Tide, and Saban now has two reasons to unleash the fury when he meets them on his own turf on October 8. Not only did the Aggies prevail in the final seconds of their game last year, handing Saban his first loss to one of his former assistants, but the two head coaches decided to set fire to their former relationship earlier this week, each accusing the other of shady recruitment and NIL deals.

All this is to say that there’s a lot of drama unfolding between Nick Saban and the entire state of Texas. And Matthew McConaughey can’t wait until it’s his team’s turn to take aim.