Legendary Yankees closer Mariano Rivera has shut the door on the sale of his former New York home in the pricey Westchester County suburbs. And he took a rare loss in doing so.

The 52-year-old Rivera sold the home for $2 million less than he paid for the pad back in 2006. The  nine-bedroom, 8.5-bathroom estate was purchased by Rivera and his wife for $5.7 million. Last week the home sale closed at $3.78 million – it had been listed at $4 million.

Per the Wall Street Journal, the Rivera’s are downsizing to a smaller home not far from their recently sold property.

Take a look inside what is now formerly the Rivera home below. (*all photos courtesy of Compass) 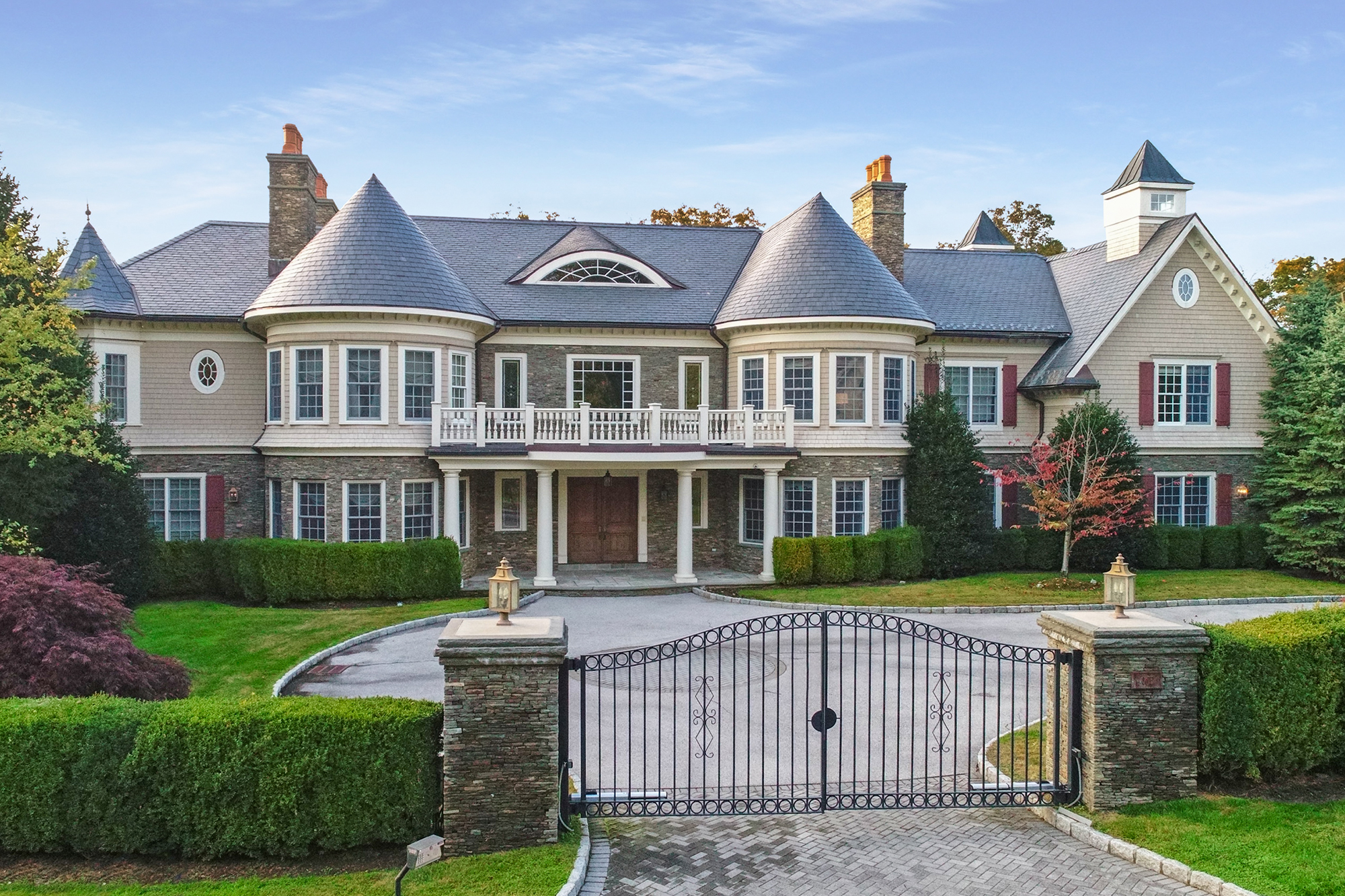 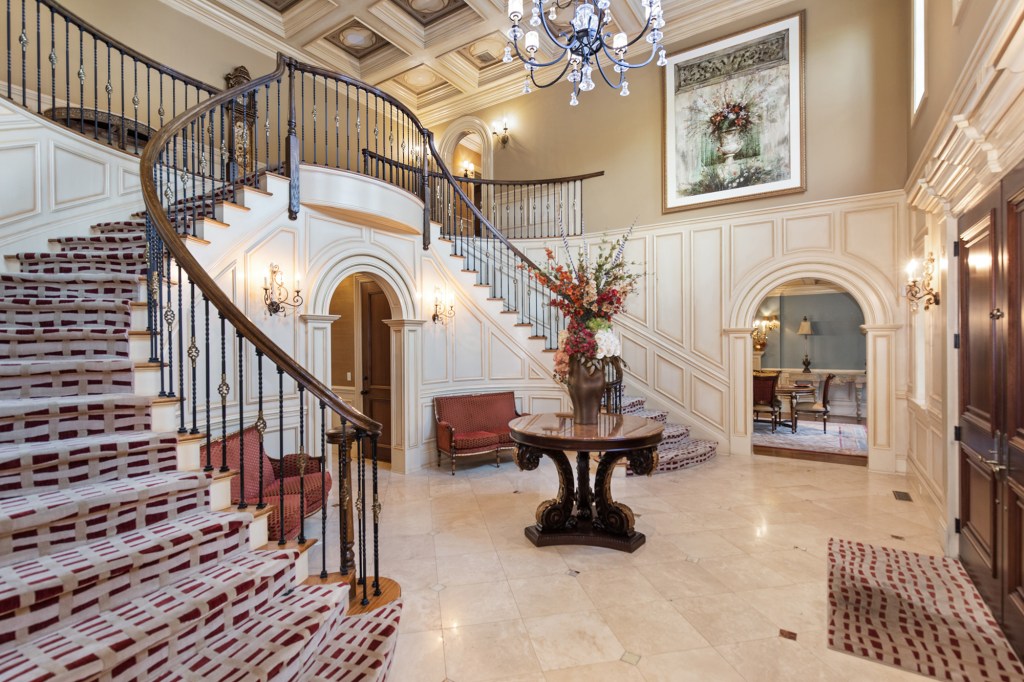 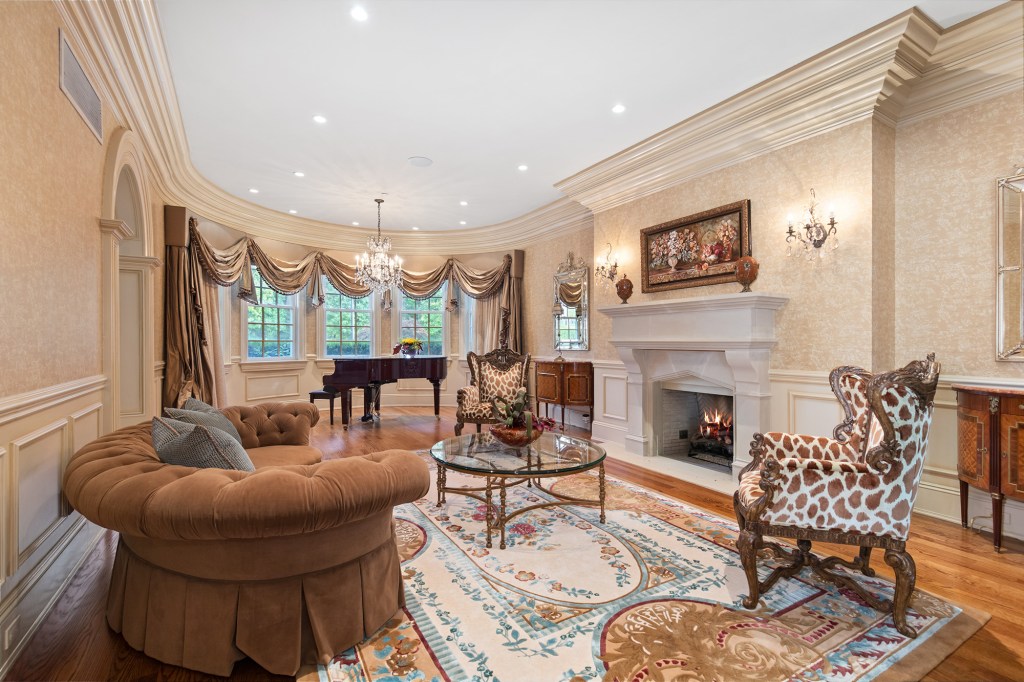 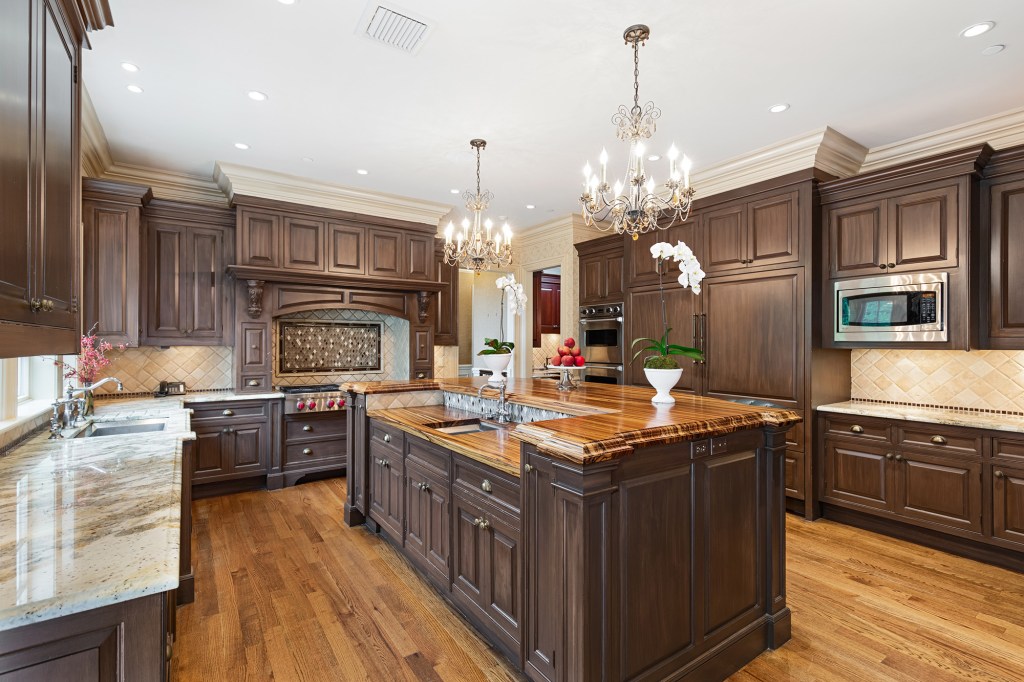 Listing agents Heather and Zach Harrison of Compass, describe the home as having a Rye address but being located in the Harrison school district. Their listing continued, detailing that the home has two turrets, one on each side of the entrance, and a wood-paneled room that was used as a sports bar by the Riveras. 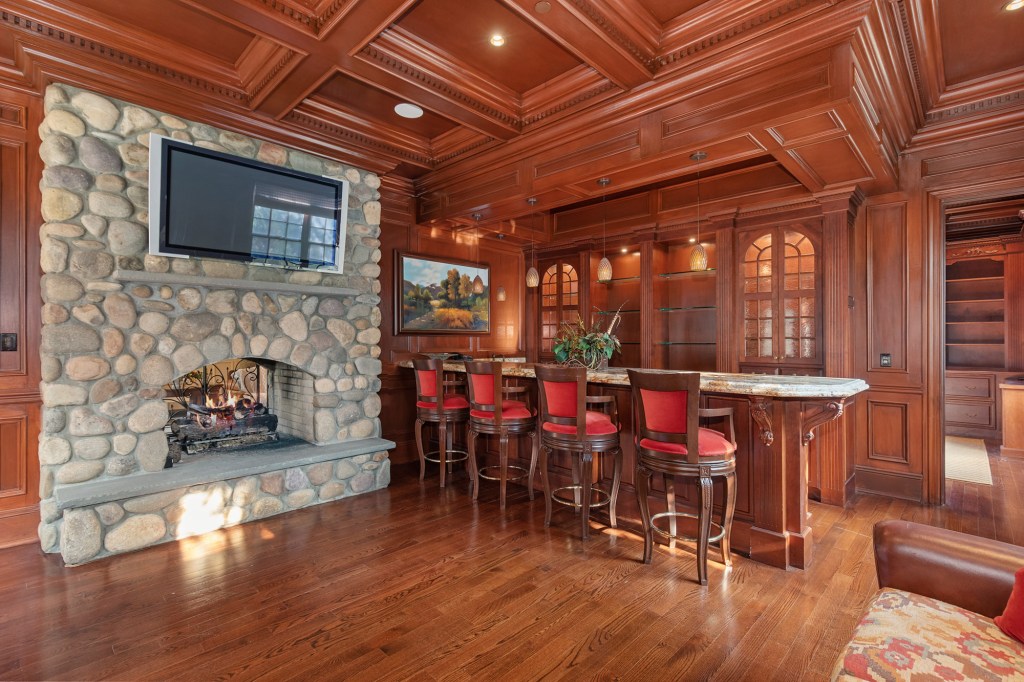 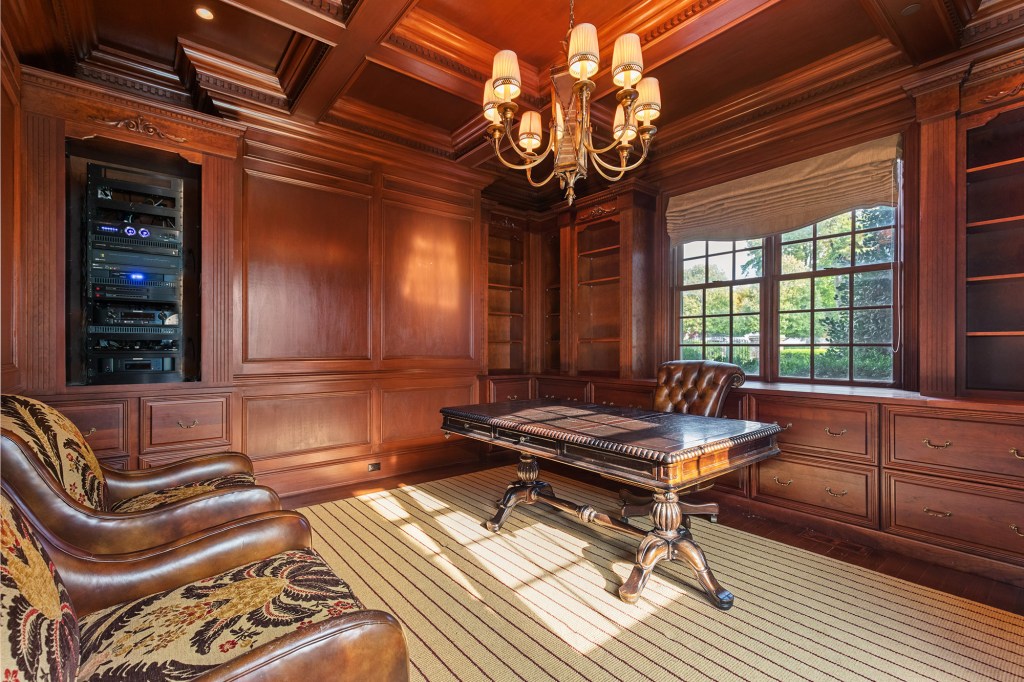 The house also has an office, a billiards room and a home theater. The roughly 1.2-acre lot has an outdoor pool and basketball area, according to the listing agents. 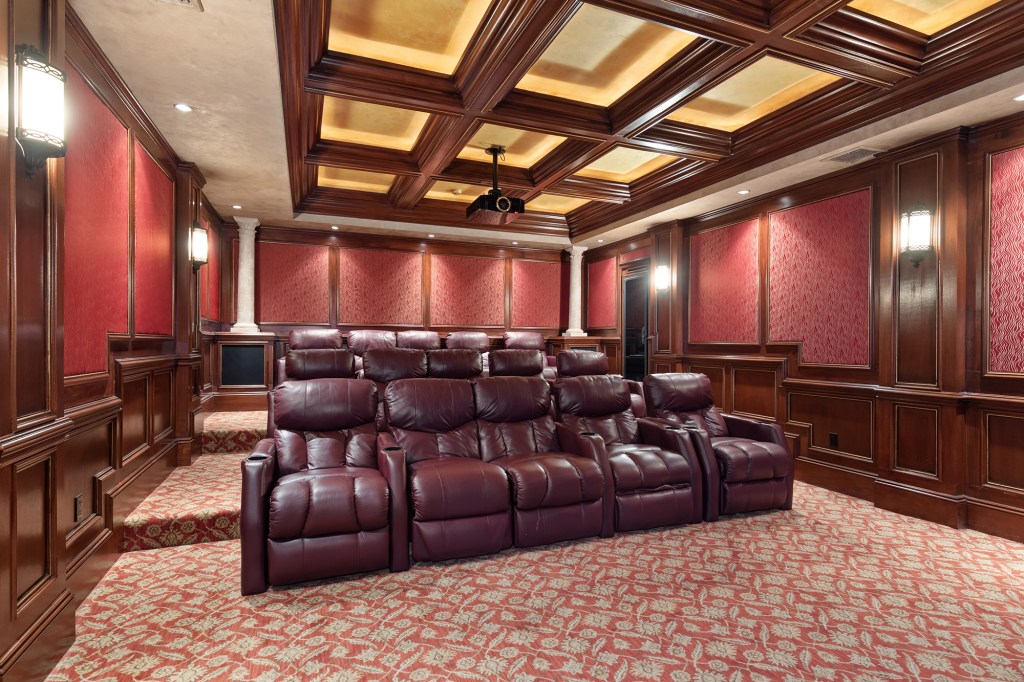 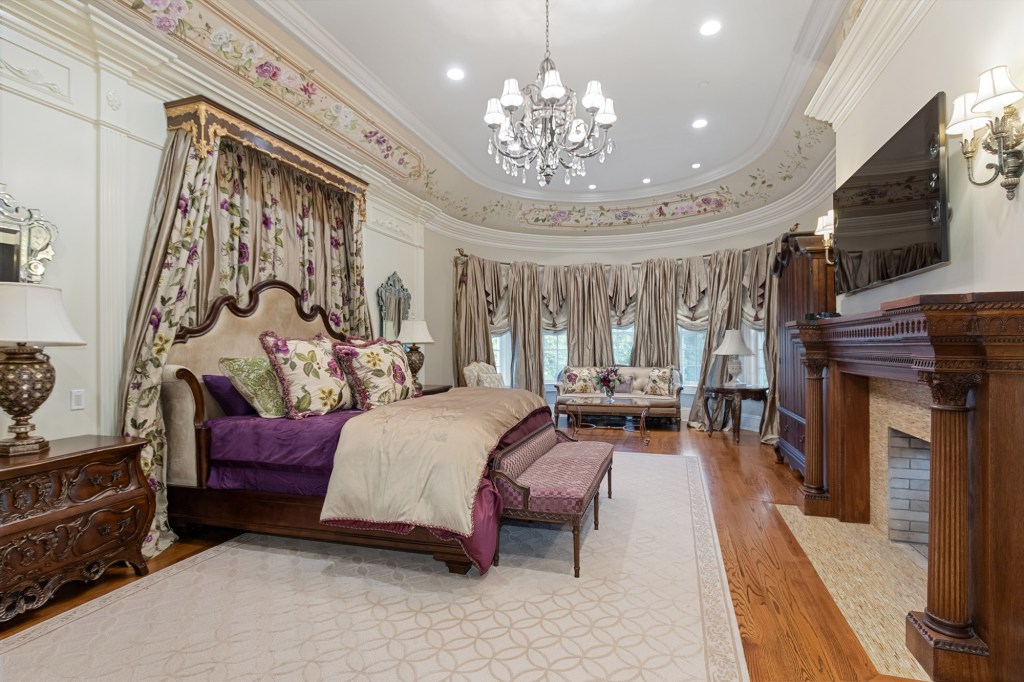 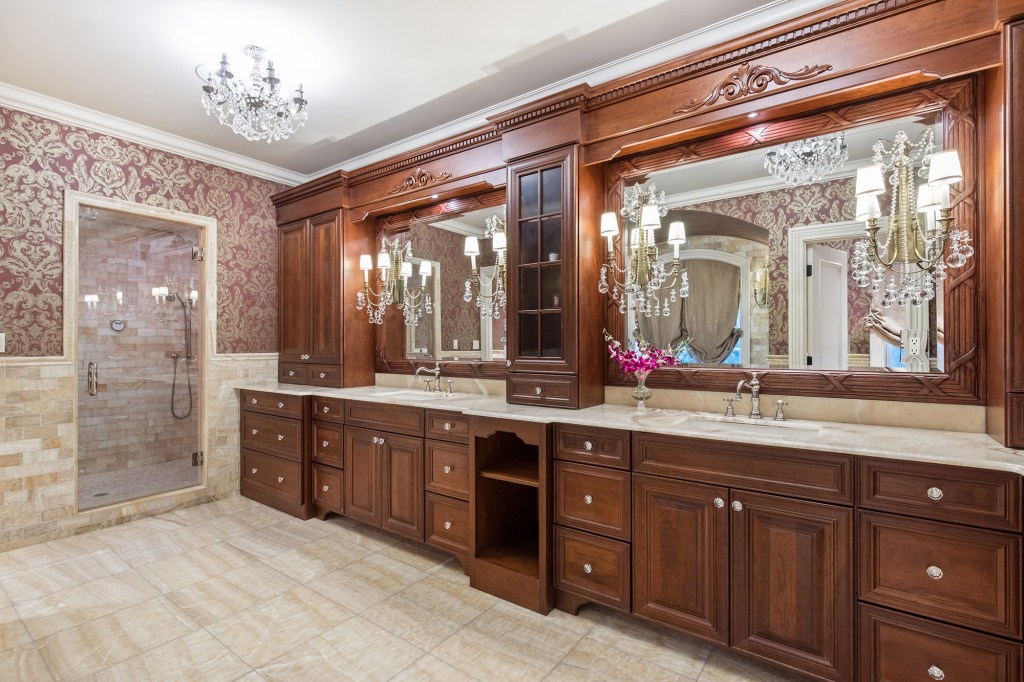 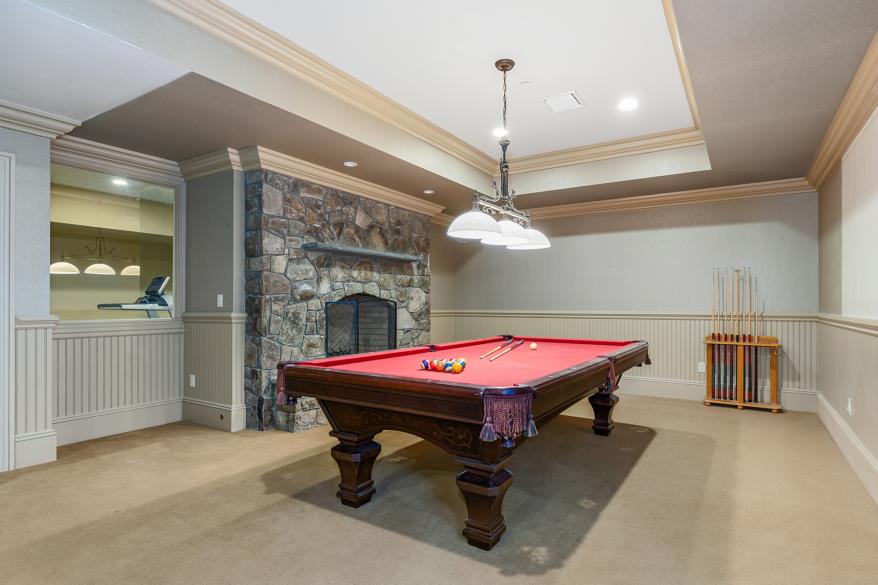 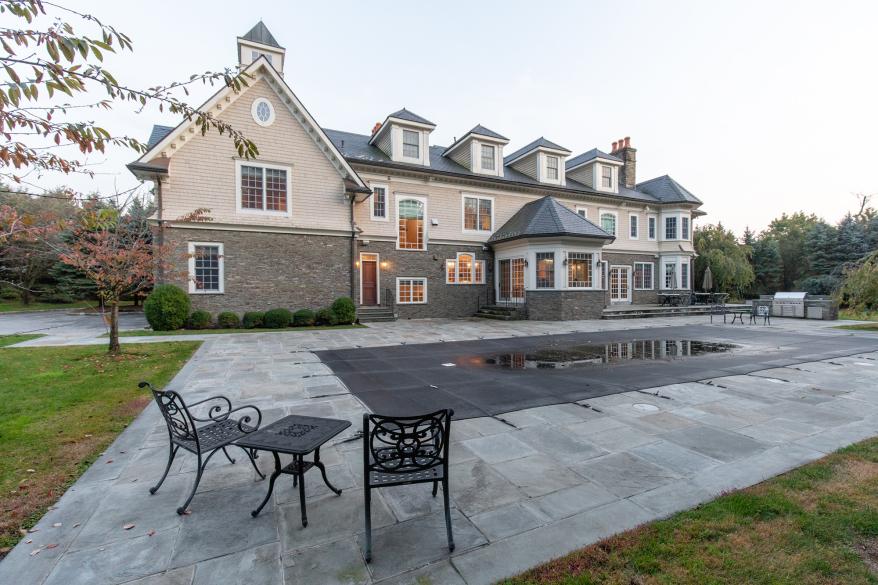 After 19 years in the majors, all with the Yankees, Rivera retired in 2013. A five-time World Series champion and 13-time All-Star, Rivera was inducted into the Baseball Hall of Fame in 2019. He holds the record for most saves in MLB history, with 652.