‘Maderna’ Chloe Mrozak, the woman who is accused of using a misspelled fake vaccination card to gain entry into Hawaii, is officially on the run from state officials after missing a Wednesday Zoom hearing for her case.

Hawaii News Now reports ‘Maderna’ Chloe was supposed to appear on a Zoom call with a judge, but she never made the virtual court appearance. That triggered a $500 bench warrant for her arrest, and now this bad girl is on the run from the long arm of the law. 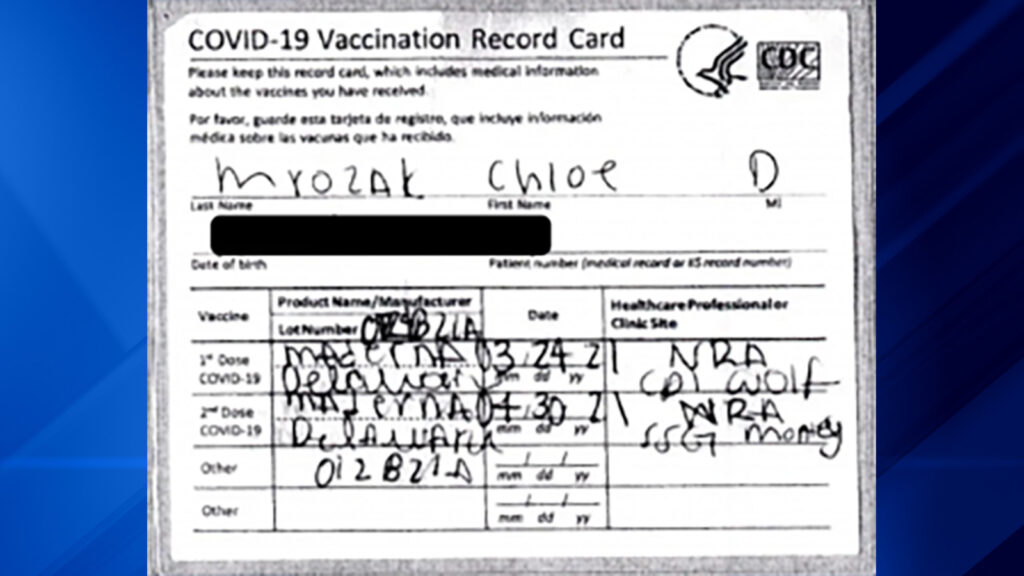 “Ms. Mrozak, if this court releases you, are you going to make all your court appearances? And you are allowed to appear by zoom,” Judge Tracy Fukui said during a previous hearing while Mrozak was still being held by the state.

“I promise, I promise. I will do whatever it takes. I swear I’m not a bad person,” ‘Maderna’ Chloe told the judge.

It’s unclear where Chloe is holed up avoiding the Hawaii state patrol, but you have to believe she’s the first person in U.S. history to be wanted on a warrant due to a misspelled fake vaccination card. Someone correct me if I’m wrong here, but she has to be the first. Go ahead, put Maderna Chloe into the history books. Update her Wiki page.