Search
Cart 0
Menu
Follow us
Search
Cart 0
Total609 You can’t spell BLM without MLB, and so it makes perfect sense that Major League Baseball returned Thursday evening on its knee, placating the Black Lives Matter mob with headpats, bellyrubs, butter biscuits and other pet treats. The Yankees and Nationals took batting practice in BLM T-shirts. They kneeled and bowed their heads before More 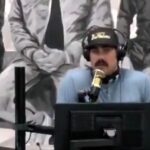 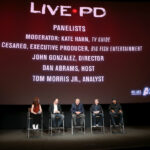