Search
Cart 0
Menu
Follow us
Search
Cart 0
Total86 When the Jets host the Cardinals this Sunday, Joe Flacco will be the starting quarterback, as Sam Darnold separated his shoulder against the Broncos last week. The news was first reported by Mike Garafolo of NFL Media. Flacco is best known for his Super Bowl run with the Ravens in 2012-13. However, he has More 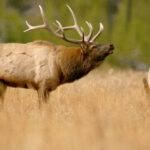 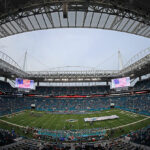