Jay Cutler, who sure didn’t appear to care about much on the field during his 12-year NFL career, finds himself deep in a pool of brewing drama with Madison LeCroy, the Southern Charm star. LeCroy has posted texts she says are from Jay after the former quarterback and his ex Kristin Cavallari called out “users,” a comment LeCroy believed was directed at her.

Guys, if Jay just wanted to ride off into the sunset and live on his farm drama free, he sure has a weird way of showing it. We have ourselves a full-fledged reality show star war, and Jay’s right there in the middle of it.

This is going to blow your mind. Please sit down. The drama experts at Page Six think this beef started when LeCroy “poked fun” at a dance video Cavallari made with Southern Charm reality actor Austen Kroll. Eventually, LeCroy went on Andy Cohen’s show where she was asked if she watched some “Very Cavallari” episode where Kroll and Cavallari were doing something.

“I was busy having my own adventure, but no, I did not,” LeCroy responded. She then refused to say if she was on an adventure with Cutler.

Now, let’s get to the texts that LeCroy indicates are from Jay, 37, who wants to “hang out” with LeCroy, 30. 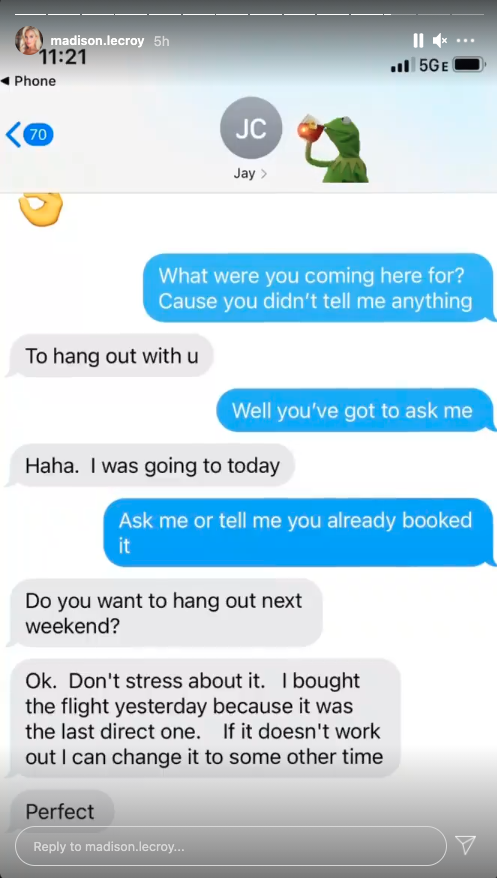 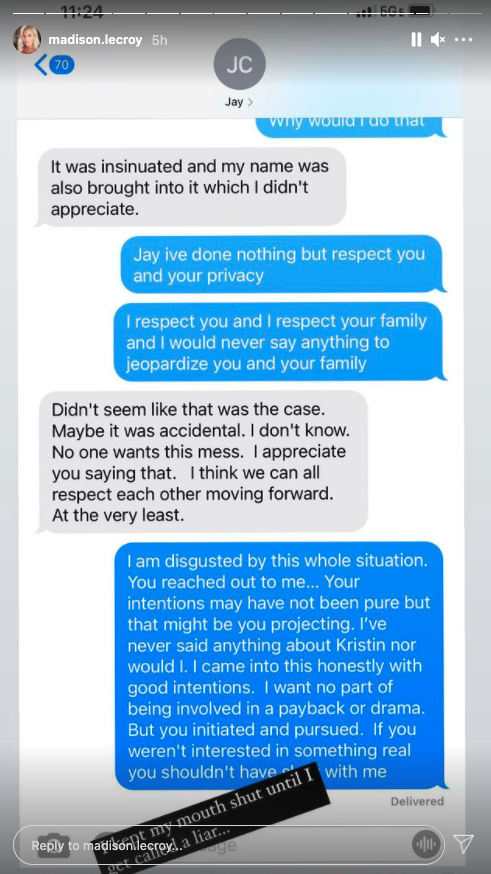 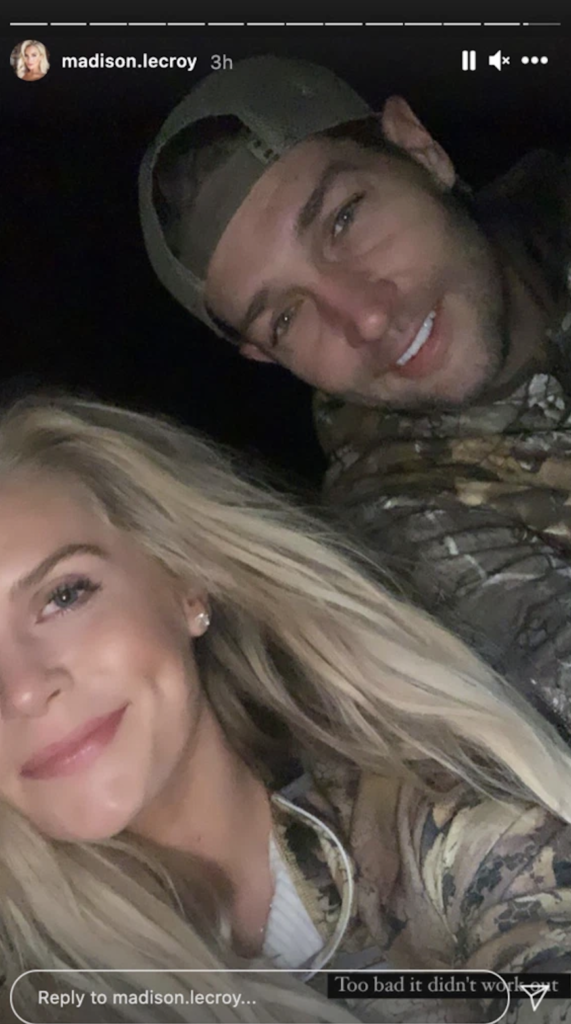 Why does any of this matter? Because this is what your wife or girlfriend will be watching over the next 3-4 months. It’s hard to believe Jay will turn 38 in April and he’ll be deep into more reality show drama. The guy can get a divorce from the woman who reportedly called him “lazy” and “unmotivated,” but there he is, still getting involved in this Bravo nonsense.

It’s pretty amusing to think a guy who made $122 million over his NFL career is this married to the reality show game that he can’t find a business executive to enjoy life with. Come on Jay, get ahold of yourself here.