“Do these [NFL and NBA] players know they are embracing a Marxist-anarchist movement,” Levin asked Whitlock.

Whitlock said they have no idea and pointed out LeBron James and Colin Kaepernick have been used as “useful idiots.”

Here’s the full interview with The Great One and Whitlock:

Please bookmark https://t.co/1KFNIghxXx, that’s where you will find Jason Whitlockhttps://t.co/IDoGZ3vYNA

You can read all of Jason Whitlock’s Outkick columns here. 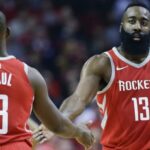 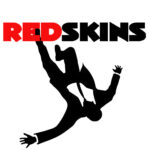