OutKick partner and columnist Jason Whitlock made an appearance on “Tucker Carlson Tonight” on Fox News Tuesday evening, and the conversations was lively and well-informed.

Topic A was the reasoning behind the tanking NBA TV ratings. For another view on the issue, check out this story from OutKick’s Greg Couch.

Jason’s chat with Tucker started off strong and only got better. Here’s what Jason had to say about the NBA:

“There’s no denying that this hard lean into an anti-American sentiment has turned off traditional American sports fans.”

If you love sports and love America, you will want to check out the full interview: 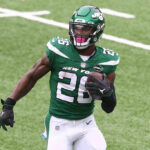 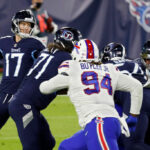