Jake, a soon-to-be Austin Peay State University graduate, is a Nashville native. He has been a die hard sports fan his entire life and hopes Tennessee football will one day return to relevancy. His life goal is to shake hands with Tiger Woods. Jake is a 3 handicap, and when he’s not on the golf course, he’s likely watching sports, beefing with someone on Twitter, or betting with OutKick partner FanDuel. 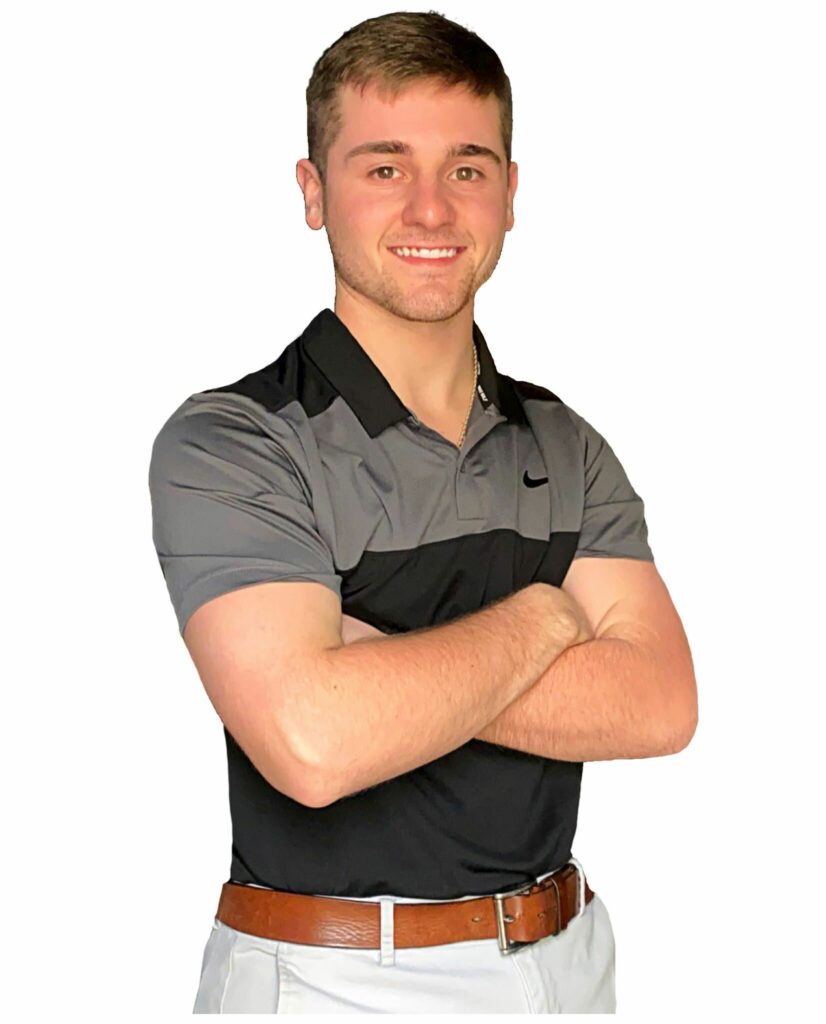 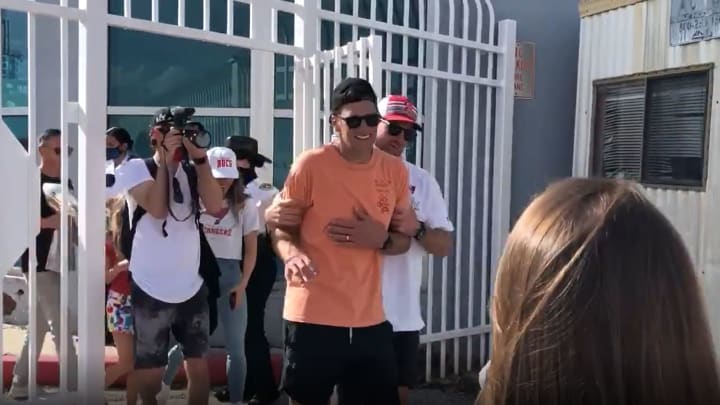 When you win your seventh championship ring, more than any NFL franchise, and fifth Super Bowl MVP, you deserve to let loose a little bit. The season concluded on Sunday, and as you all know, the Tampa Bay Buccaneers are Super Bowl Champions. It took a couple days, but we finally got some footage of More 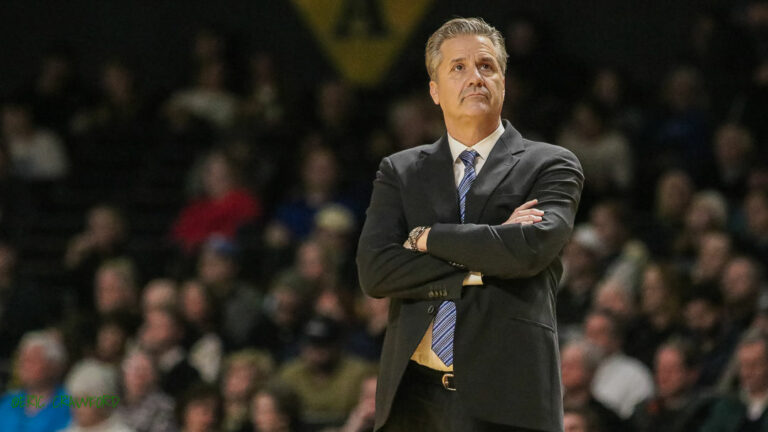 This morning it was announced that the Kentucky men’s basketball program is pausing team activities for at least 48 hours due to COVID-19. This 48-hour pause includes the cancellation of Kentucky’s biggest game thus far this season, a matchup with 5th ranked Texas. John Calipari’s Wildcats are off to one of the worst starts in More 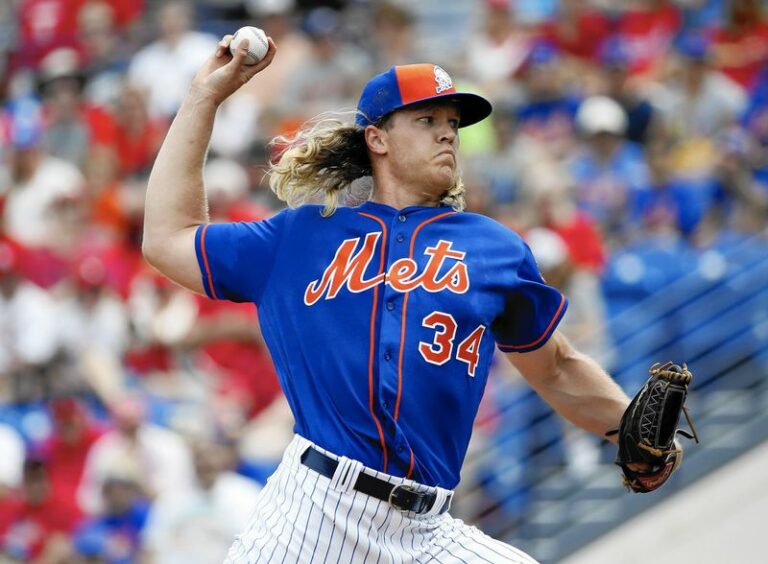 New York Mets pitcher Noah Syndergaard announced yesterday that he is launching a book club to promote literacy. Syndergaard, also known as Thor, finished eighth in Cy Young award voting in 2016. He stated in a Twitter post on Wednesday that his book club would launch Feb. 1. With the ongoing lockdowns in New York More 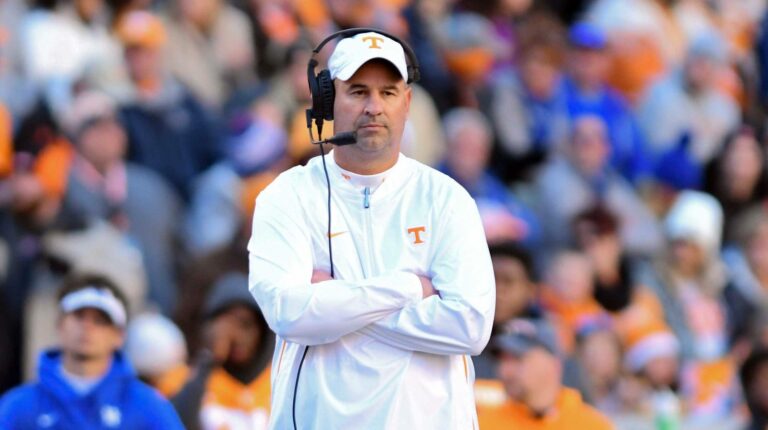 Ex-Tennessee head coach Jeremy Pruitt has reportedly joined the New York Giants coaching staff. The news was broken Wednesday by The Athletic’s Dan Duggan and could not have come at a more convenient time for Pruitt. Shortly after Tennessee announced that Josh Huepel of UCF would be joining former UCF athletic director Danny White at More 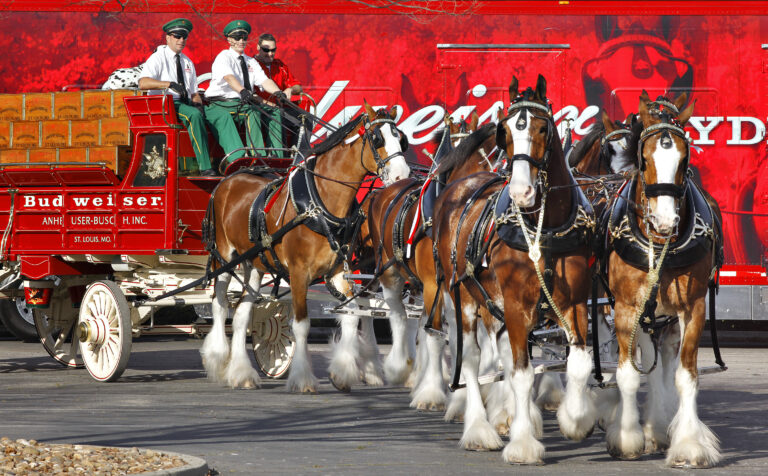 Budweiser To Skip Super Bowl For First Time In 37 Years

Budweiser advertisements have become synonymous with the Super Bowl year in and year out. Not this year. For the first time in 37 years, Budweiser will skip out on advertising during the biggest event on television. The beer giant has opted instead to donate the reported $5.6 million dollars to COVID-19 vaccine awareness. Budweiser joins More 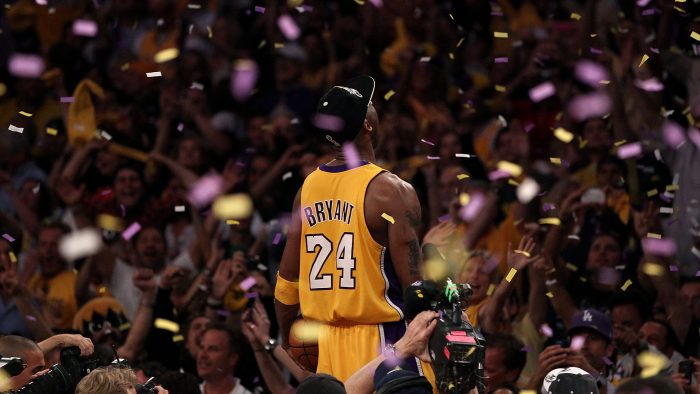 One year ago today, Kobe Bryant and eight other passengers, including his daughter Gianna, were involved in a fatal helicopter crash. There were no survivors. It is difficult not to focus on Kobe, but the eight other victims on this helicopter must be mentioned as well. Kobe Bryant, Gianna Bryant, John Altobelli, Keri Altobelli, Alyssa More 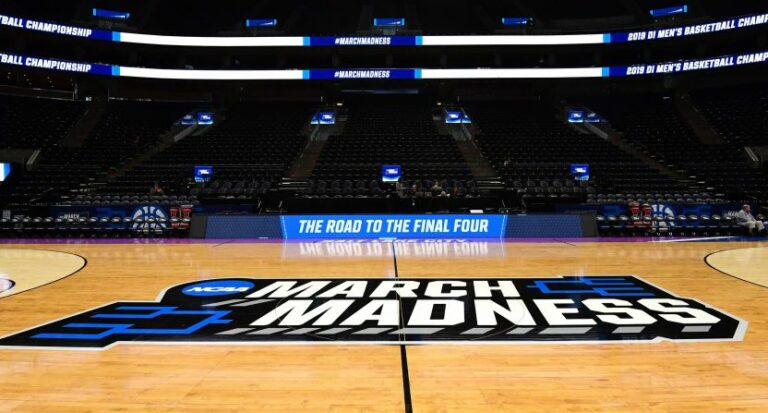 In a recent survey conducted by CBS Sports, 41 Division 1 head coaches were asked the question: Should your league stage a conference tournament this season? 27% of the coaches surveyed answered no, and 73% said yes. Conference tournaments are a staple of college basketball. They give every college hoops program in each conference a More