INDIANAPOLIS — The Madness has begun, with the first game of the NCAA Tournament tipping off today in Indianapolis. There is a certain smell in the air, a different type of feeling when you wake up in the morning. Even the water tastes better.

This is March, the craziness that will ensue over the next four weeks can’t be replaced. There is truly nothing like it. Walking around the GainBridge Fieldhouse this morning, the excitement in the air was electrifying. Fans of Michigan, Colorado State, Tennessee, Kentucky, San Francisco and Saint Peter’s were all walking around, some already talking trash. It’s also St. Patrick’s Day, so the beer drinking started mighty early for some folks. Others passed out green beads. 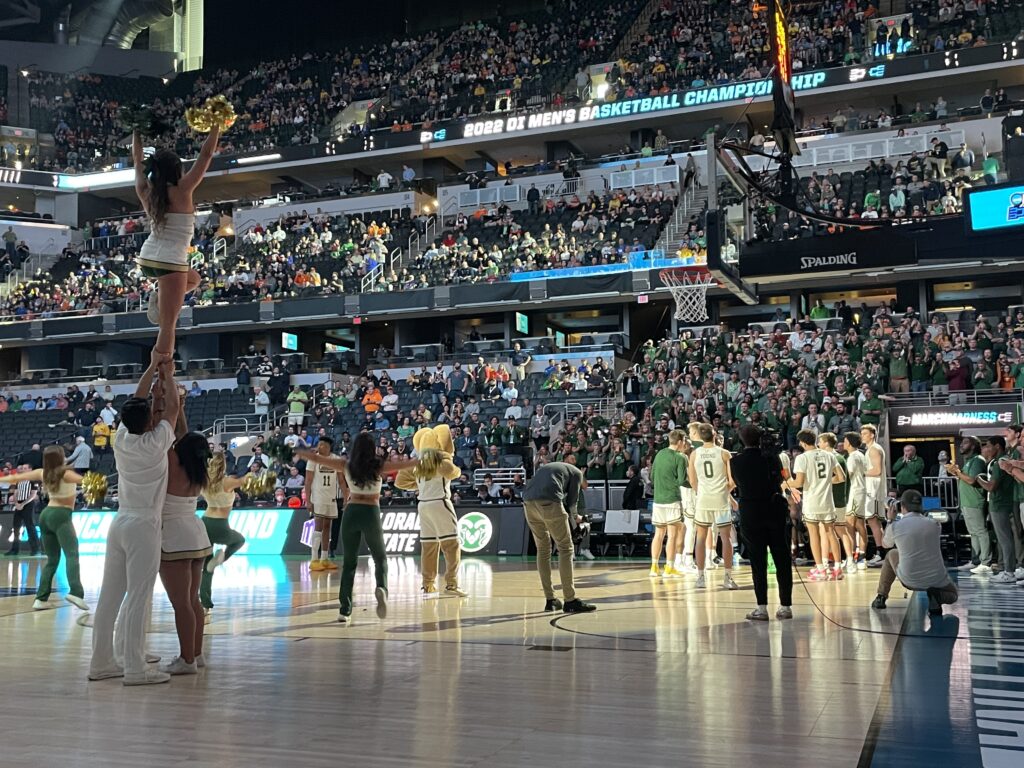 I spoke with one couple from Michigan who drove down on Wednesday. They both said this is best experience they’ve been a part of. They’ve attended over six NCAA Tournaments, so they know what to expect. Meanwhile, Kentucky fans took over the restaurant underneath my hotel last night, all yelling ‘Go Big Blue’ until either the drinks stopped coming or they passed out from excitement. 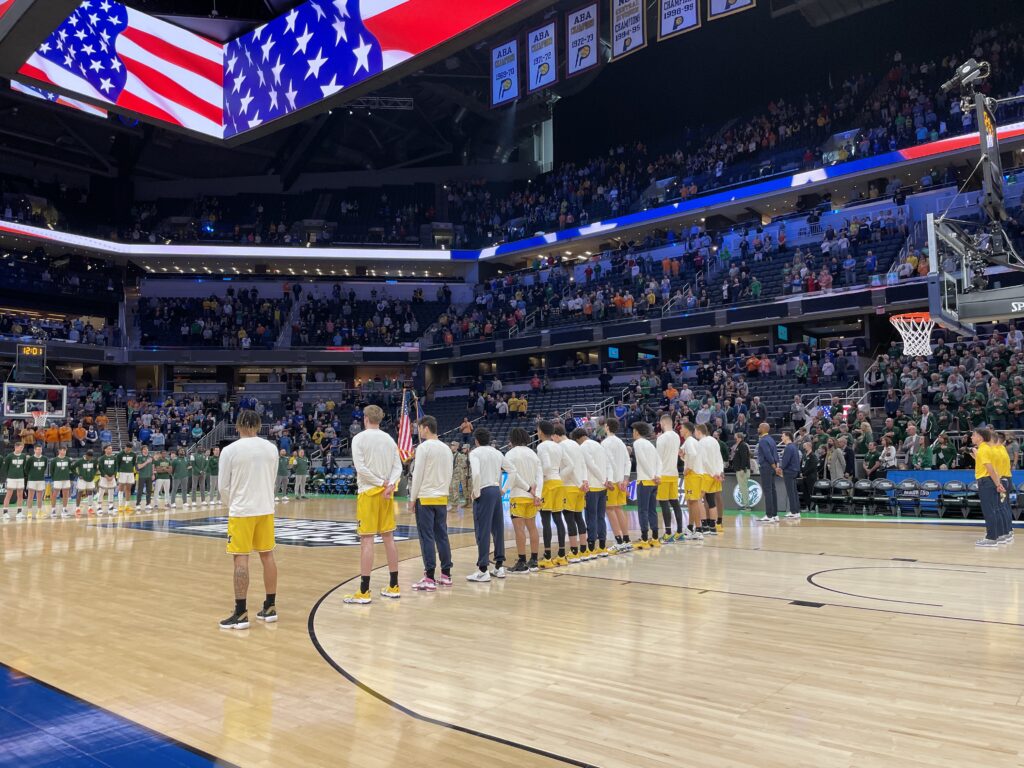 The first game here between Michigan and Colorado State is nearly sold out, and the crowd is going crazy. It’s wild to me that the Rams have more fans in the building than some of the other participating teams. Now, that will change tonight when all of the Kentucky fans make the easy drive and pack out the arena with the Blue Mist.

This is special. There is nothing like it, and there will never be. It’s opening weekend of the NCAA Tournament, so soak it in, have a beer, root for your favorite team, and pray they advance to the next round.