Friday night, NFL insider Ian Rapoport posted a tweet saying he is suspended by the NFL Network for posting unauthorized content on his social media channels.

Sources tell Outkick, it is due to Rapoport posting a promo video two weeks ago for the company Manscaped on Instagram, which was not approved by the network.

NFL Network’s Jane Slater shared the video in a tweet that has now been deleted.

When reached by Outkick, an NFL Network spokesperson declined to comment on the news.

Rapoport, as he said, is set to return on October 22. 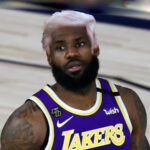 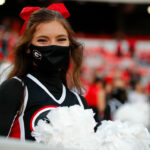