Search
Cart 0
Menu
Follow us
Search
Cart 0
Total265 Monday I wrote a column explaining why I believe boycotting the NBA, the NFL and Major League Baseball because of their embrace of Black Lives Matter would be ineffective in changing the behavior of the leagues and the athletes.  BLM, in my opinion, is immune to economic forces. The billionaires and countries bankrolling the More

WE ARE UNWAVERING IN OUR COMMITMENT

TO BRING YOU THE ONLY FEARLESS, 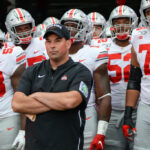 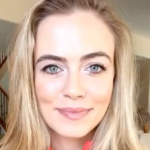