Can a font style be racist? CNN reporter Anne Quito seems to think so, and she has published a massive report on why those letters you’ve seen on the front of buildings, on to-go boxes and on menus are a problem.

“It’s hard not to cringe at the Chinese stereotypes bundled up with each font package — especially when seen through the lens of today’s heightened vigilance toward discrimination and systemic racism,” Quito writes. “Critics believe that using chop suey typefaces is downright racist, particularly when deployed by non-Asian creators.”

So is it racist when Asians use the font? How are we supposed to know the race of the person who ordered ‘chop suey’ fonts on buildings? On menus? On signage? Will Quito and her fellow critics request the full cancellation of certain fonts? 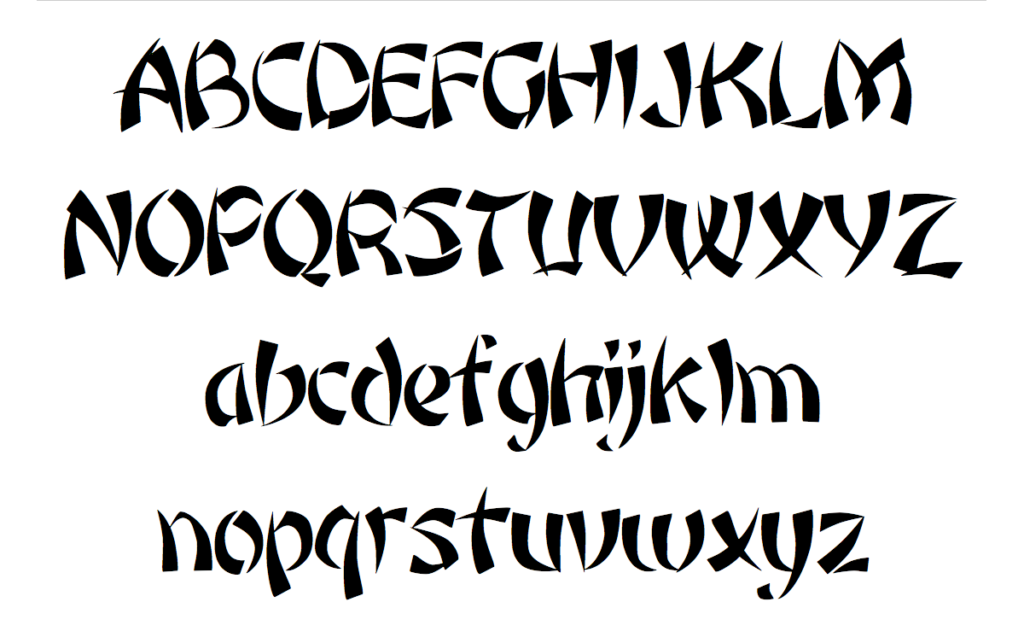 If you thought there were bounds for the stupidity, you’d be wrong. People have time on their hands, outlets who’re more than willing to allow space for such stupidity and that leads to weirdos cooking up things like chop suey fonts making a CNN reporter cringe.

Hey Anne, what happens when a Chinese restaurant calls up the local graphic design shop and orders up new menus with the chop suey theme they’ve been using for the last two decades?

Printshop: “Uh sorry, sir, Americanized Chinese fonts have been canceled. Not sure what to tell you. We can use Helvetica.

Chinese businessman/businesswoman: “What the hell is going on?”

Printshop: “Sorry, sir, CNN said the fonts are racist. We had to delete them from our font menu. Should we use Helvetica or Times New Roman?”

So what are Chinese businesses to do now that CNN is so worried about these fonts? Ms. Quito asked Tom Rickner, who was a lead type designer at Apple, what he would suggest. The guy has a Wikipedia page so he must be important.

“The right way forward is to have bilingual, trilingual, even multilingual typography,” he added, suggesting that Chinese restaurant menus could perhaps, be presented in both English and (either simplified or traditional) Chinese characters.”

What does that even mean, Tom? You going to go into the China City Buffet here where I live in Ohio and tell them to change their menus and make them more English? Good luck with that, Tom and Anne.

What does this English font even look like? You’re going to write up a report on how Chinese signage fonts are racist and yet you don’t provide what the fonts will be changed to? That’s malpractice.