He’s the most recognizable sports entertainer in the history of pro wrestling, and today Hulk Hogan celebrates his 68th birthday.

Hogan, born Terry Bollea on August 11th, 1953, is a massive reason for the wrestling boom that took over the country in the 1980s .

He’s the only wrestler in history to be on the cover of Sports Illustrated magazine.

The shining moment of his wrestling career came back in March of 1987 when in front of over 93,000 fans at the Silverdome in Pontiac, Michigan, he wrestled, body slammed, and defeated the late legendary superstar Andre the Giant, cementing his place in wrestling history.

Things for Hogan have not always been easy. In the last 15 years, the superstar found himself in the spotlight for the wrong reasons several times.

He and longtime wife Linda divorced in November of 2007, and that same year, he used racial slurs on a phone call with his son Nick, who was serving time in prison. During this phone call, Hogan ranted about his daughter sleeping with a black man and liberally used the “N” word to embellish his point of view.

Hogan was fired by WWE soon after tapes of the racially-charged rant were released, but he was brought back to the company in July 2018. He has since made a few appearances on WWE television, including opening both nights of WrestleMania 37 this past year. 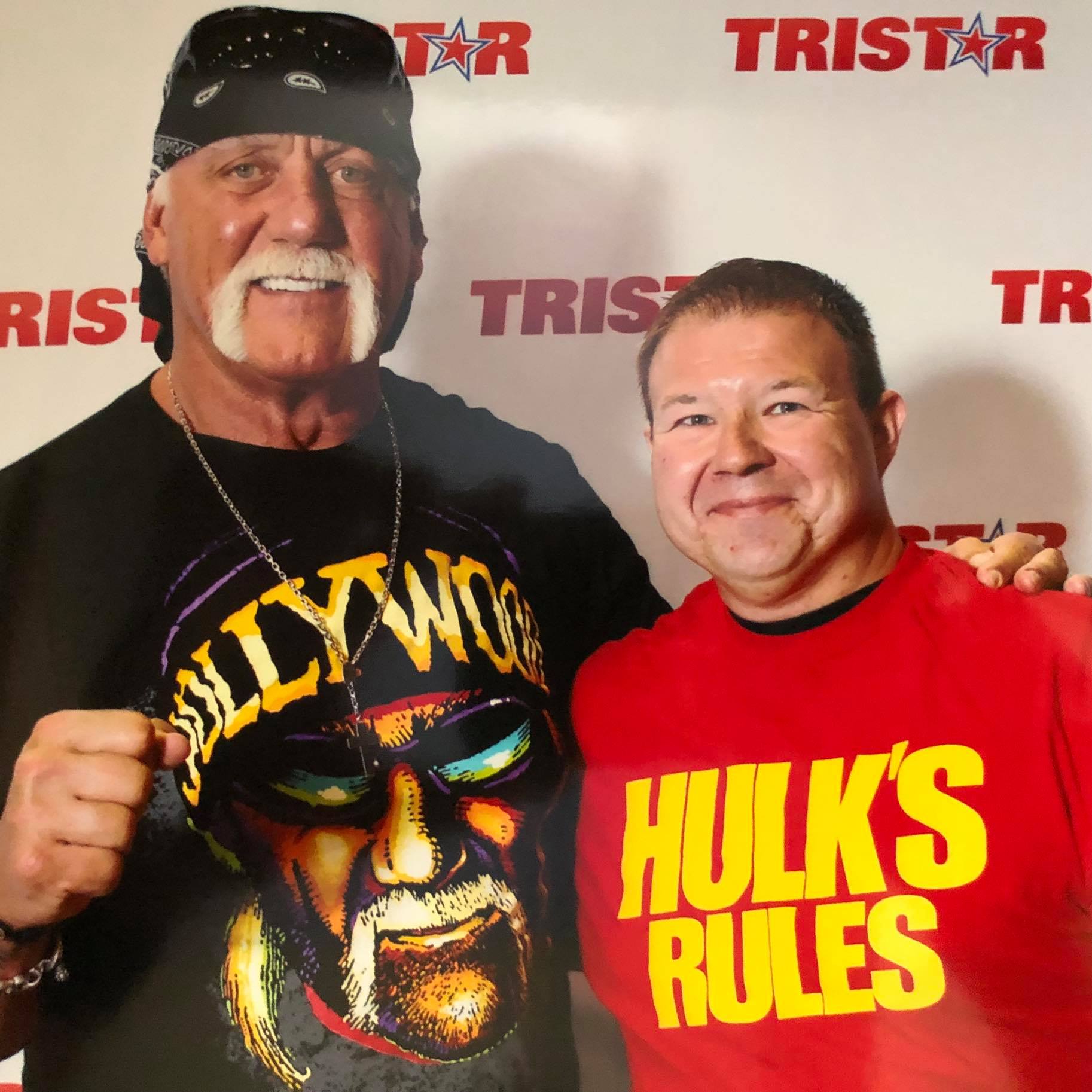