Sunday is a day that wrestling fans have been waiting for, as tonight the WWE will present their annual “Royal Rumble” PPV, an event that will highlight basically every major male and female on the companies roster.

The event is highlighted by a pair of battle royales, one for the men and one for the ladies, with the prizes for both being a match for a championship at WrestleMania in April.

While the Rumble matches are the highlight of the show, there are other matches that deserve to be talked about.

The show will stream live on the WWE Network beginning at 7 p.m. ET following a one-hour kickoff show beginning at 6 p.m.

Here’s a look at the show and some of the potential outcomes for the event in Tampa. 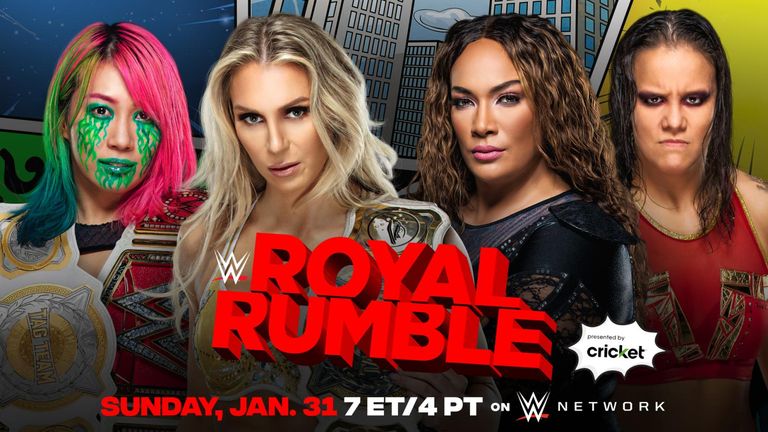 These four ladies have what it takes to pull off a really solid match. The problem is there’s a good chance that with the current Lacey Evans/Charlotte Flair storyline that there will be some sort of interference that will cost the champs their title. 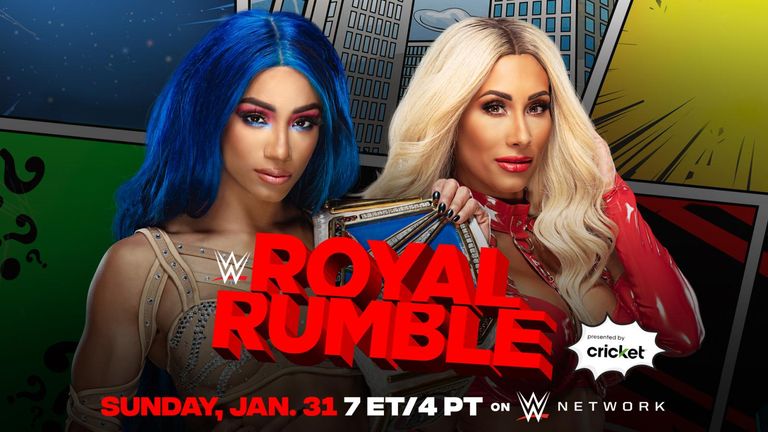 The company has spent plenty of time building up Carmella as a classic women’s heel since her return to the company awhile back, and now she gets another shot at Banks and the SmackDown Women’s title. With currently little to no direction for either women’s title at Mania, nothing would be a surprise here. We’ll go with the upset and allowing this feud to continue with Mania getting closer. 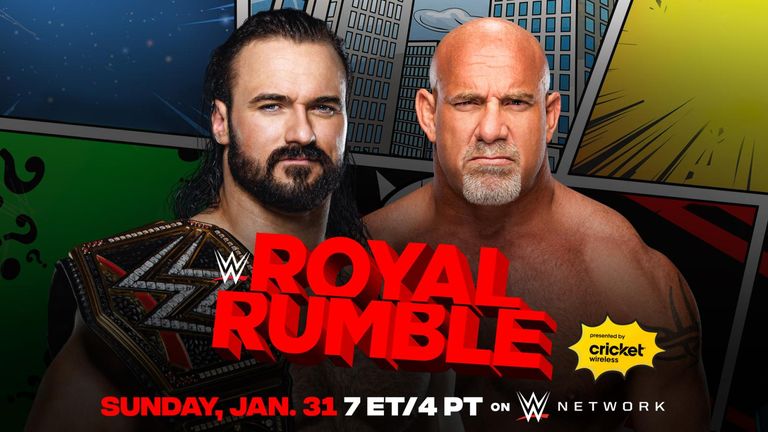 I don’t have the faintest idea with the WWE’s fascination with Goldberg, and why about this time it feels like every year they dust him off and start putting him in championship matches. If it was Chris Jericho, The Rock or Shawn Michaels I would get it, but it’s not like Goldberg can deliver these five-star gems that people spend years talking about. McIntyre will have to put his big boy pants on, as he’ll have to carry this match in order for it to be remembered at all. 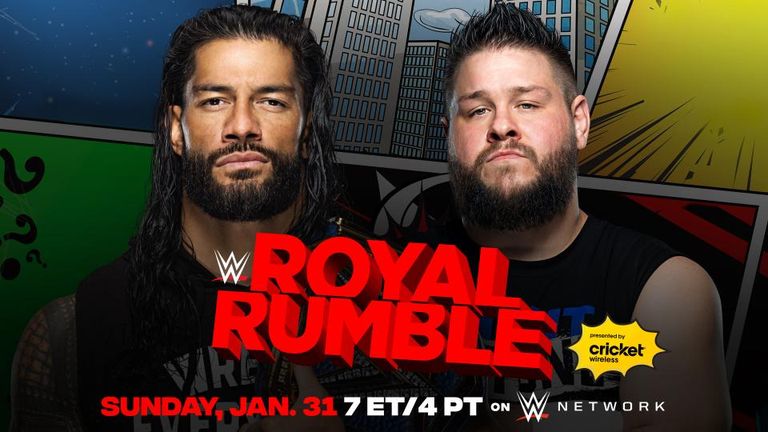 Reigns has done an excellent job since his return to the company taking on the role of a heel champion with Paul Heyman as his ‘advocate.’ While there were rumors of getting The Rock involved in a feud with Reigns once his feud with Owens was over, it now appears like that’s not going to happen, and he’ll have to find a new challenger for Mania. There’s no reason to give Owens the title here, and while this will be a solid match, the outcome of a Reigns win is an easy one to predict.

Expect plenty of the “TBA” ladies to be legends of the past, like Lita, Alicia Fox, Mickie James, Beth Phoenix and so forth. The rumor for awhile is that this match is going to be won by Bianca Belair, who has been getting more and more of a push. Belair against Banks or Carmella at Mania could make for a solid SmackDown Women’s title match. If Beliar isn’t the choice, the company could go back to Bayley or possibly a big upset like a Mandy Rose, but this match feels like it’s got Belair winning all over it.

Daniel Bryan is the pick by many to finally win a Royal Rumble, about 5-6 years after he really deserved to win it. With his career winding down it’s likely a reward to give him a win here, even if he then loses at Mania to Reigns. If he’s not the choice, there’s a chance for a surprise with the most talked about one being the return of Brock Lesnar, which would be a great swerve. Braun Strowman is another possibility, but in the end, I think you have to go with Bryan, who has been the favorite for about the last two months to win this match.