When it comes to baseball cards of the modern era, nothing tops the Ken Griffey Jr. rookie card. Issued in 1989, it has endured the test of time among collectors.

Among those collectors: No less than Florida governor and baseball afficionado Ron DeSantis.

“Of course, 1989 Ken Griffey Jr.,” DeSantis answered when asked if had a favorite card during an appearance on The Clay Travis & Buck Sexton Show. 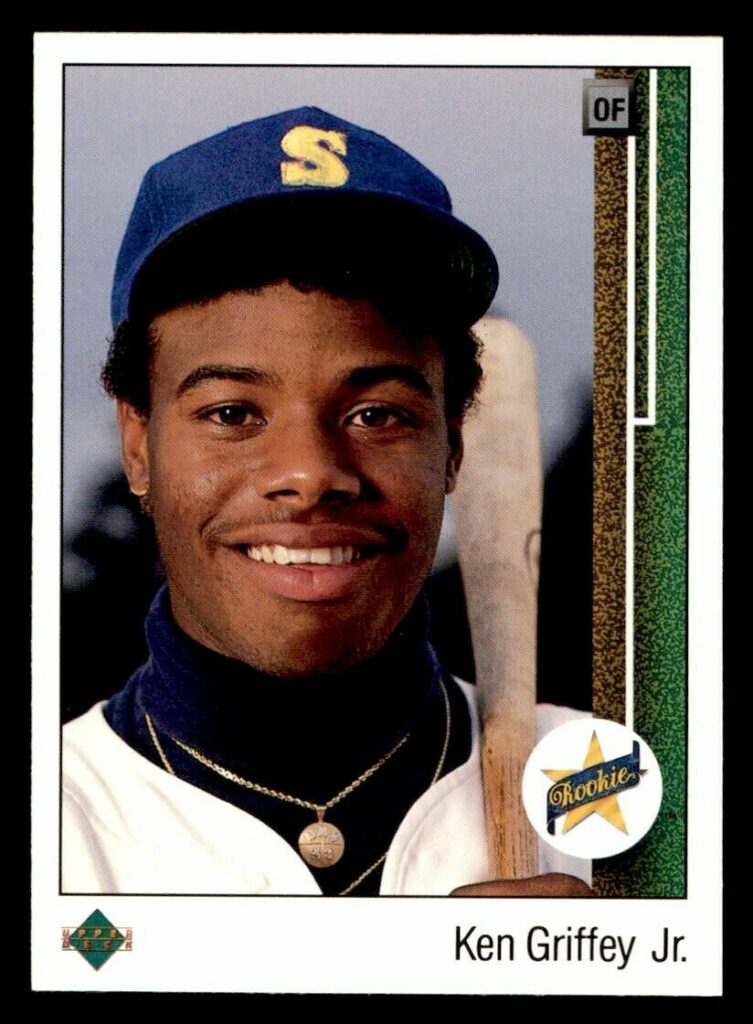 “Actually, I would also say the first one that was really big for me was the Don Mattingly 1984 Donruss. I had to search far and wide to get that, I did get it. It wasn’t in great condition, but then when the Griffey came out …”

When the Griffey came out, a collector such as DeSantis knew he had to have it.

“I still have some of those Griffeys, some of them are in very good condition,” DeSantis told Clay and Buck. “I’ve got some PSA10s, and so, I just keep those. I don’t think I could ever sell them. That was kind of the epic rookie card.”

Check out the full chat with DeSantis, including his thoughts on his own baseball card, in the interview clip below.