Chris Paul is calling it a “must-win.” Giannis Antetokounmpo says he knows “what the deal is.” The subject is Game 3 of the NBA Finals, and the Suns lead the Bucks by a 2-0 count.

So why is Paul saying it’s a must-win for Phoenix? Because Game 3 is at Milwaukee, and the Suns know a series doesn’t really start until both teams get a home game. So there has to be some motivation to take care of things, and nothing says “it’s over” like a 3-0 series lead. 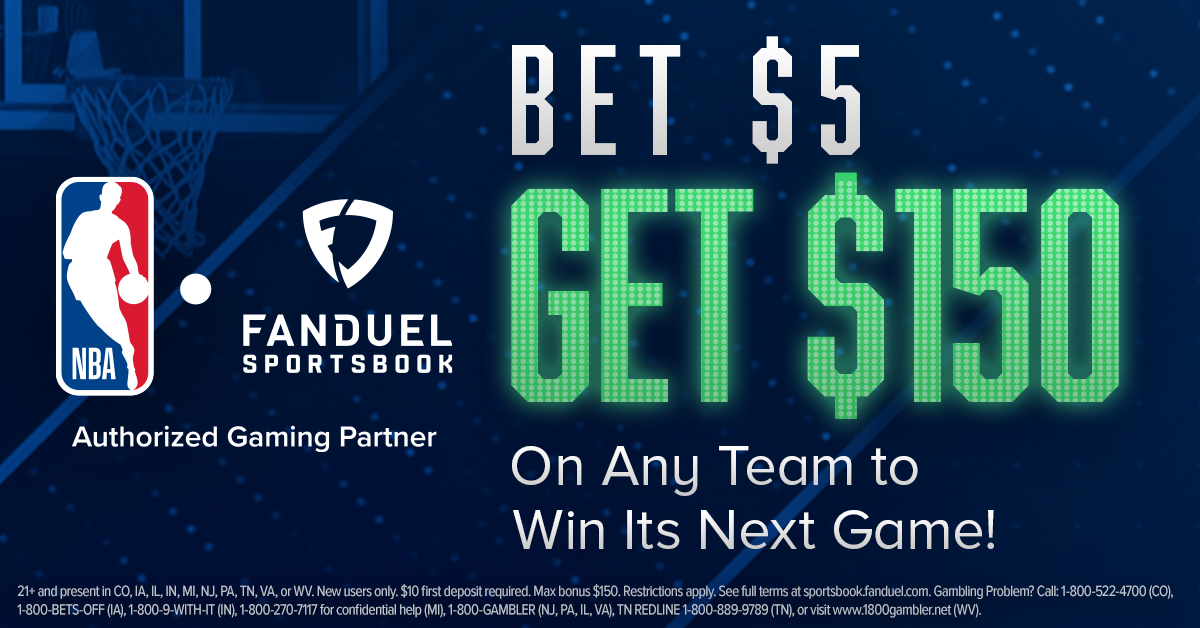 Antetokounmpo and the Bucks know that, too. And being down 2-0 shouldn’t really phase them. They were also down 2-0 to the Nets in the Eastern Conference semifinals, and looked more helpless than they have against the Suns.

Then they managed to find their footing at home, and you can expect more of the same in Game 3. Surely, starters Jrue Holiday and Khris Middleton won’t be as ineffective as they have been on the road.

The Suns are actually +4.5 underdogs. The Bucks should win, but you can bet if they do, they will have to keep the score on the lower side. Getting into a track meet with the Suns won’t go well.

It’s a tough call, but go ahead and take the Bucks. They are just better defensively at home. That is also why it’s a good bet to take the under on the over-under of 221.5. It may be a “must-win” for the Suns, but Game 3 is the entire series for the Bucks. Lose, and you’ve all but officially secured your status as NBA runner-up.