Citing a spike of COVID cases on its campus in the Bronx, Fordham University announced Sunday that it was pausing all athletics for the next two weeks “to reduce the infection rate, as required by New York state,” the school said in an announcement.

Athletic director Ed Kull told athletes that the school had to “take this critically important step to prevent the further spread of COVID on campus.”

Meanwhile, the Fordham women’s basketball team (11-3, 8-3 in the A-10) was on campus preparing to take on La Salle. Sunday’s game was postponed, and with the way things stand right now, the rest of the regular season and A-10 Tournament are also in jeopardy.

The women’s team has started a Change.org petition, asking school president, Father Joseph McShane, to allow the team to finish the season on the road.

“For six straight months, Fordham’s Women’s Basketball team has defied many odds to maintain a healthy and safe bubble to be able to compete in the Atlantic10. With 1,400 negative tests, ZERO positive results, trials of isolation from family and friends during holidays, and a consistent commitment to Fordham University’s Covid-19 health policies, our program has a proven record to safely finish the remainder of our season,” the petition page reads.

“The one part of our lives that remained a glimmer of hope in a world that fuels too much hate and not enough love has been our family, our team. There is something bigger being fought here, it’s a chance to move forward, reach the culmination of all of our work and allow our passions to be fully expressed through our sport. There must come a time to begin living in this age with strong faith and ample caution.”

In a year in which so much has happened I have tried to lead with positivity. I work at a great school with an awesome staff and a team I love. ❤️❤️❤️ Our senior day has been cancelled so I decided to bring it to them -what better than flowers from the parents and DUNKIN Donuts❤️ pic.twitter.com/HPt612v5Ch

Simply put, the women’s team is begging the school to allow them to distance themselves from the campus and finish their season.

“We have trusted our University and now we are asking you to trust us now. With our backs against the wall, we are asking for Fordham Administration to not walk away from us now. We have an incredibly strong travel plan, Doctor’s approvals, and funding plan that we have prepared to make our reality. We have agreed to sign any waiver that removes University liability from our team!”

Just so we’re all clear here: the ladies would like to finish their season on the road, they’ve been tested 1,400 times with ZERO positive tests, and yet the season has to be called off? Seems like there could be a resolution here, LIKE LETTING THEM PLAY ON THE ROAD WHERE THEY’D BE HUNDREDS OF MILES AWAY FROM CAMPUS.

Now, this is where I bring in the stats and what the World Health Organization says about positivity rate and opening up. This is straight off the school’s COVID data dashboard: 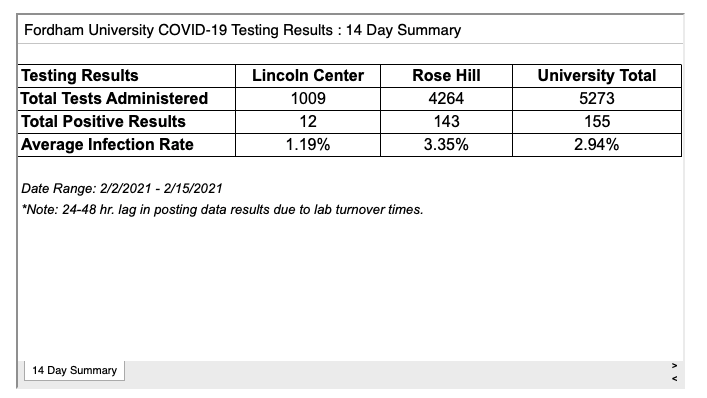 Now let’s bring in the WHO’s stance on positivity rate. “On May 12, 2020 the World Health Organization (WHO) advised governments that before reopening, rates of positivity in testing (ie, out of all tests conducted, how many came back positive for COVID-19) of should remain at 5% or lower for at least 14 days,” the Johns Hopkins website reads.

Fordham is at 3.35%. The state of New York is at 3.71%. The women aren’t even asking the school to play home games and possibly bring positives to campus. THEY’RE ASKING TO PLAY ON THE ROAD. 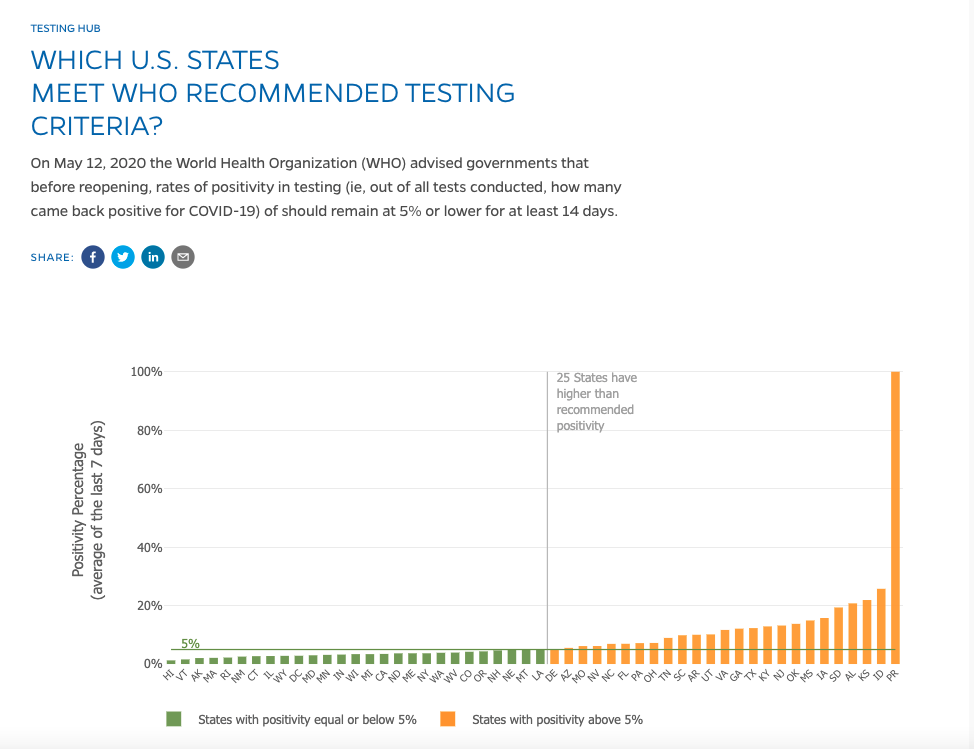