It’s not a stretch to say Florida man Jeffrey Heim is lucky to be alive today after what happened to him in the Myakka River. Heim told Tampa TV outlets that he was diving for shark teeth near Venice, Florida when, after being in the water for about a minute, he felt like a boat propeller had hit him at 50 MPH. “It pulled me down, pulled my mask off,” Heim told WTSP.

It would be an alligator that got him by the head and sent the shark tooth diver to the hospital — where he received 34 staples — left him with a mild depressed skull fracture and a new perspective on life. “There’s nothing I could’ve done. No gun, no weapon,” Heim added.

During an interview with WFTS, Heim noted that “because of the bite force on those animals, he could have got me anywhere else and I would have died.”

Look, there are all types of people out there in the world who take risks like diving in a river to grab some shark teeth. I’ll be over on the shore paying Heim to put his head on the line to find shark teeth for my kids. I’m good. I’d rather not have a gator clamp down on my skull and give me that nightmare the rest of my life. 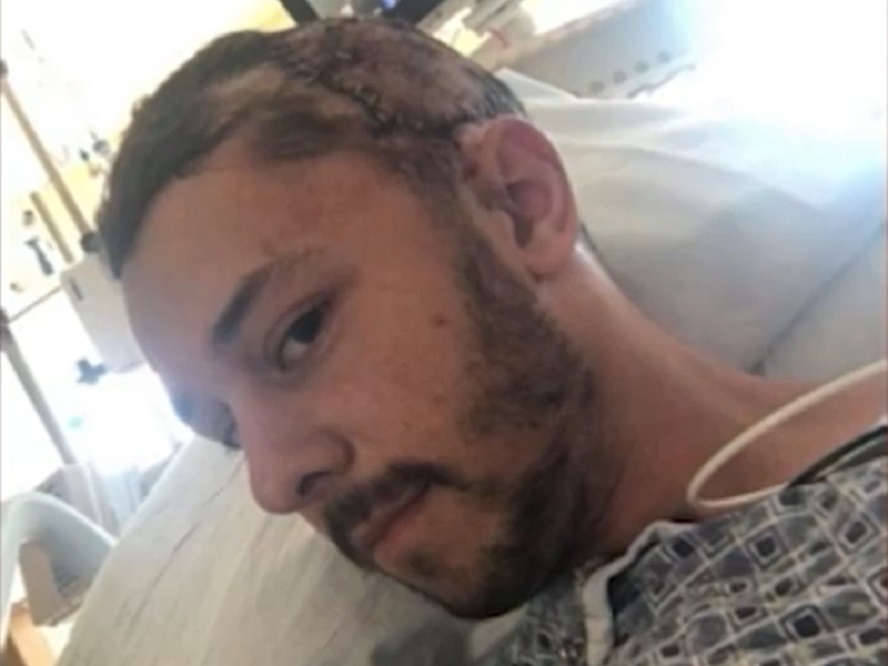 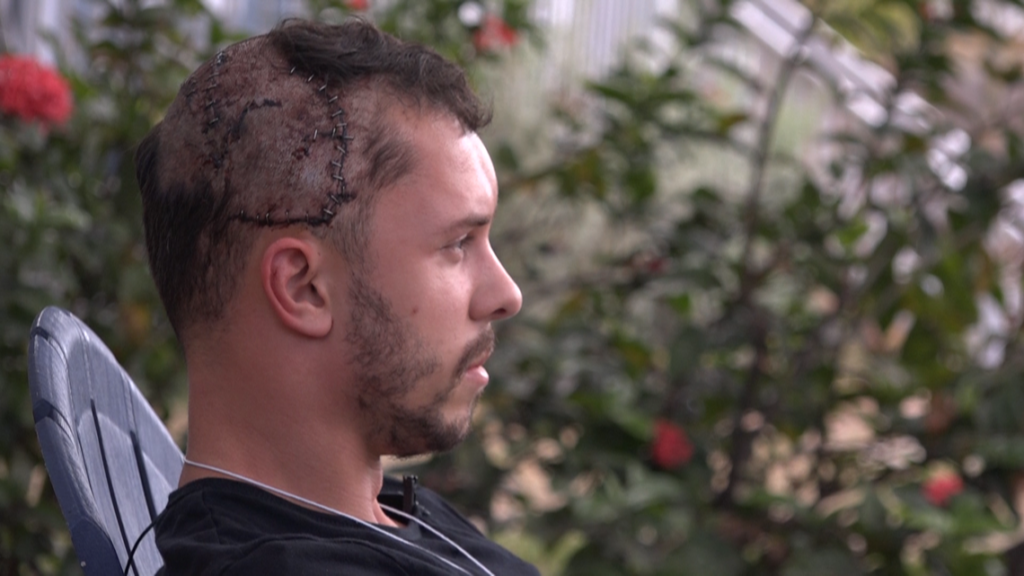 The craziest I’m getting these days is floating on a canoe down Pure Michigan rivers where you can stand pretty much the entire way for 16 miles. Years ago, I rode a bike trail by myself at Shark Valley in the Everglades along a canal that’s absolutely loaded with alligators for miles. Then you get to the Shark Valley observation and there are gators on top of gators. Piles of gators. That wasn’t bad. I was told by park rangers that the gators there are scared of the bikes and would scurry back into the waters. And that’s exactly what they did. Now imagine going into any Florida waters looking for shark teeth.

No thanks. Get better soon, Jeffrey, because there are many of us over here who aren’t going in for those shark teeth.