Florida Man Martin Jose Alvarez is in hot water after being slapped with a slew of charges over a Waffle House bacon incident that ultimately led to police threatening to blast Alvarez with a Taser.

Cape Coral police say Alvarez was arrested last week after someone at a local Waffle House called to report a disturbance. According to Local10 News, officers showed up to the Waffle House and Alvarez was unleashed and screaming at the staff over how they were cooking his bacon.

Police told Alvarez it was time to get on up outta here, but the allegedly intoxicated bacon fanatic wasn’t having it — until cops told the suspect that he was about to get a visit from Uncle Ta Ta.

The man decided to comply and was hauled off to the Lee County Jail.

What’s not included in the police report, that we know of, is exactly which level of cooked bacon Martin was looking for. What exactly does “You better cook the f****** bacon right!” mean these days.

Is Martin a No. 4 bacon guy? Or does the f-bomb mean he wants it to be a No. 6 where it feels like he’s going to break off a crown when biting into that glorious meat?

The real crime here is Martin not having this handy bacon chart ready to go when he walks into Waffle House. Maybe Martin’s family should get him a bacon cooking chart shirt for his birthday. Martin needs to simplify his life and call out his bacon number to the Waffle House waitress.

And do it in a nice tone. No more outbursts, Martin. 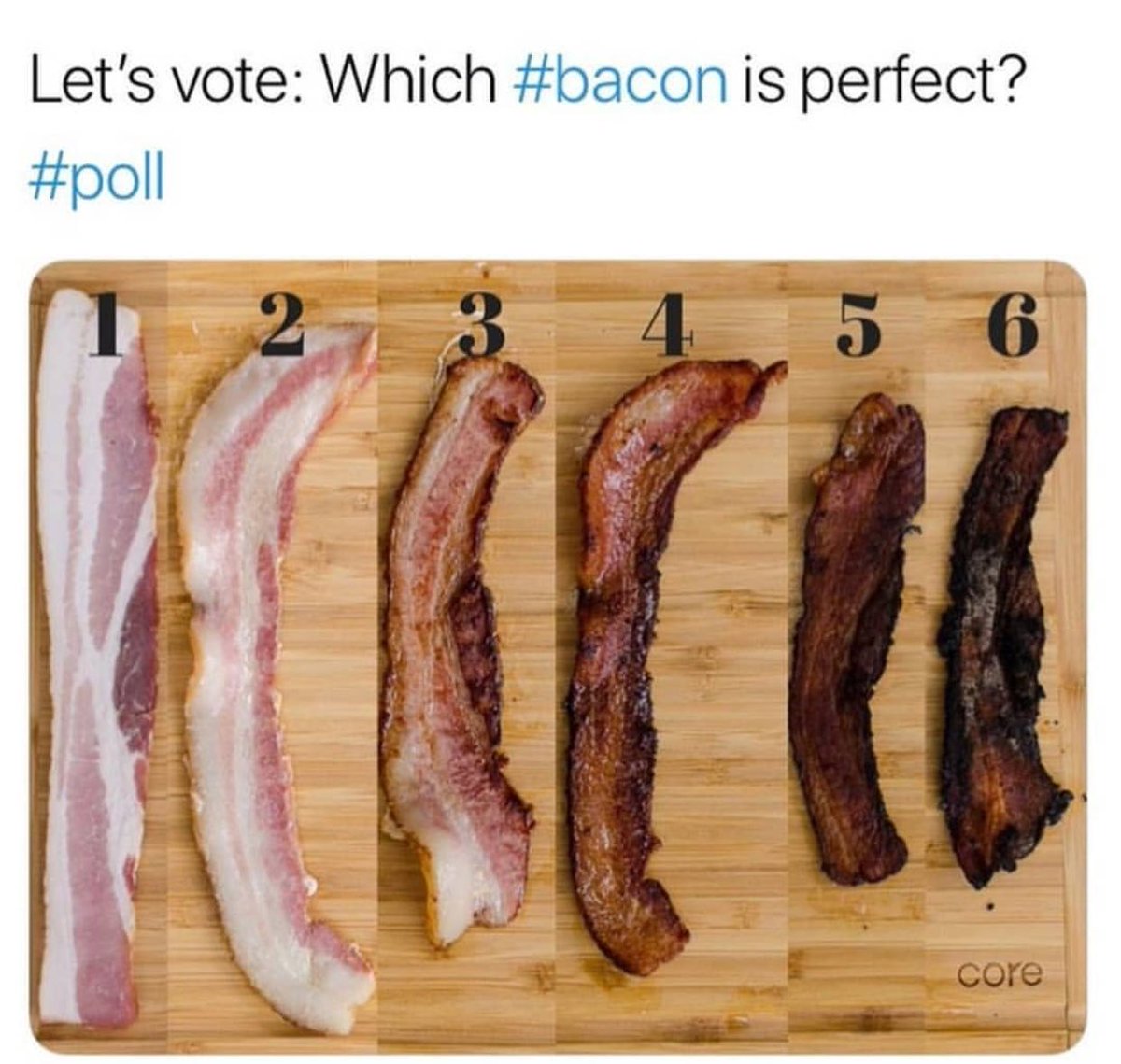