I’ve seen dozens of unique houses during my nearly 13-year internet career, but I’ve never seen a Florida condo covered in Budweiser beer cans. My initial reaction when I saw this condo wallpapered with Bud heavy cans was that it was some sort of social media content play from the King Of Beers marketing arm, but it turns out this is the real deal and U.S. Navy vet Michael Amelotte just kept drinking until his condo was covered in cans.

According to WPTV, Amelotte amassed this collection of wall art over 16 years of drinking. Realtor Jesse Kearney says Amelotte, who has passed away, had an interesting life away from the House of Beers. He played a role during the Cuban missile crisis. “He was the person responsible for receiving Russian code messages and basically transcribing them,” Kearney told WPTV.

Realtor.com reports the condo was dropped to $100,000 in September and then a Budweiser found out about the place, put it on social media and soon a buyer was lined up. There are multiple backup offers in case the buyer backs out, but as of now it’s listed as contingent on Realtor.

Budweiser has stepped in and offered a year’s supply of suds if the buyer leaves the place as is. Something tells me it’s going to be turned into a Vrbo rental, as it should, and people can drink beers and salute the artwork Amelotte left behind.

Hey @BuyAndSellWPB, who bought this house?

Let us know so we can stock their fridge with beer (as long as they don’t renovate). pic.twitter.com/6IZmc7mfhy 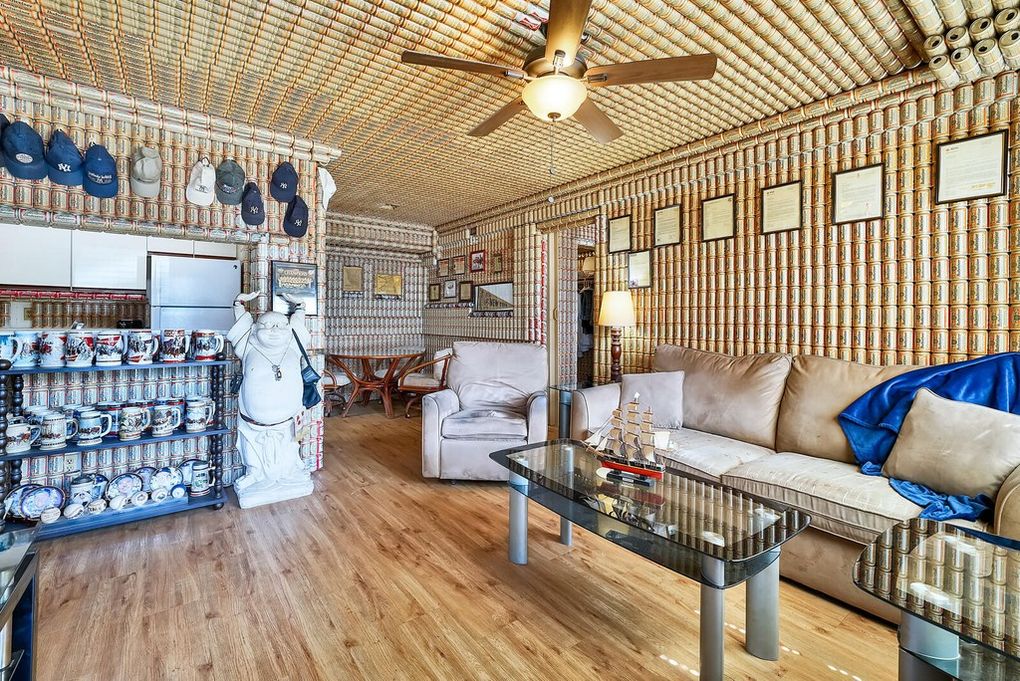 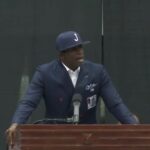