Search
Cart 0
Menu
Follow us
Search
Cart 0
Total472 Florida and New York are two of the four most populous states in the country. Since March both states have received among the most media attention in the country for their responses to the coronavirus. The mainstream media has almost universally praised New York governor Andrew Cuomo for his leadership while almost universally denigrating More 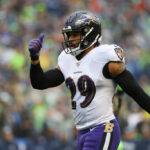 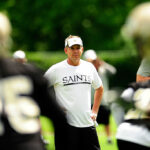