There are times when a gun is needed to restore order in the world, and then there’s popping off a round into the air at a random Florida MMA event because fans are scuffling on the floor. That’s exactly what happened over the weekend in Palm Beach where former UFC fighter Hector Lombard was just trying to get his fighters through their battles and home safely.

Hector, who last fought in the UFC back in 2018, was recording as some moron tried to restore order by shooting a round.

“This guy just shot his handgun in the middle of a melee at an amateur show. Shameful and pathetic cowardly behavior ruined a great night of fights. We went undefeated great job to our champions,” Hector Lombard wrote on Instagram.

According to a local news report, the shot was fired at the Rize Fighting Championship held in a parking lot area at the Bamboo Room. The Palm Beach County Sheriff’s Office tells WPBF that two gunshots were fired.

Darren Cummings, a co-owner of the Bamboo Room, tells the TV station that things got heated during the main event. “For 20 seconds everything’s going back and forth. It was intense,” he said.

It sounds like the Bamboo Room is getting out of the parking lot MMA fight hosting business.

“For us, I’m not sure we are going to allow these events anymore in our parking lot,” Cummings said. “We will stick to out we do which is more live music.” 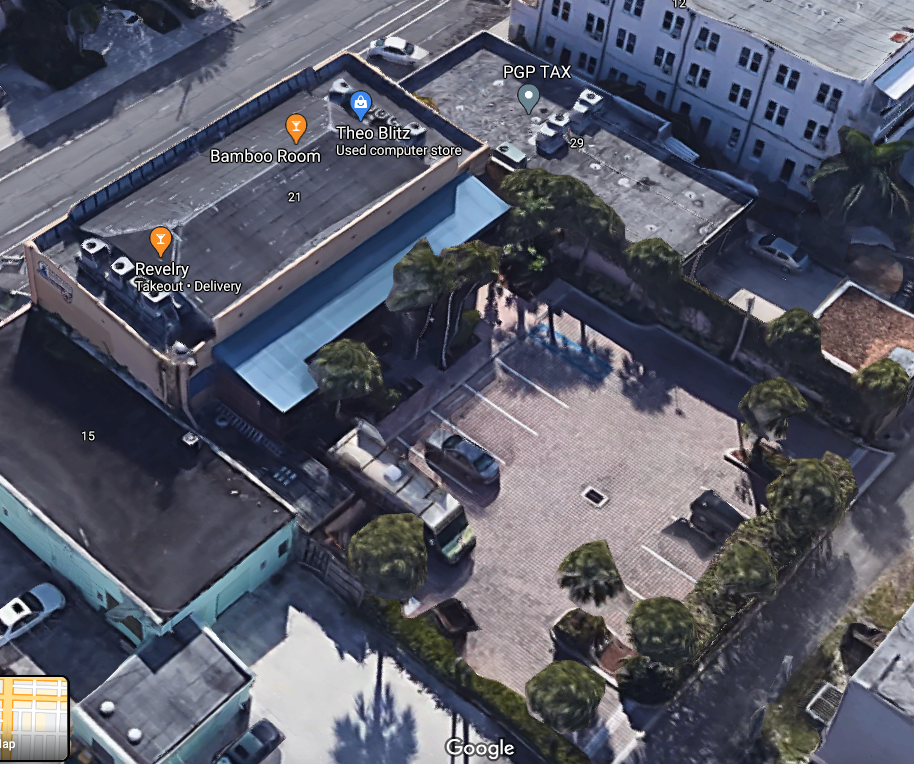