If you’re like me and crave chaos from guys like Elon Musk, you have to be loving the real-time news that the billionaire Twitter owner is on a firing spree.

What started as Twitter developer Eric Frohnhoefer challenging the new boss has turned into a purge of those employees who don’t want to get with the program. Multiple developers tweeted Tuesday that they had been fired for what was described by one as “shitposting” the boss.

If you’re into carnage, buckle up. Let’s start with how Frohnhoefer ended up fired.

The Frohnhoefer-Musk war broke out Sunday after the developer got into a nerd-off with a guy who has an electric car company and plans to send tourists into space. It was like Frohnhoefer was trying to get fired.

Let’s go to the tweets! 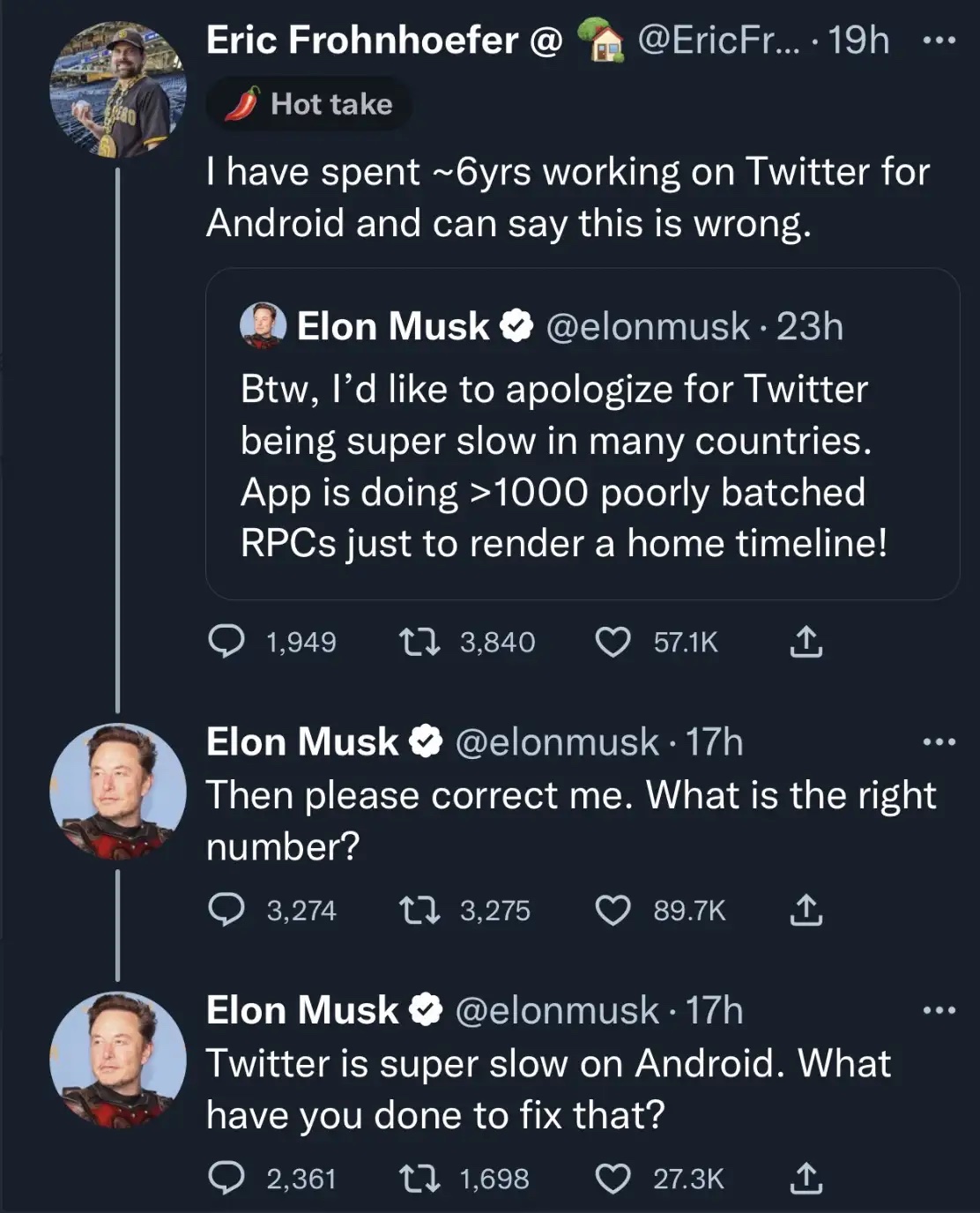 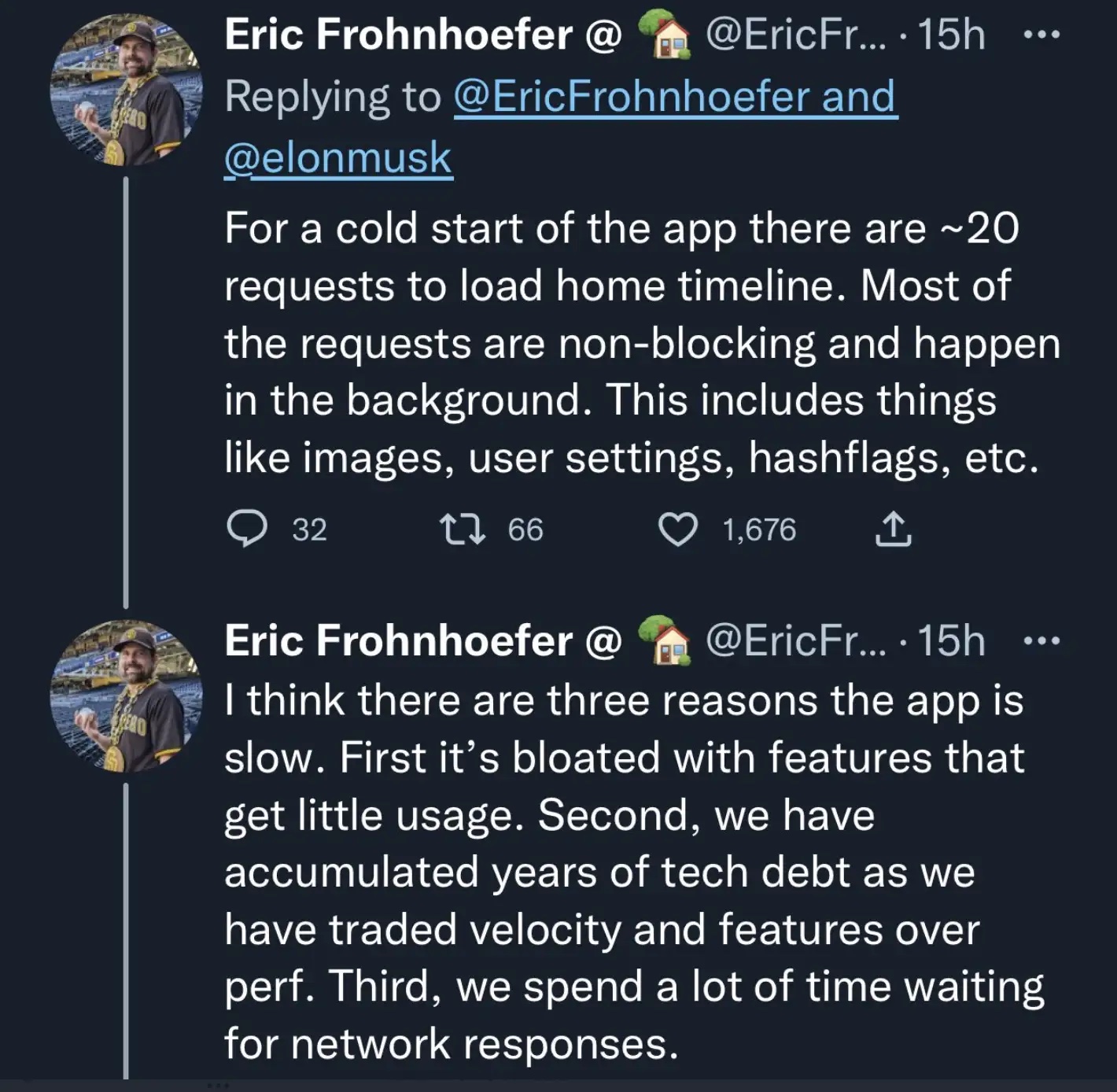 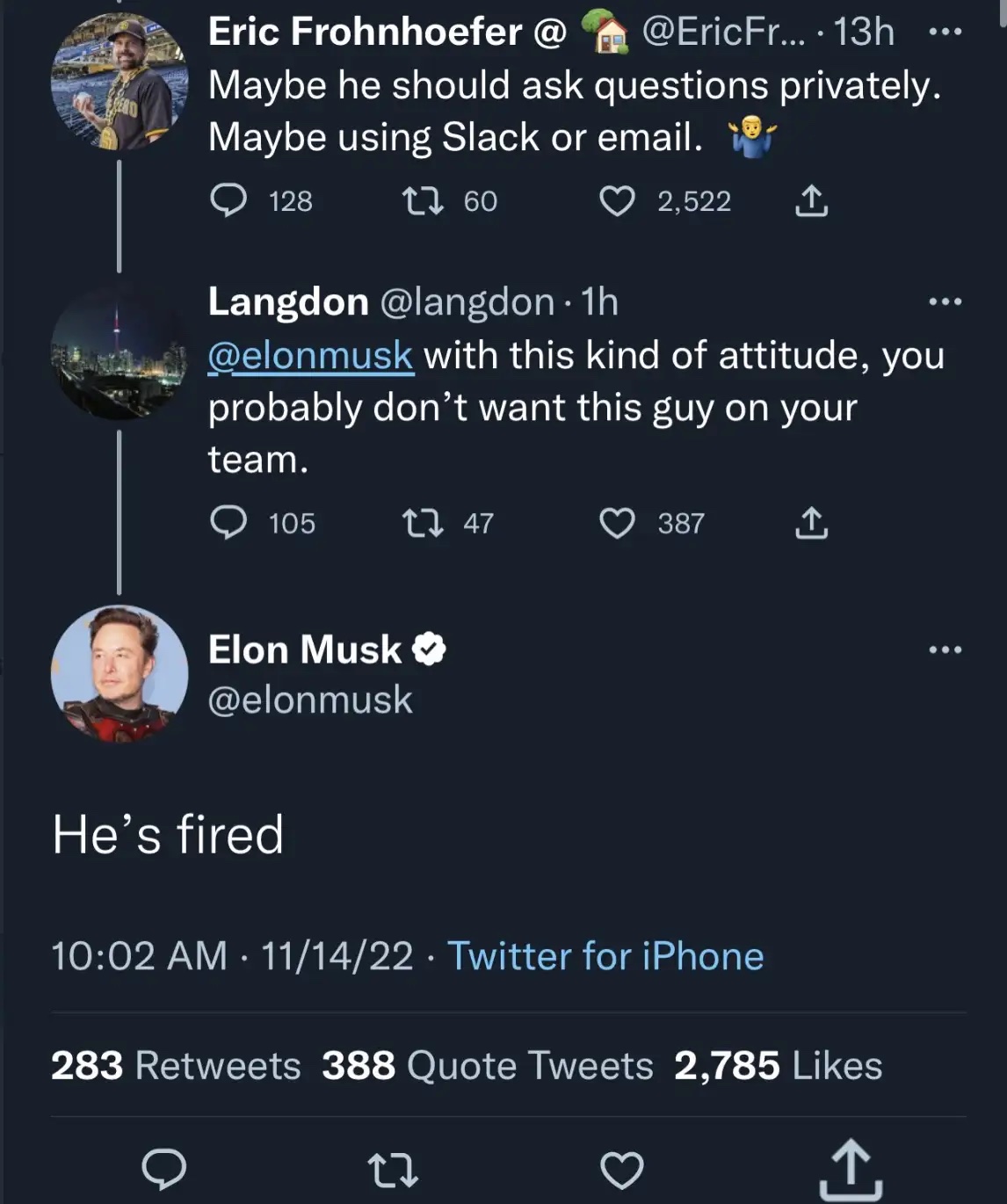 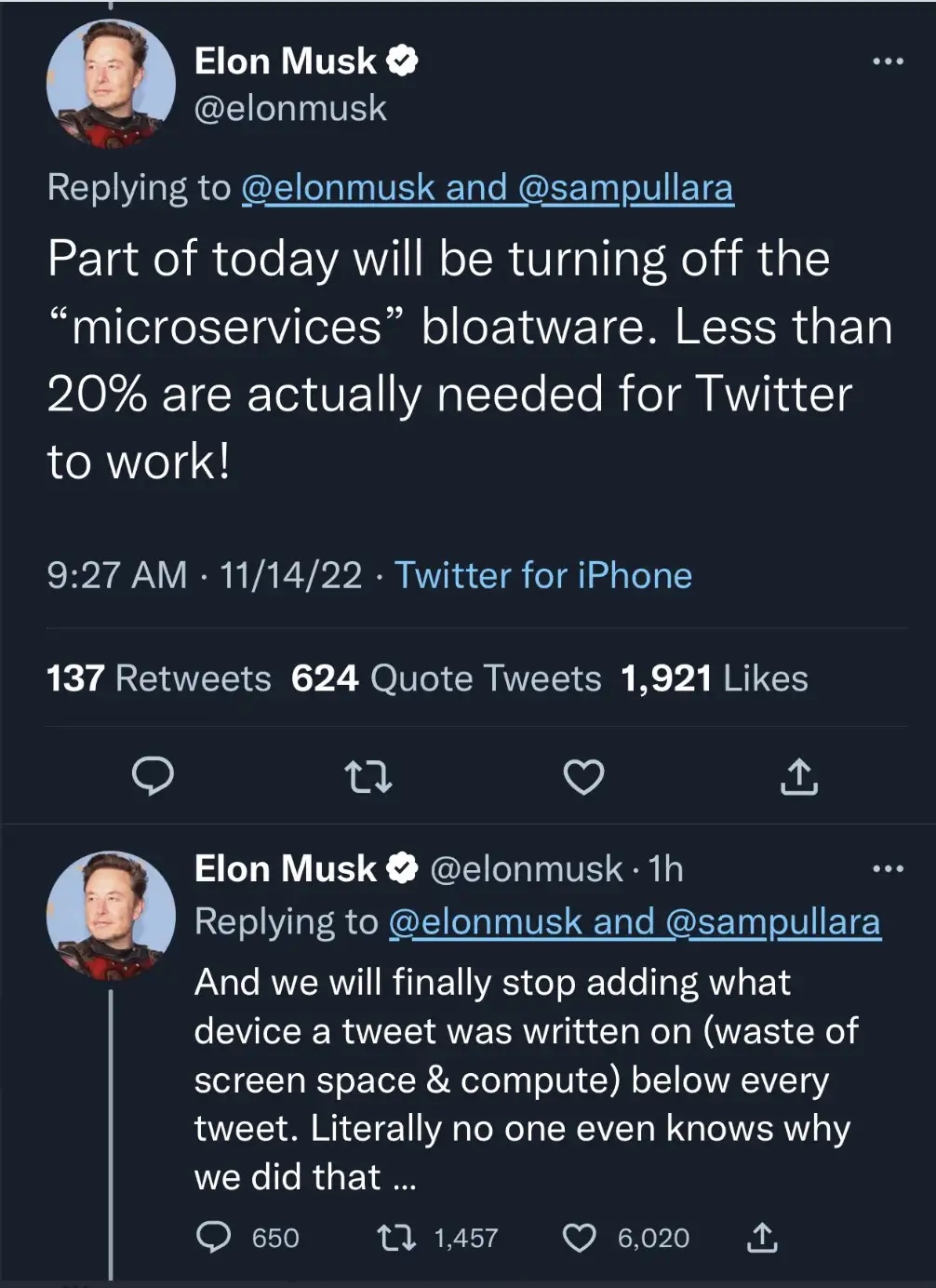 And in case you don’t believe Musk, here’s what Frohnhoefer woke up to Monday morning.

Guess it is official now. pic.twitter.com/5SRwotyD8J

It gets better if you were looking for carnage in the streets at Twitter. There’s a report that around 10 employees/engineers were fired Monday night for making “sassy or critical remarks about Twitter’s current leadership on a Twitter internal Slack channel.

Those of you who like to be entertained, like me, have to love this. Let’s see how more of these nerds reacted to the new boss dropping the hammer.

That’s it for me. 8.5 years as an SRE at Twitter and I’ve just been fired. I’m grateful to all my colleagues for getting to learn from and grow with you all. I’m proud of the thing we built. I’m sad to see what’s happened to it. Looking forward to taking a break 🫡💙

After 12 amazing years and 3 weeks of chaos, I’m officially fired by Twitter.

I have a lot of stories to tell. But to my fellow (ex-)tweeps-#LoveWhereYouWorked 🫡 pic.twitter.com/lVWbqpcSXO

Welp that’s it for me folks!

If you ask me why exactly I really don’t know 🫡

This looks like an NFL team clearing out — think the Cleveland Browns, but with a moron owner — the front office and the roster as it pivots to new blood and a new era.

Musk promised it. The workers called his bluff and found out. That’s business.