Lost in the real estate news over the last 10 days or so was the news that Dustin Johnson has sold his massive Jupiter, Florida house that he purchased in 2015. The world’s No. 1 golfer reportedly put his 13,000-plus sq. ft. mansion through serious renovations and has sold it for $16,500,000, according to property records. 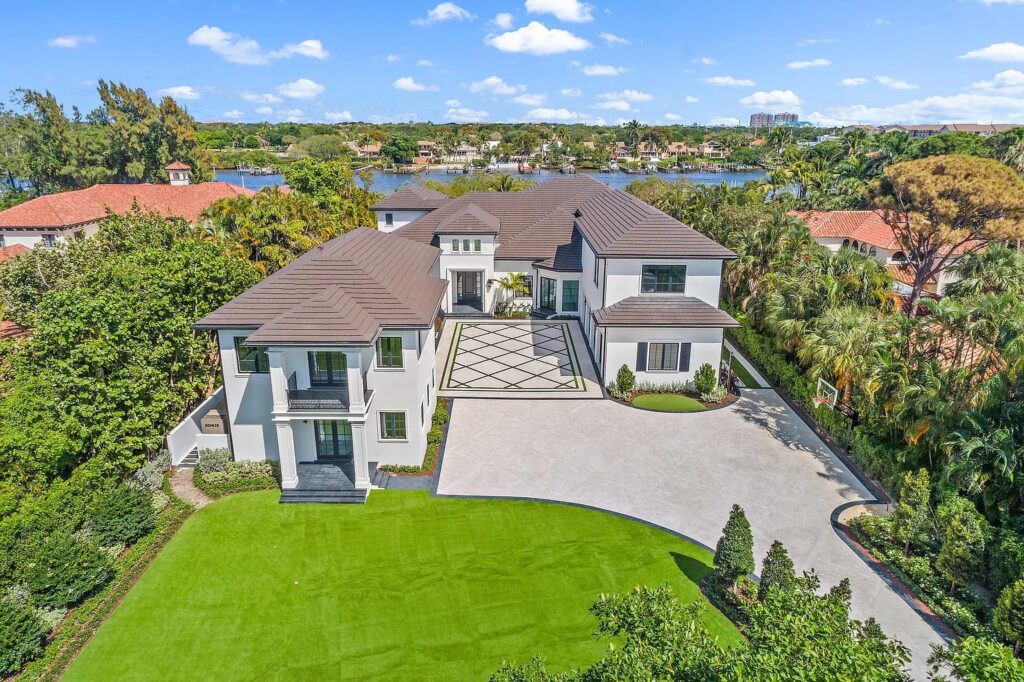 The old pool before DJ had it torn out and modified. Looks pretty nice, but it didn’t make the cut: