Lipscomb University student Cara Michaelson, 21, had one of those Nashville nights where you end up arrested for entering the wrong apartment and petting some random guy’s dog. It all went down Saturday morning at 3 a.m., according to an arrest report obtained by Scoop Nashville, which reports Michaelson was eventually sent to the drunk tank after the police couldn’t figure out where she lived.

The man who called police on Michaelson says he woke up and there was Michaelson petting his dog. Police determined she had been trying to open several doors and succeeded with this guy’s place who just happened to have a dog to keep her company.

After 8 hours in the drunk tank, Cara was released.

Facebook observers have varying opinions on how the guy handled the situation, including those who say he should’ve put her in an Uber. The big problem here is that she was incoherent and sitting there petting his dog. There are the others who say he should’ve made her breakfast and poured her some coffee to help her sober up. And then there are those idiots who think the guy is gay for calling the police on Cara.

The guy did exactly what he should’ve done. So he’s supposed to catch some sort of sexual assault charge? He’s supposed to send her out in an Uber to an undetermined location? He’s supposed to keep this quiet and have her sober up? That might work in a movie, but this guy’s just trying to get some sleep and not catch a court case, you morons. You’re damn right I’m calling the cops in this situation.

Cara sat her and turned in a Nashville 9.5 mugshot after a wild bar night. Imagine if this is the type of woman who goes straight to the TV stations and says this guy abducted her from one of the bars. His name ends up in Google Search for the rest of his life.

This one turned out great for everyone. The guy goes back to bed. The dog — must not be much of a guard dog — goes back to its hard life. The cops get Cara to safety. And Cara catches a simple public intox charge that won’t hurt her future employment. 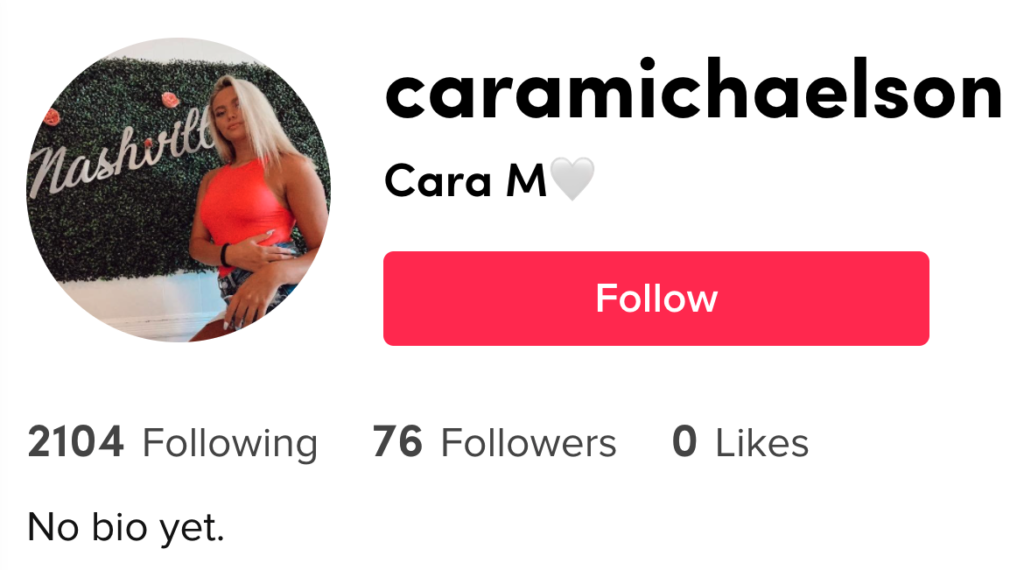