“Zucker would lead a $1 billion sports investment fund, although it’s unclear how that fund would differ from the sorts of investments RedBird makes out of its flagship funds (it’s currently raising its fourth, after raising $2.6 billion for Fund III last year),” reports Axios.

RedBird’s portfolio in sports is growing extensively. The firm purchased the Italian soccer club AC Milan in June; owns a stake in the parent company of the Boston Red Sox, Pittsburgh Penguins, and Liverpool F.C.; and is the lead investor in the revival of the XFL football league.

You might ask why RedBird would want Jeff Zucker. Why would a seemingly thriving investment firm want to turn over the keys to the hack mostly responsible for the floundering of CNN?

Unfortunately, we can not say for certain. We cannot figure it out. Though it sure seems as if Zucker has a knack for failing up in his career. 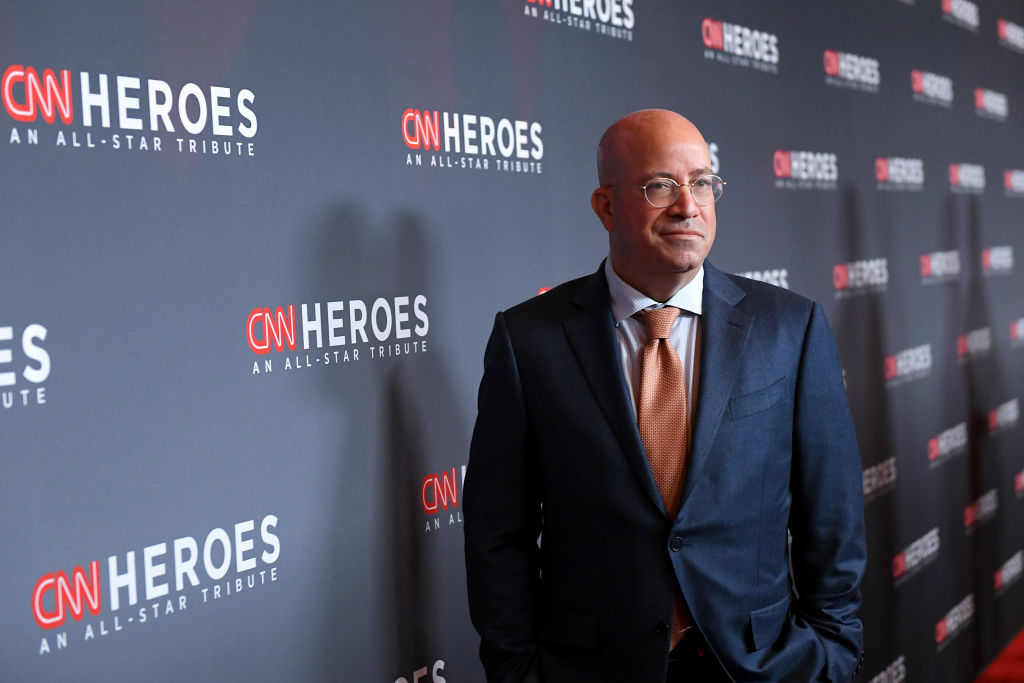 CNN has not recovered from the debacle that became of Zucker’s reign. New management has struggled to shed the network’s reputation Zucker instilled in cable news viewers, that CNN fancied itself as an MSNBC wannabe but with less transparency about its biases.

Zucker turned what was once a stable CNN lineup into a crew of folks who can barely draw 400,000 viewers at any time during the day.

Zucker resigned from CNN in February and cited a failure to disclose a consensual relationship he had with CNN’s Executive Vice President and Chief Marketing Officer, Allison Gollust, as the reason for his resignation.

Perhaps Zucker’s previous run as head of WarnerMedia’s Turner Sports division convinced RedBird that his sports ties run deep. But Zucker proved ineffective in the world of sports as well. Under his leadership, Turner overpaid for the NBA, secured a lackluster MLB rights deal, and failed to land professional football and UFC.

To emphasize, this is what happens when Jeff Zucker steers the ship: 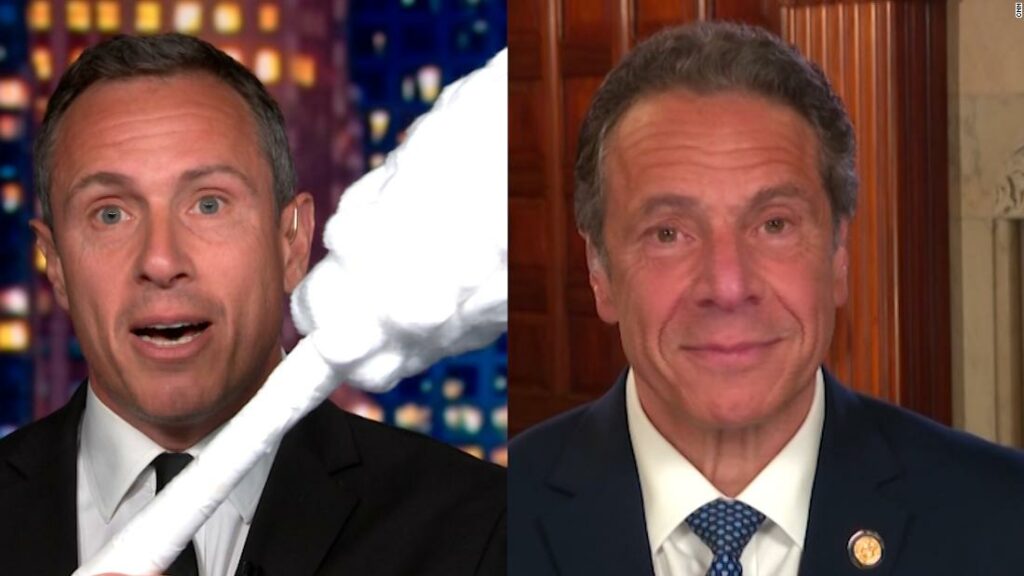