Patricia Cornwall, a former actress and Raiders cheerleader who appeared in Playboy videos during the 1990s, is the woman who caused chaos on a December 23 Delta flight from Tampa to Atlanta where she went berserk on a man for not wearing his mask. Cornwall, who was taken into custody by the FBI over the weekend for slapping and spitting on the man, appeared Monday in the Northern District of Georgia court where she was hit with an official criminal complaint by the U.S. government.

Cornwall, 51, is charged with violating Title 18 of U.S. Code for specifically assaulting, beating, or wounding a passenger during a domestic flight. The man who was assaulted told the FBI that Cornwall was returning from the restroom in the rear of the plane when she came to a spot where the beverage cart was blocking the aisle. Cornwall then asked a flight attendant to help her find her seat and was told to just find an open seat until the beverage service was complete.

According to the complainant, Cornwall responded, “What am I Rosa Parks?”

The man told the FBI he believed the comment to be inappropriate and told Cornwall that she “isn’t black….this isn’t Alabama and this isn’t a bus.”

According to the complaint, that’s when the video of the incident starts rolling and we see Cornwall, who has been living in Los Angeles, slap the man after a verbal battle.

She tells him to mask up and that was when things hit the boiling point.

“You mask up, b—!” he responds, which leads to Cornwall slapping and spitting on the man.

“You’re going to jail!” he yells back as Delta employees try to regain control of the cabin.

Cornwall has had a busy year with the court system. In November, the former Married with Children actress was arrested for DUI in Walton County, Florida. In 2020, she was arrested in the same county for domestic violence. She was also arrested in Los Angeles County in December 2020.

According to her Linkedin page, Cornwall has worked as a Los Angeles real estate agent for a number of years, but recently indicated via a Roomies.com listing that she’s relocating to Florida. “Moving from California,” Cornwall writes. “I am single divorced and have two grown children who are overseas in UK. I have been practicing residential real estate for 13 years in Los Angeles/Westside. I have also lived in Florida in the past few years and I’m excited to reintroduce Florida back into my life permanently. Renting a room will be a great start settling me in.”

During the 1990s, Cornwall was known as Patty Breton and she was a Los Angeles Raiders cheerleader who eventually made her way into the entertainment world with bit roles on Fox’s Married With Children and Baywatch. Both roles came in 1996.

On Baywatch, Breton played Petra in “The Contest” episode. According to the show archives, “Mitch judges a beachside beauty contest, but is tempted by two of the contestants, who both vie for his vote. Caroline’s acting teacher puts her relationship with Logan in jeopardy. Cody designs a new rescue vehicle.”

Over on Married with Children, Patty had a role as “Pilgrim Girl” in the “Calendar Girl” episode that aired February 4, 1996. In that episode, “Al wants to beat rival shoe-shop owner Babcock in something and puts his faith in Bud, who’s in the same entrepreneurial-studies class at Trumaine as Babcock’s son Little Floyd,” according to IMDb researchers.

“Each boy must come up with a product and a marketing campaign for it Al sees that he’ll get his revenge if Bud’s project gets a better grade than Little Floyd’s. When Kelly brings home a sexy-guys calendar, Bud decides to make a Girls of Trumaine calendar. All goes well, especially with stunning cover girl Crystal Clark–until, sounding very troubled, she has second thoughts about appearing in the calendar. Meanwhile, Peg is on the road searching for her dad to save her parents’ marriage.”

Patty Breton followed up those appearances by going the Playboy route in 1997 with appearances in Playboy: Cheerleaders (as herself) and in Playboy: Women Behaving Badly in the “All wet” scene. “The first segment, All Wet, has females in a locker room and slowly stripping to so-so music. They peek at a hunk through a hole in the wall. The women take a shower and slowly put their clothes back on,” according to an Amazon reviewer. 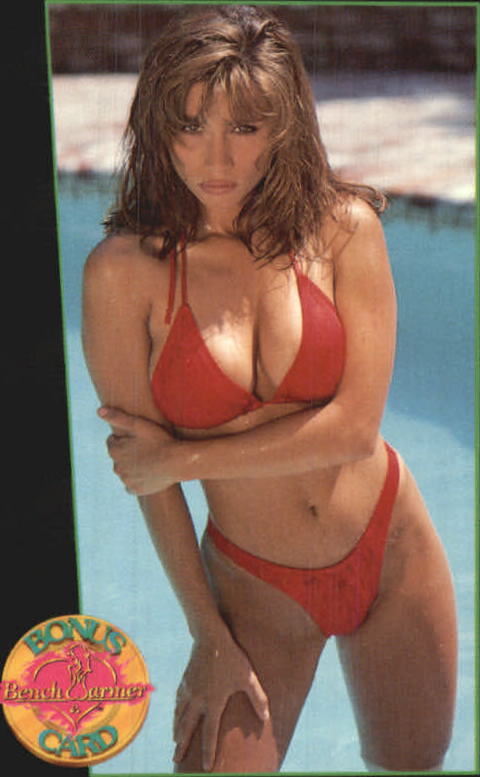 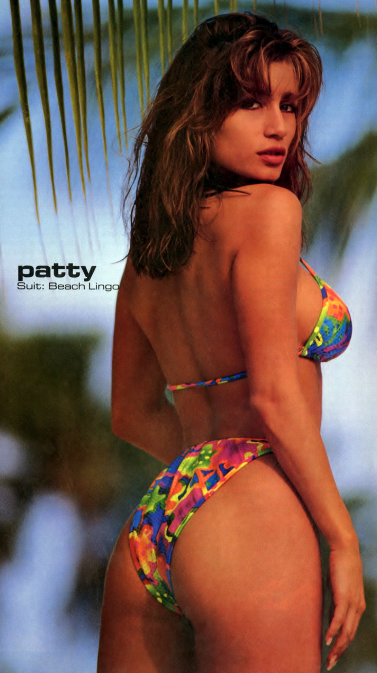 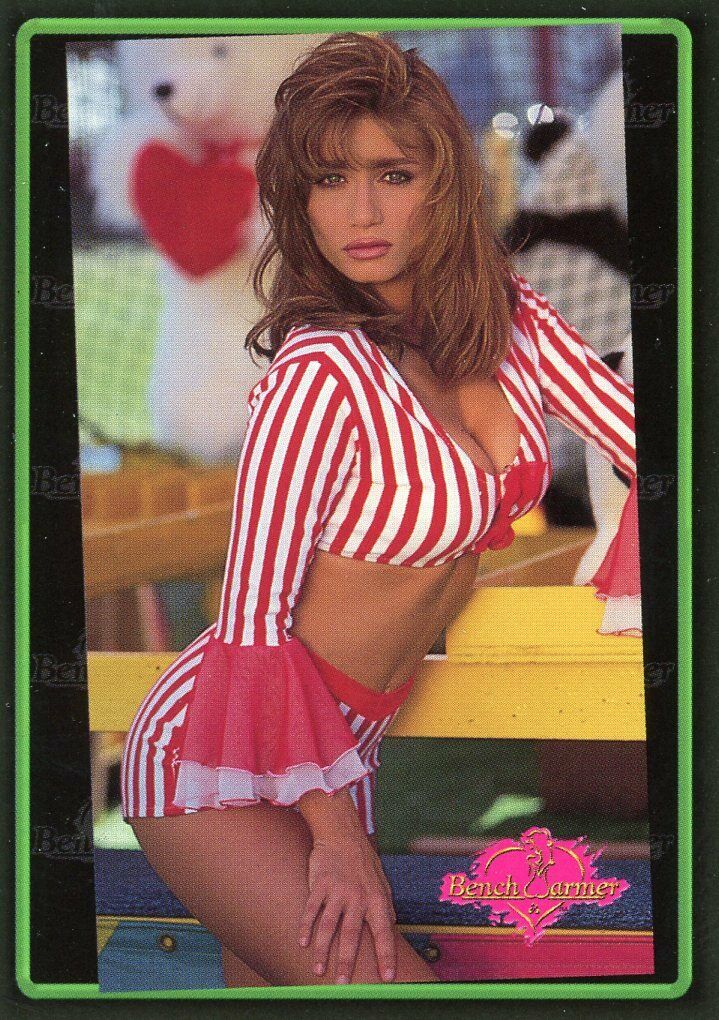 While her entertainment career appeared to fizzle out in the late 1990s as the TV and Playboy gigs ended, Patty Cornwall is clearly back in the mainstream in a big way with her Delta Airlines incident. The Daily Mail reported the FBI hauled her into court Monday to face the federal assault charge.

And that means the world is about to connect the dots to Delta Airlines Patty and 1990s Patty. It’s the perfect confluence of pop culture and COVID culture, unlike anything we’ve seen out of this pandemic.

Patty clearly wanted to be famous in her 20s. Now she’s getting her wish in her early 50s. Life is a wild ride. Buckle up, Patty.