It’s been a long time coming, but fans of the revamped “Justice League – Snyder Cut” is finally getting close to being released, and Sunday fans have been going gaga over the new trailer that HBO Max released.

The Snyder Cut of Justice League has been something that fans have been chatting about for sometime, and on March 18th finally the four-hour movie will be ready to hit the HBO Max streaming service for all to see.

The new trailer features a number of new elements that many are already breaking down and dissecting.

First there’s a lot more of Cyborg (Ray Fisher), a hero from the movie that we never got a ton of background on, and fans have been clamoring for more of Fisher and the backstory for Cyborg.

There’s new music to the trailer, and it’s also in color, not in black and white like the previous ones were.

Back to the score of the trailer, it was produced by composer Junkie XL, who did a ton of the music for the 2013 “Man of Steel” DC offering that grossed $668 million worldwide.

Since then he was a part of the score for the March 2016 release of Batman v Superman: Dawn of Justice.

Junkie XL and his musical influence were removed from most of, if not all of the “Justice League” movie when Joss Whedon came in for Snyder.

Whedon went with Danny Elfman for a lot of the score of the movie, which turned out just fine and Elfman is a great composer, but it will be curious to see what impact having Junkie XL back in the fold will have.

Maybe the biggest addition/surprise to the new trailer is the quick shot of Jared Leto as Joker, whom Snyder wanted to bring into the original film.

Leto being in the movie was never a surprise, as there’s been plenty of still photos all around the internet that put him in scenes for the Snyder cut. 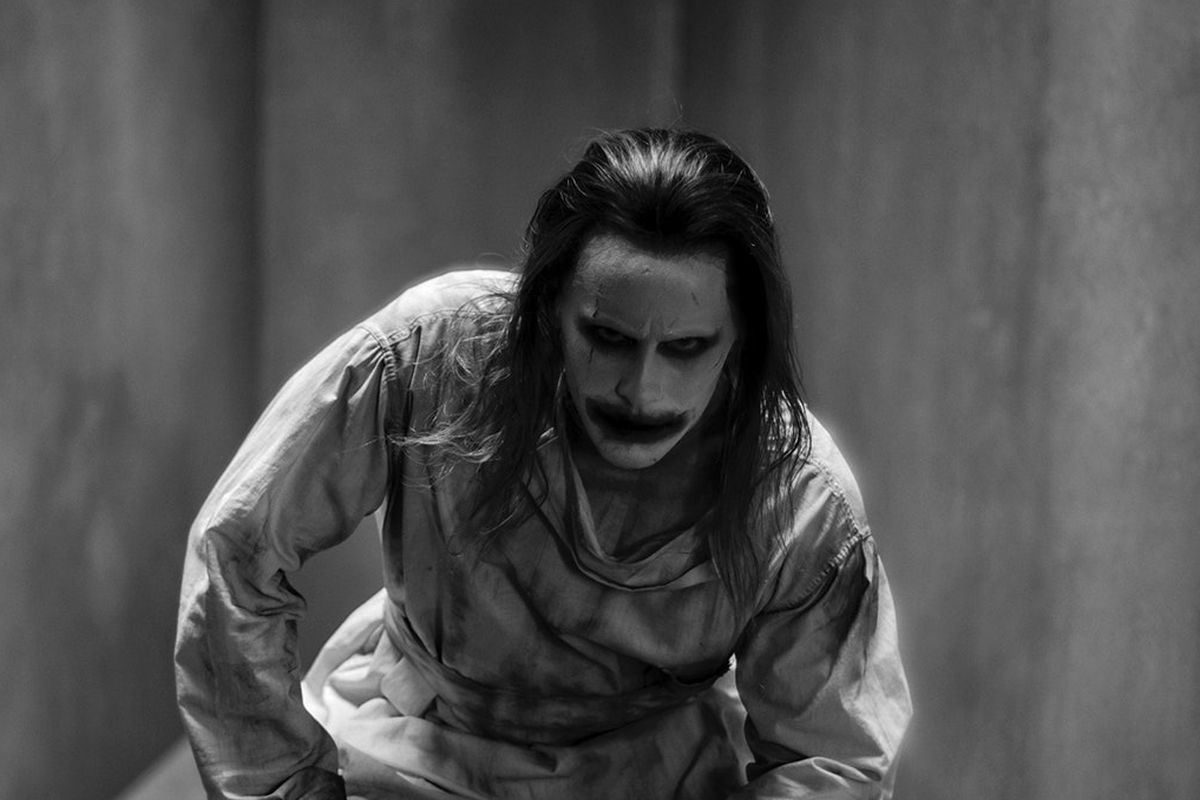 It is hard to think that Snyder would put forth the effort to ink and use Leto for him to just have a bit part in the movie, but we will see in just over a month just how much he’s in the four-hour epic.

The first release of the “Justice League” movie took place in November of 2017, to mostly average feedback, as IMDB overall has it at 6.3 out of 10.

The new version has all the same characters that the first movie had, including Batman (Ben Affleck), Wonder Woman (Gal Gadot), Aquaman (Jason Momoa), Cyborg (Ray Fisher), and The Flash (Ezra Miller).