Search
Cart 0
Menu
Follow us
Search
Cart 0
Total83 The Dallas Cowboys aren’t the same team without Dak Prescott. As obvious as that statement might seem to some, it became even more evident on Monday night when the Cowboys took on the Arizona Cardinals at home and lost 38-10. Prescott’s replacement, backup quarterback Andy Dalton, threw 54 passes in this game. He averaged More 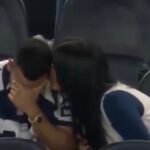 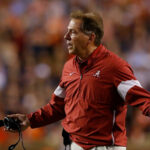