Normally I wouldn’t bother digging into a Twitter war between Reds pitcher Trevor Bauer and Curt Schilling because there are more important things to do in the middle of June like going outside and getting fresh air and feeling sunshine, but Schilling took a drastic measure during Tuesday night’s battle. Schilling actually deleted his account during the war of words.

That’s right, he didn’t just log off, he deleted the whole thing. I’m talking “Sorry, that page doesn’t exist!” Does that mean Curt is done for good on the social media network? Not necessarily.

The bad blood between these two goes back to at least 2016 when Schilling took offense to being compared to Bauer when he cut himself via a drone. “Please don’t tweet at me about Bauer,” Schilling said on Twitter. “He cost himself a start, likely more, AND his teammates, and fans, (messing) around with a drone. stupid.”

We have to go off screenshots since Schilling deleted his account: 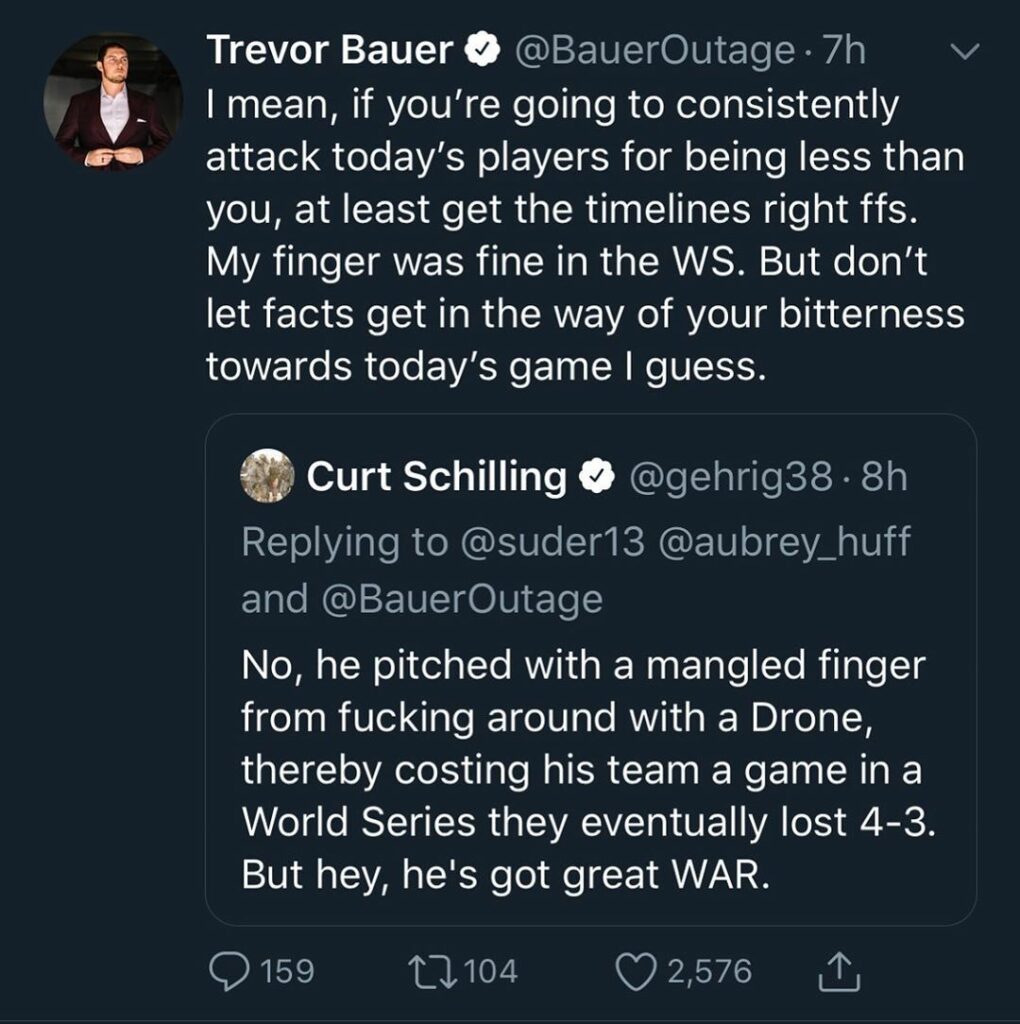 So if I’m understanding you correctly…less innings is bad, right? And less wins is bad, right? Played yourself like a video game, Mr. ButtCurt. Get back to me when your career is actually better than mine, squirt ?? https://t.co/JpyTKzyCNC pic.twitter.com/6JMYcGDmGh 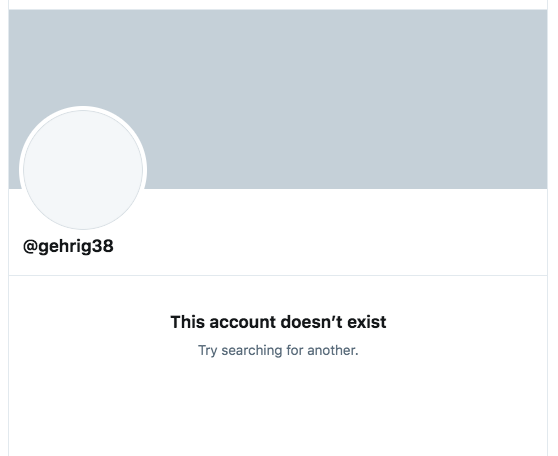 Schilling announced early this morning he would be moving his social media presence from Twitter to Parler. 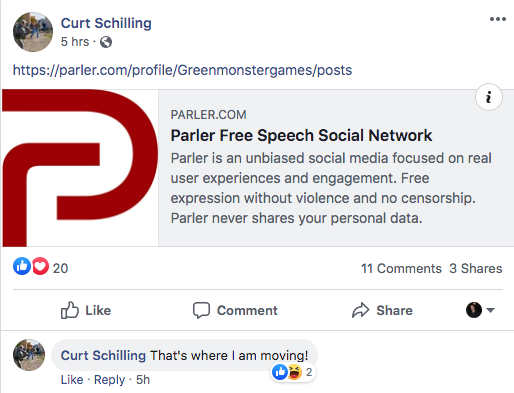