A Texas man who says he’s a former cop posted a video showing what he describes as him confronting a man who broke into his house on Memorial Day. The uploader, makeufeelsumtypeway, pistol whips the burglar and holds the man at gunpoint during most of the eight-minute video until finally walking him out to the street and out of the condo building.

I grew up in the hood …i made bad choices in my life i’m not proud of …i was given a second chance in life by a judge by joining the army where i started my career as a cop to make a difference in my community from the inside out …with everything happening in this world with my own race the last thing i wanna see is another blackman …resting in peace …this man broke into my home on memorial while i was gone …most would have shot and killed him but i wanted him to understand that he doesn’t have to live his life this way …this could happen to anyone watching this ……stay safe stay aware …no everyone in life get second chances….everyone got a purpose in life …

Now, could this be a fake to get some likes and viral fame? It’s always possible, but the pistol whip knocks the guy’s shoes off and has a sound that pistol whip aficionados say is the real deal. You make the call. 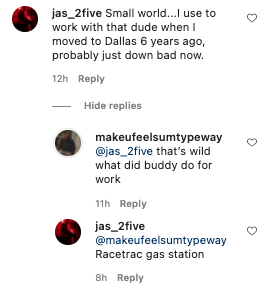 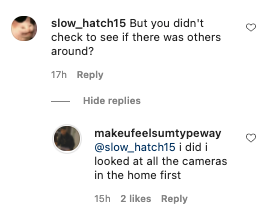