Buckle up! We’ve got some serious live-action out of Minnesota where on May 9 at around 1:30 in the afternoon, the Blue Earth County 911 center received calls about a naked woman at a car lot hopping in and out of vehicles. Callers noted that the woman appeared to be happy and not hurt. Cops were told that she might’ve been on something.

Let’s go to the official police report, provided by The Smoking Gun, for the wild details. 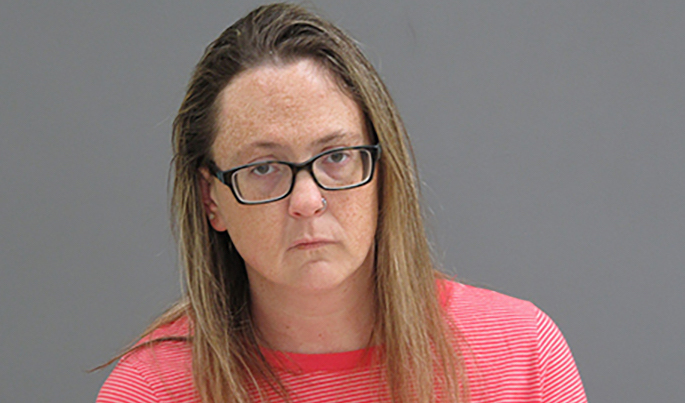 It turns out the Silverado that Weber was ruining was on the lot to be fixed, which brings me to the next question. What do you do with the truck now? Is it ruined to the point where mentally you have to sell it? Insurance claim? Rip out the carpet? Burn the truck?

From what the cops are saying in their report, Jennifer masturbated in the extended cab for OVER an hour. We’re talking like an hour and a half of total pleasuring in that cab. Is it possible for the truck owner to get that out of his head? Will this incident cause nightmares?

As for Jennifer, it’s probably time to get it together and lay off the meth. Take a look at yourself, girlfriend. This stuff is making you do Florida Woman things. Let’s clean up the act and have a productive summer. No more trouble out of you, OK?