Search
Cart 0
Menu
Follow us
Search
Cart 0
Total121 Here I am, old enough to remember four months ago, in June, when Conor McGregor announced his retirement from fighting. Nonetheless, McGregor announced today that he will be fighting a rematch against Dustin Poirier on January 23rd. TMZ adds that the fight could take place on UFC Fight Island in Abu Dhabi. The two More 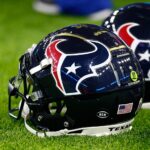 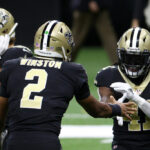