Club Pro Guy finds himself in quite a financial predicament this morning after a wild weekend at Bottoms Up strip club where he made a trip to the Pig Pen, had six shots of Jager and started “snorting an unknown substance.”

According to CPG, he cashed his stimmy Saturday afternoon and asked head groundskeeper Miguel from the golf club if he wanted to go to Bottoms Up to blow it. Miggy says “Si” and so they hit up the strip club to have some fun and stimulate the economy. The NCAA bracket money was in one pocket and the stimmy was in the other. CPG claims at some point, he took off his pants and told the two Ukrainian strippers that the bracket money was completely off limits. Eventually CPG wakes up in a different Pig Pen seven hours later, wakes up Miggy who was sleeping in the parking lot and tells him to go get his pants.

The pants are brought back minus the money. BOOM, investigation time. CPG clearly isn’t playing games here because he’s a couple weeks away from having to pay out to the winners.

I’ve seen it a thousand times. The guy running the pool is in charge of the money only to suddenly have it come up missing and he’s unable to pay up. The difference here is that CPG wasn’t going to spend it. He clearly told those Ukrainian imports that the money was not to be used for services at the Pig Pen.

CPG will know something is up if Miggy suddenly has a new 65″ OLED hanging in his groundskeeper office. Chances are this investigation starts and ends with the groundskeeper who had the pants last. No way there’d be shenanigans at Bottoms Up. The dancers in that place would never do such a thing. 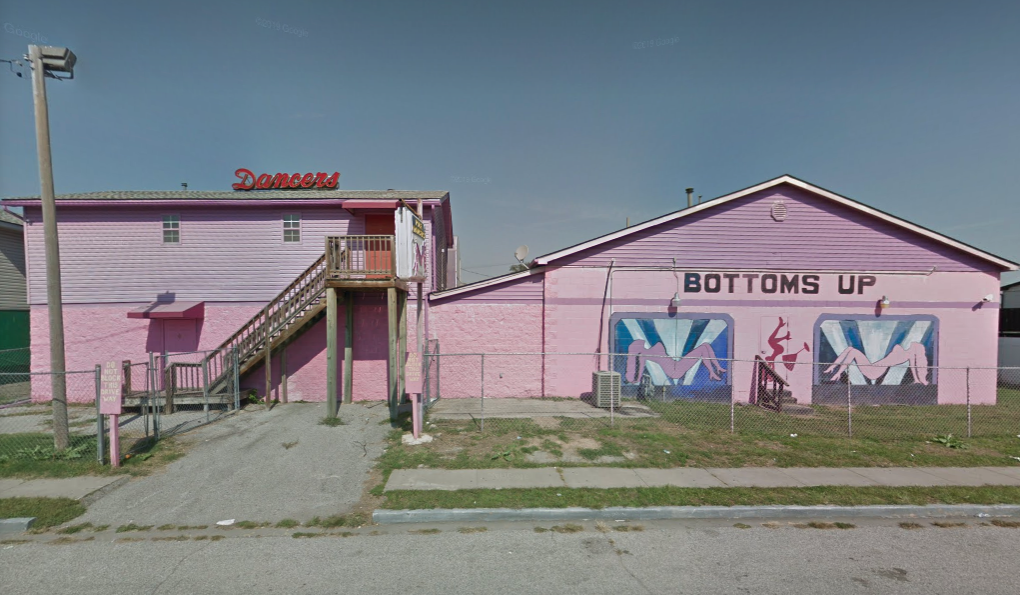