The world is having a wild year and college football is no exception. Three hours before kickoff today, the ACC announced that the Clemson – Florida State game is being postponed.

In the announcement of the postponement, the ACC said that the two teams’ medical personnel were “unable to mutually agree on moving forward with the game.”

The parameters of that conference call are either super interesting or remarkably dry and boring. There is no in between. I’m sure the details will trickle out in the coming hours.

According to Brett McMurphy of Stadium, this is the 18th game to get canceled or postponed — this week alone. 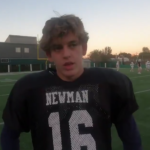 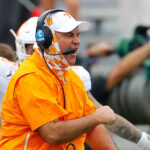