Welcome back on this fantastic Masters Friday from wherever you are in this great country and this great land.

Here are the topics Clay covers on the Friday, November 13, 2020 edition of OutKick the Show:

Watch the show, listen to the podcast, and then join us and sign up for a VIP membership! 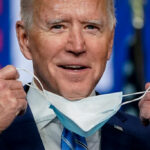 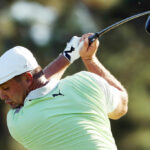