OutKick founder, host of OutKick the Coverage on Fox Sports Radio, OutKick the Show live stream, and Wins & Losses podcast on iHeart, author of Dixieland Delight, On Rocky Top, and Republicans Buy Sneakers, Too. He's Presently banned from appearing on both CNN and ESPN because he’s too honest for both and he worked with the White House and Big 10 commissioner to get Big 10 to play football in 2020. 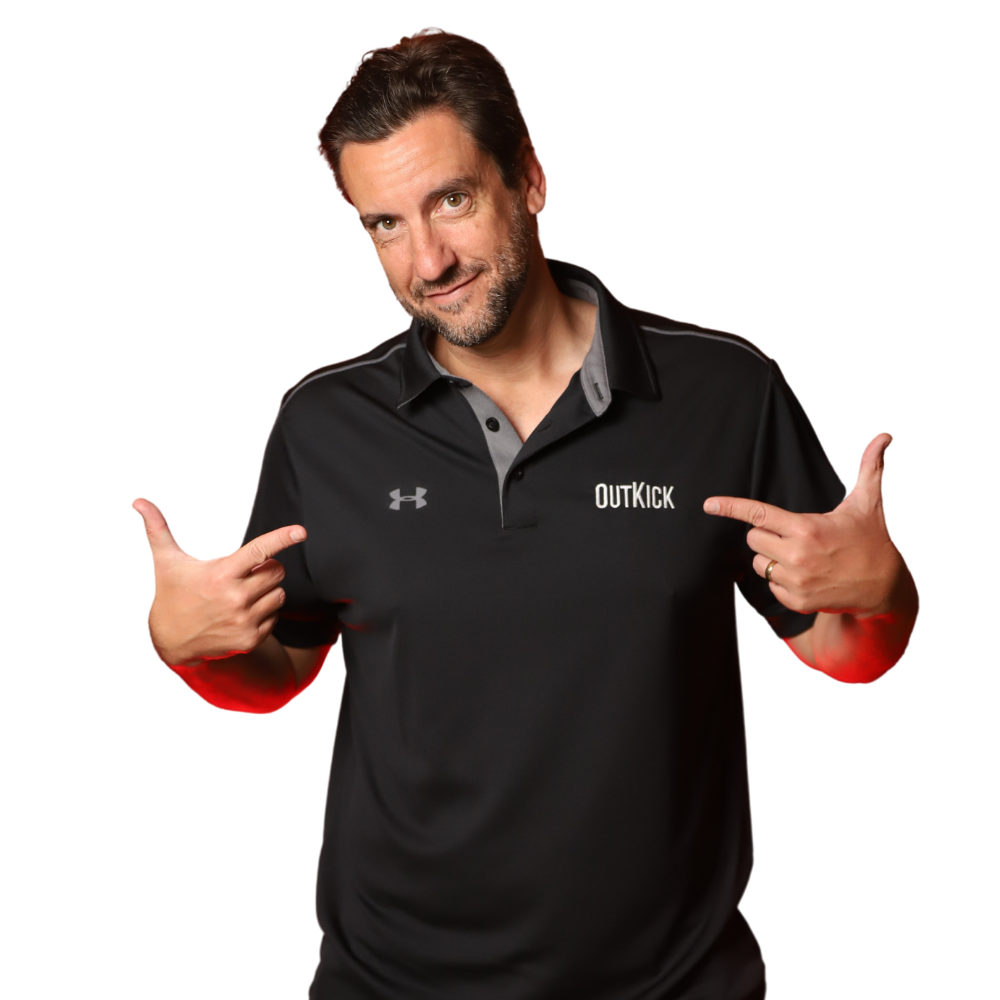 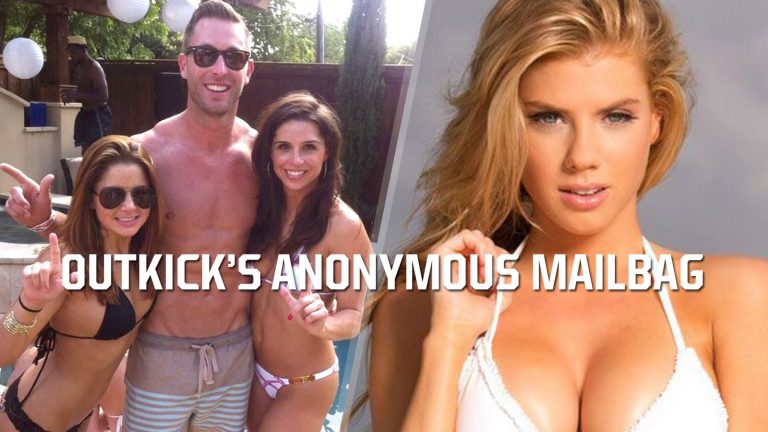 It’s Tuesday, and I’m here to solve all your life’s problems. As always, send your anonymous mailbag questions to claytravis@gmail.com, anonymity guaranteed, and I’ll do my best to make the world a better place by giving you the best advice in the history of the world. Or at least since King Solomon. Okay, now that More 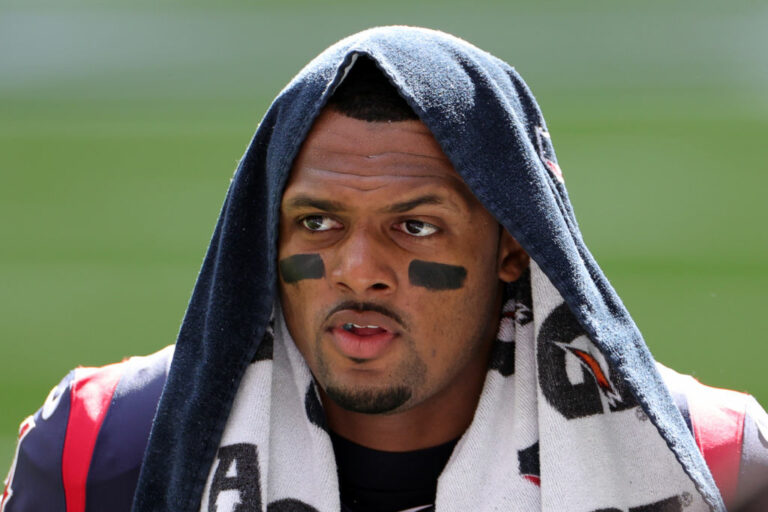 It’s Friday, and I hope you guys are gearing up for a fun weekend. Personally, I’ve got a big weekend planned of little league baseball coaching. I’m the third base coach. Should be a wild time. Good news for fans of sports gambling: Arizona and New York have both recently passed bills to allow online More 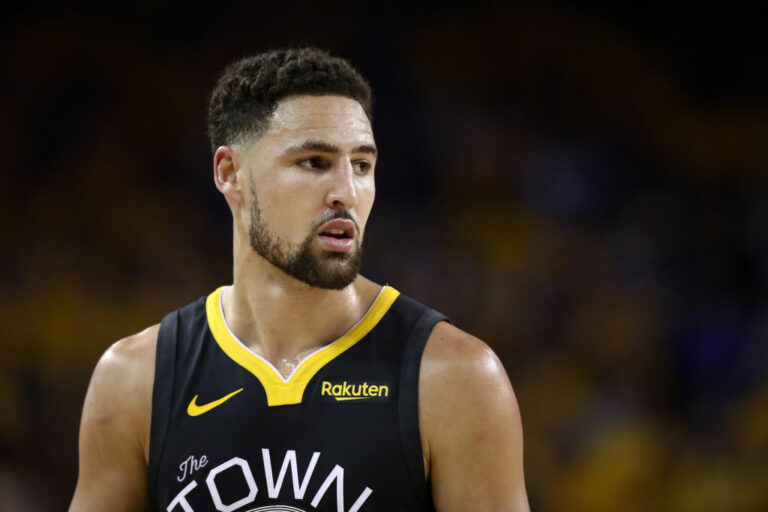 NBA players, coaches, and league officials have embraced social justice warriordom for the past several years, regularly denouncing American politicians and institutions for their perceived lack of left wing wokeness. But one glaring hypocrisy has remained: the NBA has been unwilling to utter a word of criticism about Chinese genocide, slavery, concentration camps, destruction of More

It’s Tuesday, which means it’s time for me to solve all the problems in the OutKick universe. As always, you can send your anonymous mailbag questions to claytravis@gmail.com, anonymity guaranteed. Okay, here we go: “Several of my friends and friend-groups are getting married this spring and all have out of town bachelorette parties (I’m participating More 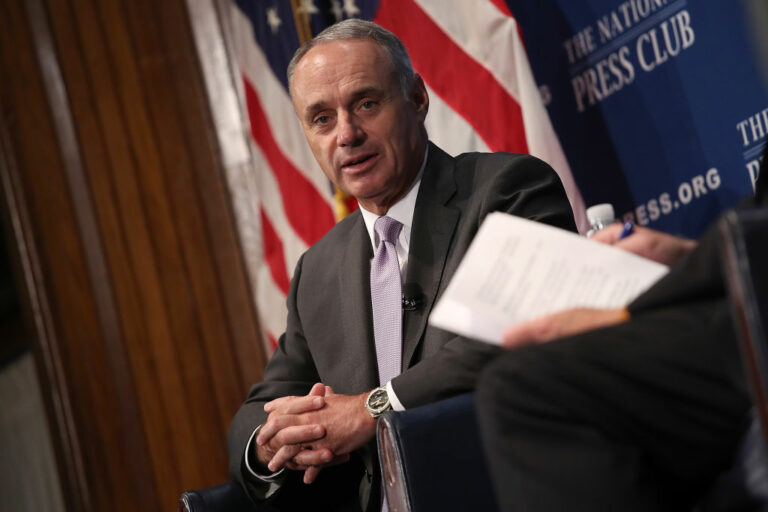 Rejoice, it’s Friday and you’re close to being able to sit on your couch and watch the Masters all weekend long. Personally, I’m headed down to Florida this weekend to watch Wrestlemania in Tampa. Yes, really. I’ll be ringside on Sunday night for those of you watching. So look for me there. Okay, time to More

It’s Tuesday, which means it’s time for the anonymous mailbag to arrive and solve all the world’s biggest problems. It’s also Masters week, and we’ve got a heck of an offer for gamblers out there. Bet $5 on Jordan Spieth, Dustin Johnson or Rory McIlroy to make the cut at Augusta, and you get back More 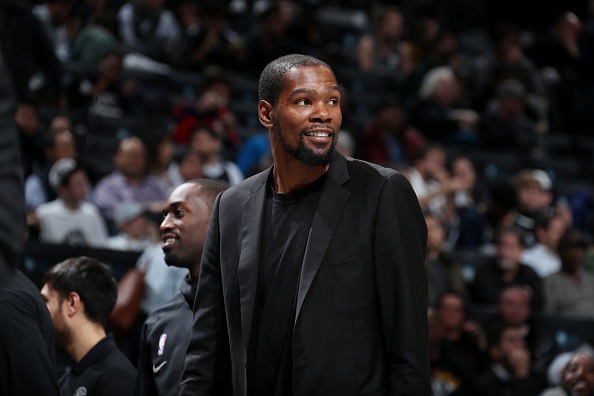 It’s Good Friday, and I hope all of you are set for a fun Easter weekend. We’ve got the Final Four tomorrow and baseball is back in full swing. The Masters is close, weather is getting warmer, and all the absurd COVID restrictions are pretty much collapsing all over the country. Plus, if you’ve got More

It’s Tuesday, which means it’s time for me to solve all the world’s problems. Just in time for the Final Four, you can bet $5 on any team to win in the Final Four and if your team wins, you get back $200. That’s a 40-1 payout for new users, so go get signed up More

It’s Friday, and the Sweet 16 games start tomorrow. Which means you still have one day left to lock in a great offer: bet $5 on any team to win in the Sweet 16, and new users get back $150. That’s a 30-1 value. I’d suggest taking the biggest favorites, Gonzaga and Arkansas, in this More