Where does President Donald Trump go to talk sports? Why, Outkick of course.

The President joined Clay Travis on Tuesday morning to discuss the return of the NFL, the NBA ratings and China, and college football and the college athletes who are willing to play while their university presidents are bowing to the Coronabros.

The President joined the debate for college football on Monday with a Tweet supporting Trevor Lawrence and the #WeWantToPlay movement that Lawrence and several other athletes started late Sunday night.

“The student-athletes have been working too hard for their season to be cancelled. #WeWantToPlay,” Trump said on Twitter.

He had a lot more to say about that, with Clay.

Listen to the full interview above. 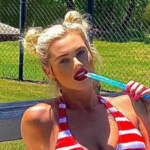 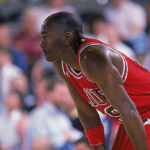