Nebraska parents sent a powerful letter to the Big Ten regarding several issues surrounding the cancellation of the fall 2020 season.

Clay read a portion of the letter written by the lawyer retained by the parents this morning on Outkick.

“The Conference’s decision has enormous ramifications for its student athletes, and the student athletes deserve transparency in the process. To that end, we hereby demand that the Conference immediately produce all documents relating to all “votes” regarding whether to cancel, postpone, or delay fall sports, including (a) the results of all such votes, including how each Council member voted; (b) all meeting minutes reflecting all such votes; (c) all audio and video recordings and transcripts of all meetings at which all such votes were cast; (d) all Conference  Bylaws and/or Rules and Regulations governing the decision-making process; and (e) all assessments, memorandums, studies, scientific data and any other medical information and/or advice considered by the Council in the process of making a decision, based health concerns, not to allow student athletes to play football this fall. It is our sincere hope that the Conference respects its student athletes enough that it will agree to be transparent with them about these decisions and how they were reached. If the documents are not delivered to the undersigned by 12:00 p.m. Central on Monday, August 24, 2020, we will have no choice but to file suit in the United States District Court for the District of Nebraska seeking the documents and asking the Court to order immediate relief. Govern yourself accordingly.”

“Whoo. The Nebraska parents are basically declaring war here on the Big Ten.”

Here is the full letter. 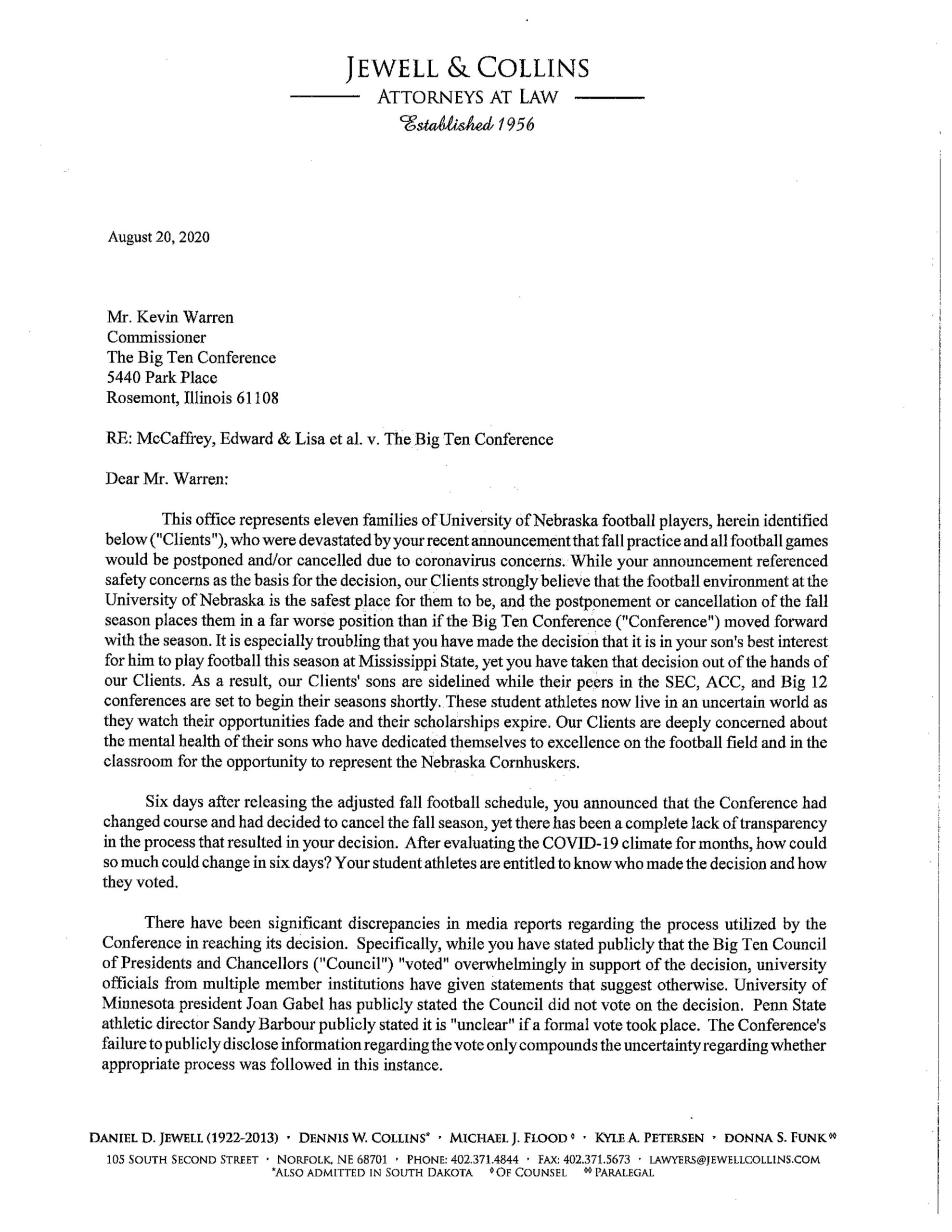 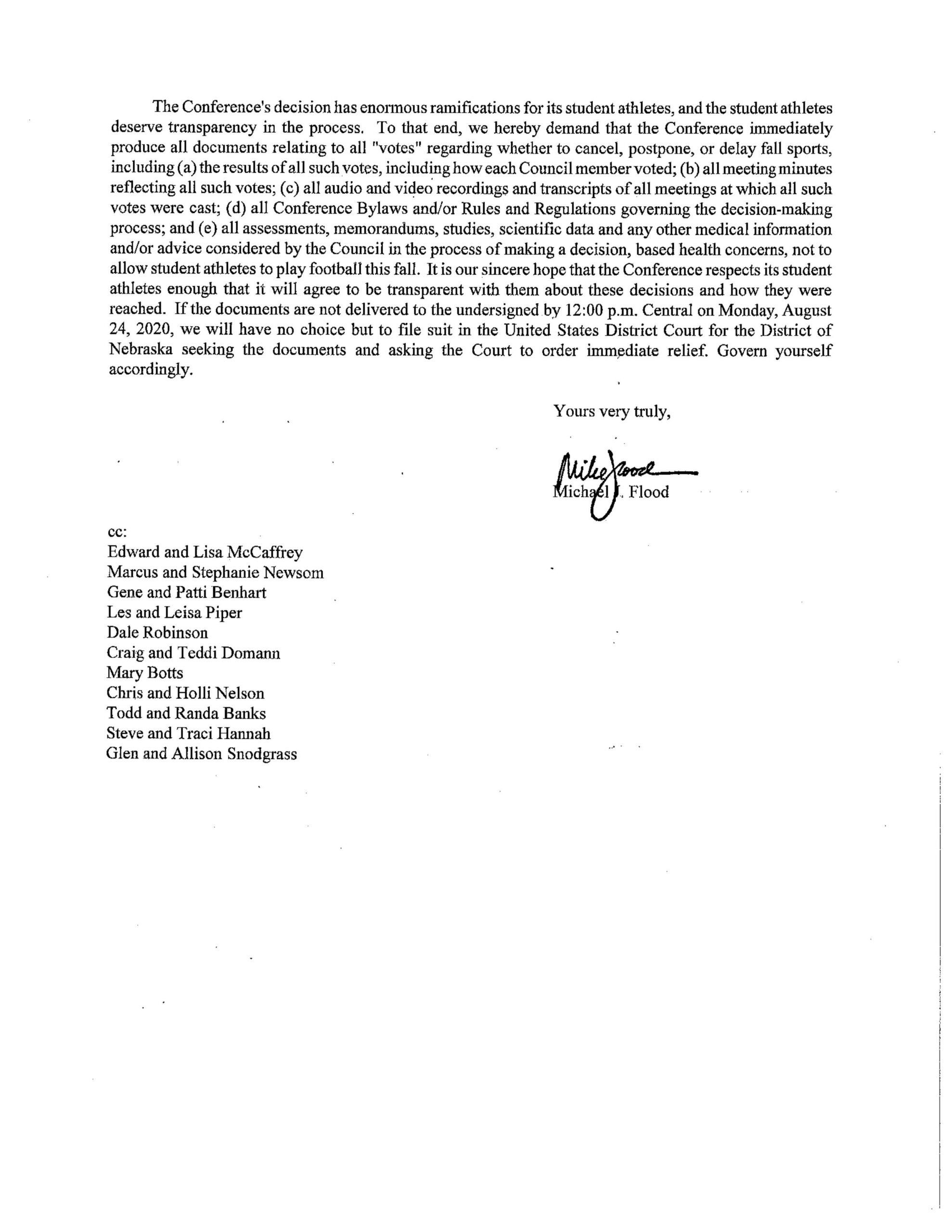 AM @outkick is outstanding. We’ve got Jeff Snook talking all the drama & rebellion and insanity inside the Big Ten. You’re going to love it. Then @DonaldJTrumpJr swings by to talk the return of sports. It’s fantastic. Go listen & subscribe: https://t.co/jEdVeVQzau 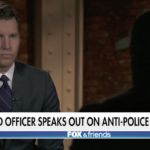 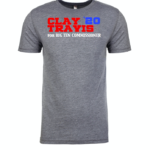