Search
Cart 0
Menu
Follow us
Search
Cart 0
Total103 The WNBA is returning on Saturday so Clay played WNBA trivia on Outkick. He was given six multiple-choice questions to test his knowledge of the sport. Here are the questions. How many can you get correct? Which WNBA won four championships in a row from 1997-2000? Phoenix Mercury Houston Comets New York Liberty Lisa More 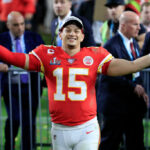 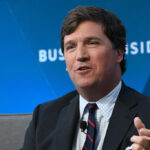