Christian McCaffrey, the star running back for the Carolina Panthers, has been placed on Injured Reserve with a high ankle sprain. The way IR works in the NFL this year, that means McCaffrey is out for at least three games.

It goes without saying that this is a rough blow for the Panthers, who as it is are already 0-2 under first-year NFL head coach Matt Rhule.

Only one other running back has a carry for the Panthers this season, and that’s Mike Davis, who has just one. Davis does have eight catches this season; he split last season between the Panthers and Bears, and totaled 13 carries for 27 yards. 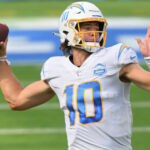 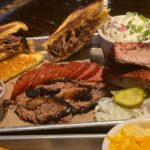