Search
Cart 0
Menu
Follow us
Search
Cart 0
Total90 When you have the fourth pick in the NBA draft, you dream about landing a superstar. Michael Jordan was taken third, afterall. So Chicago Bulls fans were hoping, praying this time that maybe LeMelo Ball would fall to them. He nearly did. But instead, after Ball went third, the Bulls picked an award-winner: the More 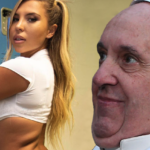 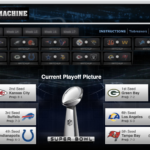