Four-time major champion Brooks Koepka announced this morning on Twitter that he has withdrawn from the U.S. Open field and is looking forward to getting healthy.

Unfortunately, I have decided to withdraw from next week’s U.S. Open. I'm looking forward to getting healthy and competing at 100% again very soon. pic.twitter.com/Mukh8oKUEJ

Koepka was one of the favorites to win like he has been with every major since he began dominating them after his U.S. Open win at Erin Hills in 2017. He was in the hunt at the PGA Championship last month until he collapsed during the final round.

Dustin Johnson, after his wins at the Northern Trust and Tour Championship, has become the favorite to win. 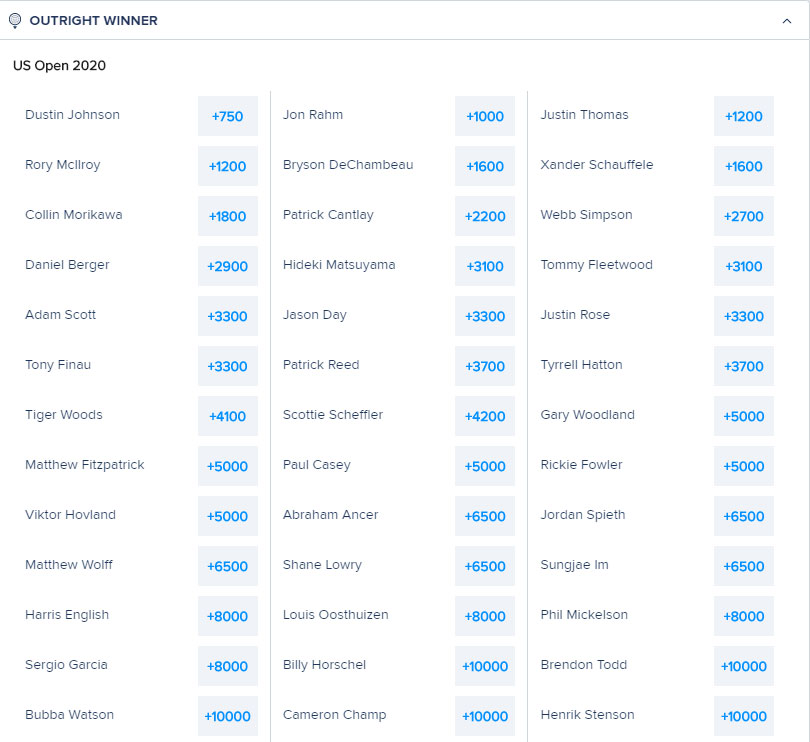 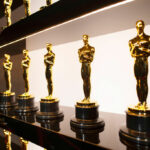 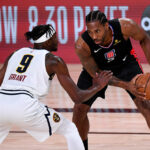