For the first time since 2017, when Ohio State traveled to Bloomington, Ind., the Buckeyes open on the road. Throw in a Thursday night kickoff and a Big Ten opponent, and you have all the ingredients you need for a classic conference matchup. 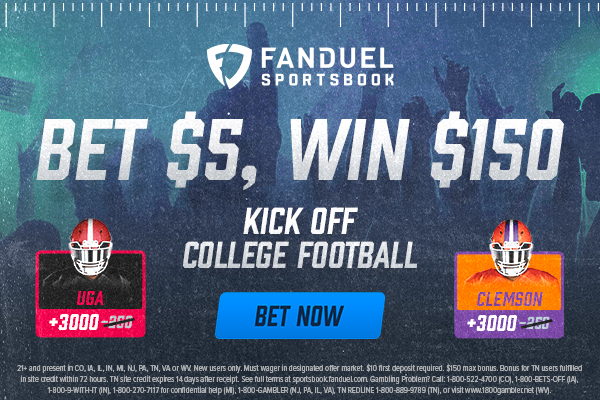 Meanwhile, Minnesota is a veteran squad that is two years removed from an 11-win season. Will that be enough to match Ohio State’s high octane talent and four years of conference dominance?

We have three key matchups that will tell the tale:

In 2020, OSU had the second best rush defense in the Big Ten, allowing 95 yards/game on the ground. Now factor in the loss of their top interior lineman Tommy Togiai, their emotional leader DE Jonathan Cooper, and four senior LBs, and this defense has plenty of questions to answer. Linebackers coach Al Washington will use a deep rotation led by seniors Teradja Mitchell, Dallas Gant and K’Vaughn Pope and supplemented by underclassmen Cody Simon, Tommy Eichenberg, and Steele Chambers (a converted RB) to stop the Big Ten’s leading returning rusher. Ibrahim is the total package.

He averaged over 150 yards per game last year and will be following the same five offensive linemen. Returning DL starters Haskell Garrett and Zach Harrison will have to handle the offensive line of Minnesota to allow the Buckeye linebackers to track down Ibrahim. For Minnesota to have a shot at pulling the upset, it must be able to run the ball and control the line of scrimmage.

Even though starting quarterback CJ Stroud has yet to throw a pass in his collegiate career, he does have the best group of receiving weapons in the Big Ten and possibly the entire country. The Ohio State WRs coach Brian Hartline has recruited so well that this group can rotate six players without a noticeable drop in production.

With potential future first-round draft picks Chris Olave and Garrett Wilson on the outside, Jaxon Smith-Njigba in the slot, and TE Jeremy Ruckert as a complement, OSU has a passing game that can attack every area of the field. It just comes down to Stroud’s ability to deliver the football.

The Gophers return their entire secondary, but that unit was last in the Big Ten in yards per completion last year with 6.3. Combine this with OSU’s big play potential, and the Gophers’ defensive backfield could find themselves in trouble early. After all, former All-American Antoine Winfield Jr isn’t walking though the locker room door on Thursday night.

Many experts believe that the Buckeyes have the top offensive line in college football — and they are going to need to live up to those lofty expectations on Thursday night. The unit averages 6’5” and 315 lbs, and they will have to use that size to protect Stroud, who has never thrown a collegiate pass.

The Minnesota defensive line was far from dominate in 2020, but if it can regularly disrupt CJ Stroud, they will take some pressure off their struggling secondary. The Gophers’ front did add Clemson transfer Nyles Pinckney this offseason, which should help bolster a group that managed just eight sacks in the shortened 2020 season.

The reality is, though, that OSU should be able to dominate the trenches, and if that happens, it will be a long night in the Twin Cities for Minnesota.