Bears fan Sam Phalen says he was working as a valet in Nashville this week when he became the victim of a random attack by a homeless man. Phalen tweeted this week that the man attacked him from behind with a hammer, leaving him with a “concussion and a load of staples.”

According to Sam’s friends, the Bears fan came to after the hammer attack and asked, “More importantly, did we get Russell Wilson yet?”

Well Sam, the good news is that the Bears are trying to make an offer that the Seahawks can’t refuse, according to Colin Cowherd. The Bears really have no choice now. Sam put his head on the line, wakes up, and all he wants to know is whether there’s light at the end of the tunnel that is Bears football.

All joking aside, thank god Sam’s able to joke about the situation and hopefully go through a full recovery from such a vicious attack. Now it’s time to work on the mentals, get the head right and have a strong summer. 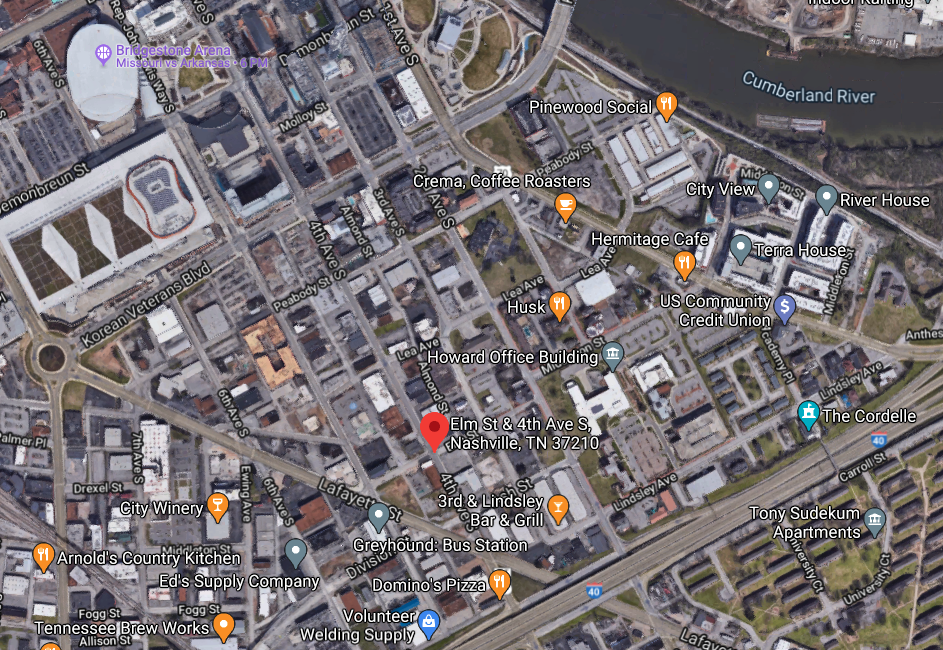