Jay Cutler spent Sunday holding court at the Blu Cow in the Vail Village when a Bears fan asked for a photo with the retired NFL legend, but it came with a price. Cutler told Bears fan he’d have to chug a pitcher of beer to get a photo. One thing led to another and Jack Bossong, in his Bears Zubaz pants, was chugging a pitcher of beer while Jay grabbed some footage.

As you’ll see in the video, Jack had some trouble getting the throat opened up for the volume of beer that was coming out of the pitcher. The form wasn’t the best, as you can see from Jay shaking his head, but in the end, it was enough for Jay to throw Bears fan a bone and pose for a photo.

By the way, did I hear someone from Jay’s squad say, “Drink it, you f–k. Drink it,” or am I hearing things? That seems to be a rather aggressive stance on a Sunday after shredding, and everyone is clearly just trying to have a good time. 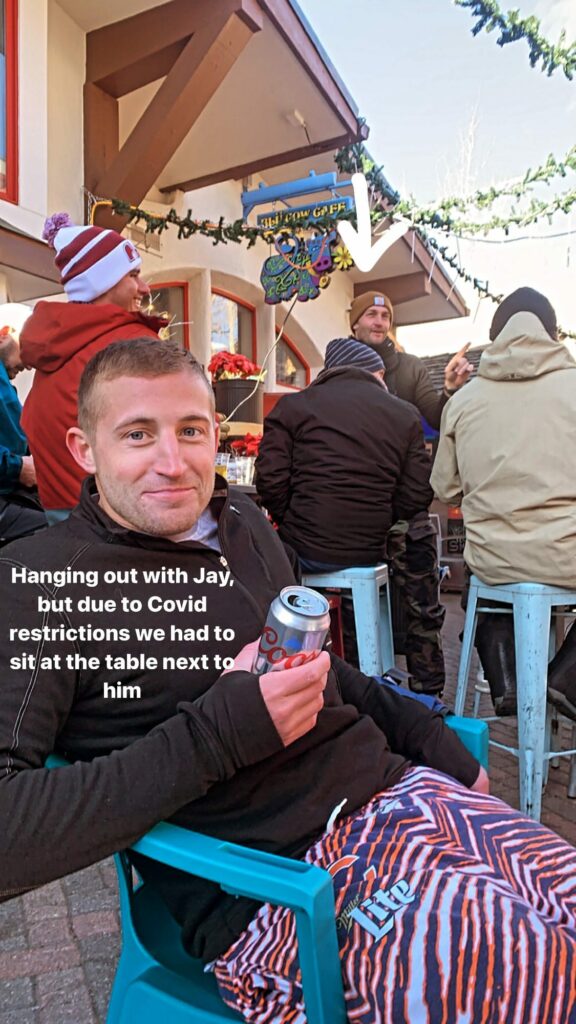 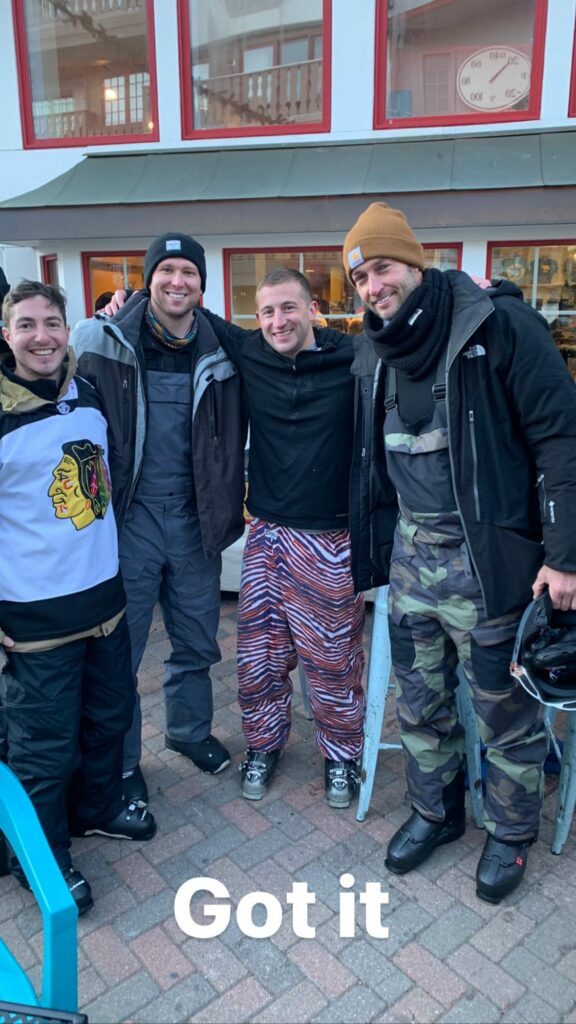